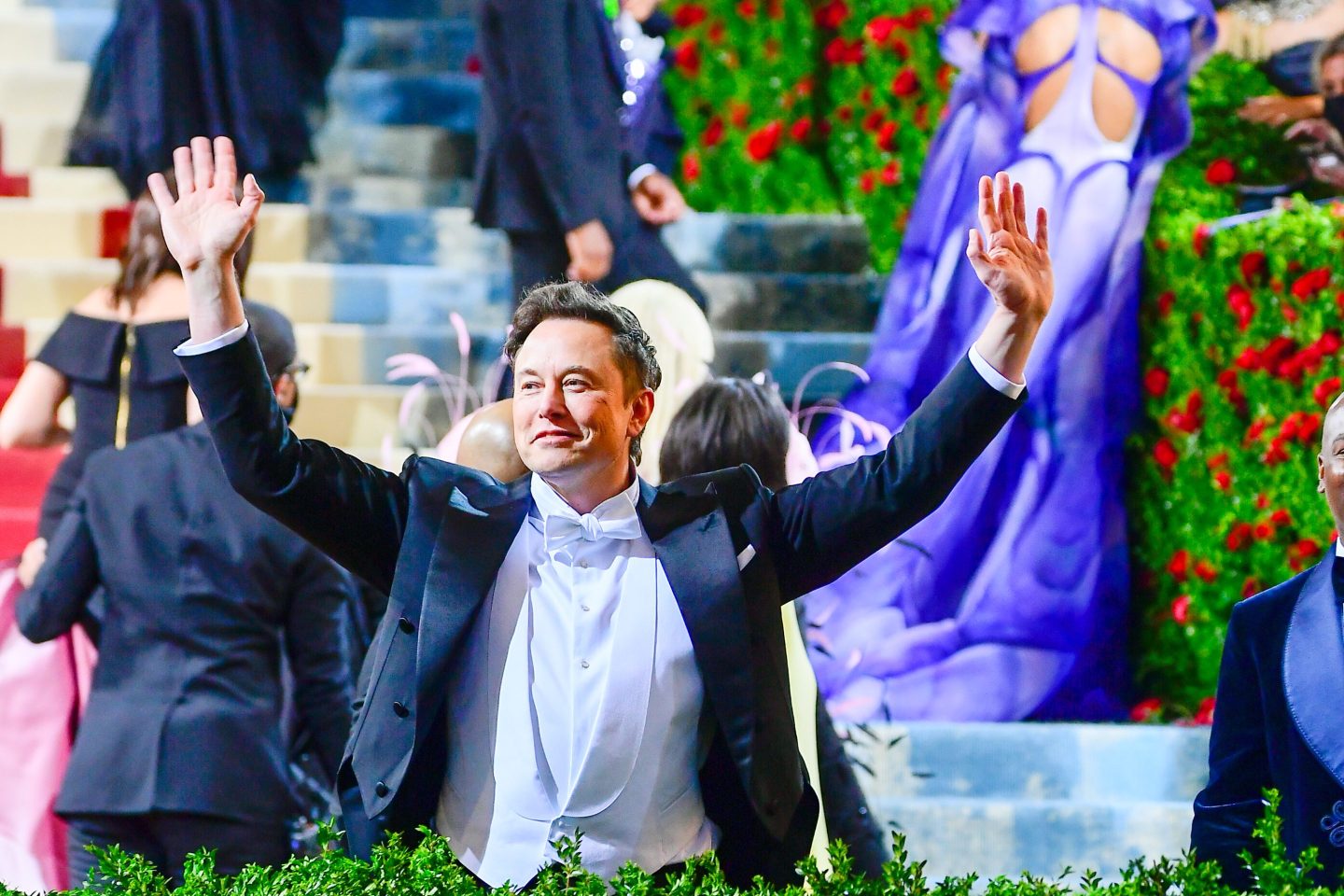 Twitter and Elon Musk are headed for a courtroom showdown over the Tesla CEO's decision to back out of a deal to buy the social media giant.
Raymond Hall—GC Images/Getty Images

Lawyers for the San Francisco-based company say they need only four days in Delaware Chancery Court to prove that the world’s richest man should be forced to honor his agreement and pay $54.20 a share for Twitter. The company hopes to start the non-jury case on Sept. 19.

Unlike some states where it can take several years to get a case to trial, Delaware Chancery Court generally moves quicker. Chancery judges—business law experts—are known for being able to parse through the legal thickets of complex merger and acquisition disputes more quickly and thoroughly than other U.S. courts. Even complex business cases are often argued before a judge within six or seven months of being filed.

The Twitter buyout agreement specifies all legal disputes over the deal must be heard in Delaware, corporate home to more than half of U.S. public companies, including Twitter and Musk’s Tesla Inc.

Musk and his lawyers didn’t immediately return emails Tuesday seeking comment on both the suit and whether the case can be tried on Twitter’s schedule. Musk did issue a tweet Tuesday, saying: “Oh the irony lol.”

A judge hasn’t yet been assigned to the case, but Chief Judge Kathaleen St. J. McCormick already has taken on investor suits over the teetering transaction. She may pick up Twitter’s suit as well. McCormick, a Delaware native, is a former legal-aid lawyer and graduate of Notre Dame Law School.

Twitter’s legal team argues it can easily show in less than a week of court time that Musk didn’t have legitimate grounds to nix the $54.20-per-share buyout. Twitter shares closed at $34.06 on Tuesday.

“Litigation on the schedule Twitter proposes permits the parties and their experienced counsel ample time to assemble a trial record,” the lawyers wrote.

That would provide enough time for a judge to rule and have the Delaware Supreme Court review the ruling before the Oct. 24 closing date for the transaction, the lawyers said.