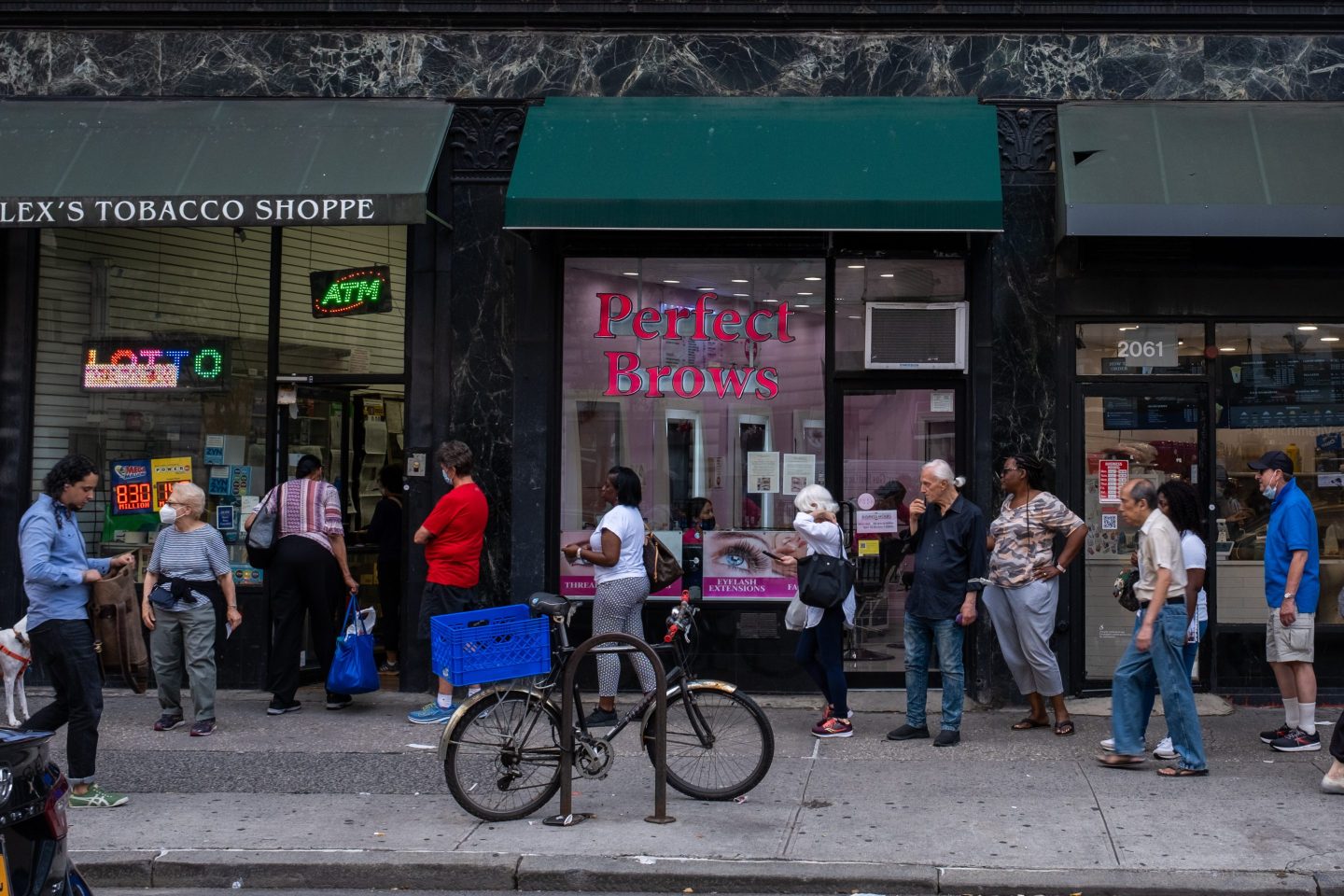 It has been more than three months since someone has won the Mega Millions lottery. And with Tuesday’s lack of a winning ticket, the jackpot has jumped to an estimated $1.02 billion.

How rich would that make the winner? Well, if they bypass the cash option (which works out to $602.5 million), it would, on paper, put them about even with LeBron James. Virtually all winners take the cash option, however.

The jackpot is almost certain to go even higher before the next drawing on Friday night at 11:00p.m. ET.  The question on everyone’s mind, at this point, is will it top the all-time high of $1.58 billion set by Powerball in 2016.

Tuesday’s lack of a winner had to be disappointing for workers of the Raising Cane’s fast-food franchise. Founder Todd Graves bought 50,000 tickets (shelling out $100,000) for Tuesday’s drawing, vowing to split the then-$810 million prize among the company’s 50,000 employees, which would have worked out to more than $7,000 per worker.

Winning the billion is even less likely than winning Tuesday’s jackpot, though. The odds of picking all five numbers and the Mega Ball now stand at 1 in 302.5 million. (The U.S. population, if you were curious, stands at just under 333 million.)

Should you win and opt for the cash option, that $602.5 million would work out to somewhere in the $330 million range (give or take a few million) after taxes. The Federal government would take about $223 million and, depending on where you live, you’d face additional state taxes of $0 to $53 million.

Of course, if more than one person wins, that cut gets even smaller—not that most people would complain about having to split that much cash.