These are the U.S. airports where you’re most likely to experience a flight delay 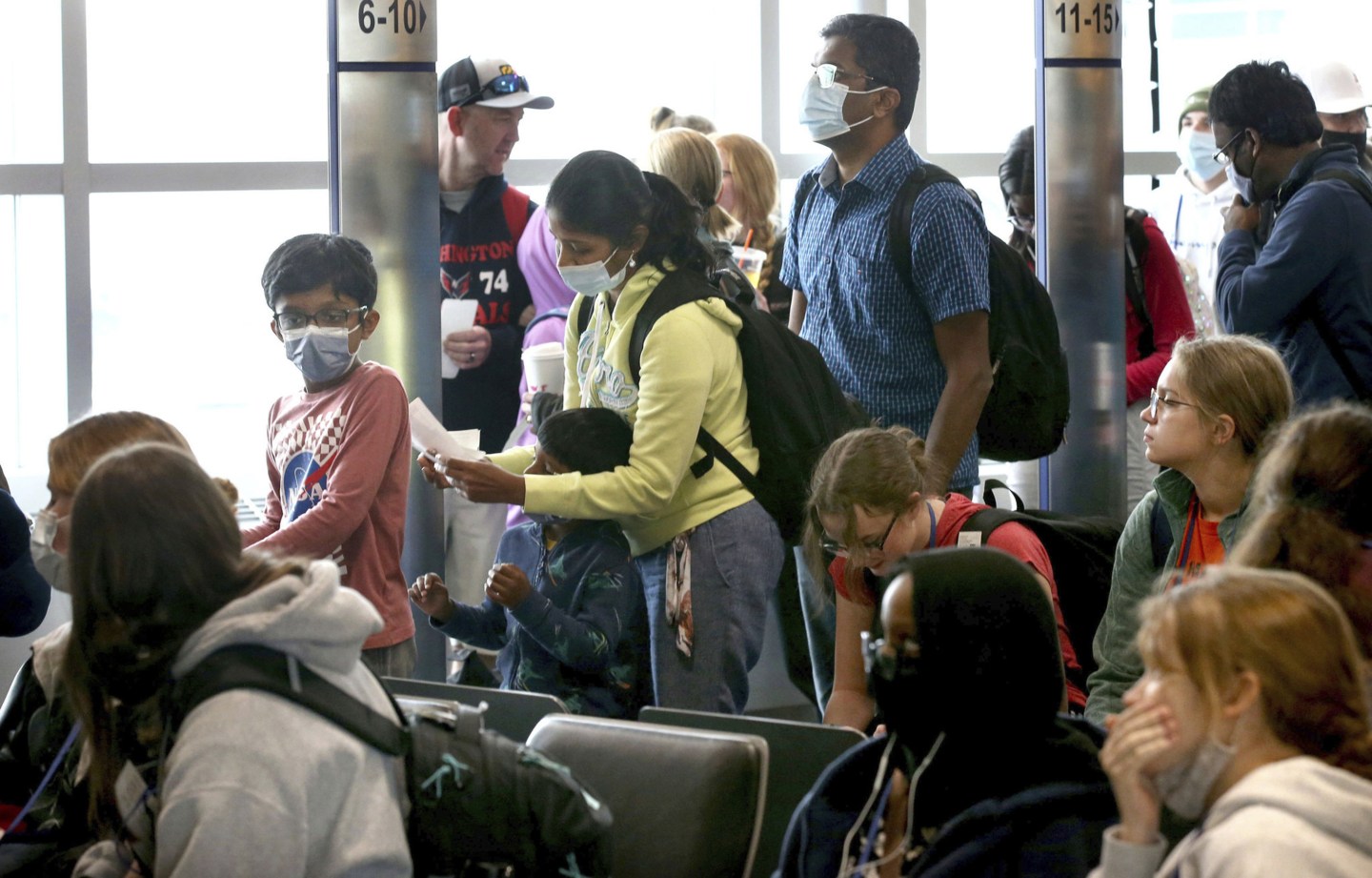 Midway International in Chicago is one of the most delay-prone airports in the U.S.
Antonio Perez/Chicago Tribune/Tribune News Service via Getty Images

As many Americans learned over the July 4 weekend, flying is not a smooth experience anymore. Thousands of flights were cancelled or delayed, leaving travelers frustrated and stranded. And that came during the busiest travel period since February 2020.

It’s not an ideal situation anywhere. As of 10:00 a.m. ET on Wednesday, more than 10,000 flights had already been delayed around the world, according to FlightAware. But your odds of a delay vary depending on where you’re flying to and from—as well as where your layover might be, if you don’t have a direct flight.

Chicago Midway is the worst airport in the country for delays these days, with 38.3% of its flights arriving at their destination at least 15 minutes late, per FlightAware data. Orlando and New York’s John F. Kennedy weren’t much better.

Here’s the good news: The delays at U.S. airports pale in comparison to some major airports around the world. Toronto’s Pearson International, for example, say 57% of its flights delayed between June 1 and July 24. Montreal’s Trudeau was a close second, with nearly 53% delayed.

Here’s how the delay situation looked at top American airports:

Surprisingly, the nation’s busiest airport—Hartsfield-Jackson in Atlanta—was fairly low on the list, ranking 17th with a delay rate of 25.6%.