China has been waging a secret decade-long campaign targeting U.S. economic data, and the Fed’s defense is a joke, senator says 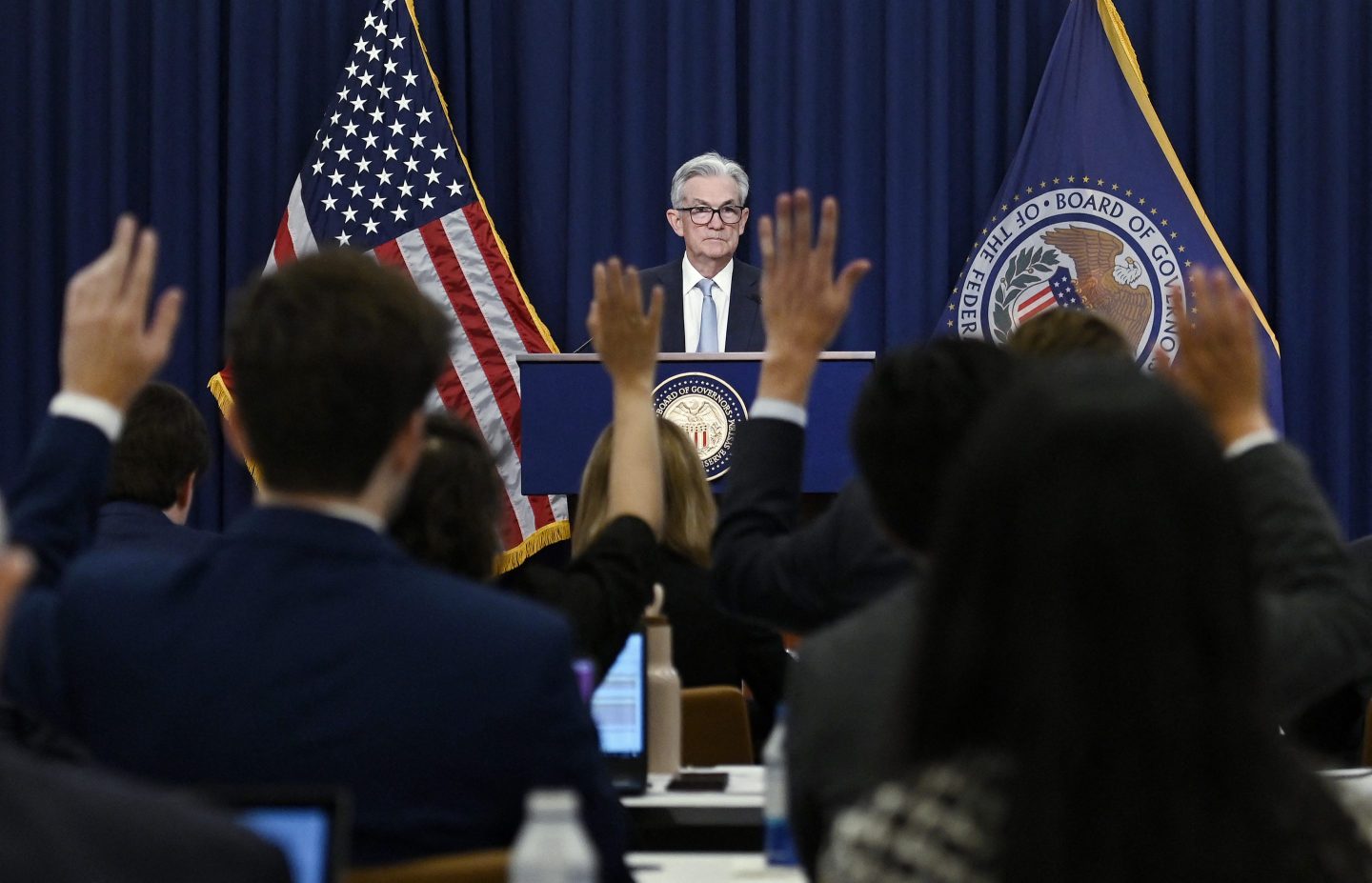 In recent years, the U.S. has accused China of infiltrating American university campuses, businesses, and government computer systems for the purposes of obtaining Western intellectual property and technology.

Now, a new Republican-led Senate report says that Beijing has targeted the ranks of the Federal Reserve, the U.S.’s central bank and one of the most powerful economic institutions in the world, to gain access to nonpublic information.

China, over a period of more than a decade, enlisted Federal Reserve employees to provide sensitive and classified information in exchange for money and other incentives, according to the investigation led by Rob Portman (R.-Ohio) of the Senate Committee on Homeland Security and Governmental Affairs.

In 2015, the Fed identified “13 persons of interest” as having ties to China’s recruitment effort, which was dubbed the P-Network, the report said. These individuals represented at least eight of the 12 Federal Reserve banks. The report outlines five case studies of P-Network individuals—four of whom currently still work at the Fed—who had “alarming” connections to Chinese state programs and institutions.

Despite identifying the P-Network in 2015, the Fed failed to counter these threats, providing China a continued avenue to disrupt the American financial system and jeopardize U.S. national security, the report said.

The Fed was unable to obtain intelligence and identify threats quickly because of its lack of counterintelligence expertise and cooperation with law enforcement and intelligence agencies, it said.

Federal Reserve Chairman Jerome Powell disputed the report’s findings. “We are deeply troubled by what we believe to be the report’s unfair, unsubstantiated, and unverified insinuations about particular individual staff members,” Powell wrote in a Monday letter to Portman.

“We… have robust policies, protections, and controls in place to safeguard all confidential and sensitive information and to ensure the integrity of our workforce,” Powell wrote. The report acknowledged that the Fed did take earlier action to prohibit U.S. officials from accepting compensation from restricted countries like China. Yet Fed employees are still not required to disclose their affiliation to “talent” programs—for which the Chinese government offers compensation to researchers in exchange for U.S. intellectual property.

The report recommended that Congress should swiftly enact the Safeguarding American Innovation Act (SAIA), which will “protect American taxpayer-funded economic and financial research and intellectual property from foreign threats.” The Fed should also develop a comprehensive plan to combat transfers of U.S. intellectual property and research, given that China’s primary targets include U.S. financial institutions like the Fed, the report said.

The Senate report comes amid a showdown between Washington and Beijing ahead of U.S. House Speaker Nancy Pelosi’s potential Taiwan visit in the upcoming weeks. Beijing warned the U.S. that it’s “seriously prepared” to take “strong measures…if the U.S. is bent on going its own way” in visiting Taipei, Zhao Lijian, a Chinese foreign ministry spokesperson, said on Monday. U.S. President Joe Biden has said the military believes that a Pelosi trip to Taipei is “not a good idea right now.”

In response to the Senate report, Liu Pengyu, a spokesperson for the Chinese embassy in Washington, said on Monday that U.S. lawmakers’ remarks are “full of Cold War zero-sum thinking and ideological prejudice.”

“The cooperation between China and the U.S. in economic, financial, and other fields is open. The U.S. should…stop disrupting local and nongovernmental exchanges between the two countries,” Liu said.