‘We are worried, of course’: The prime minister of this tiny country says she fears Russia may invade it next 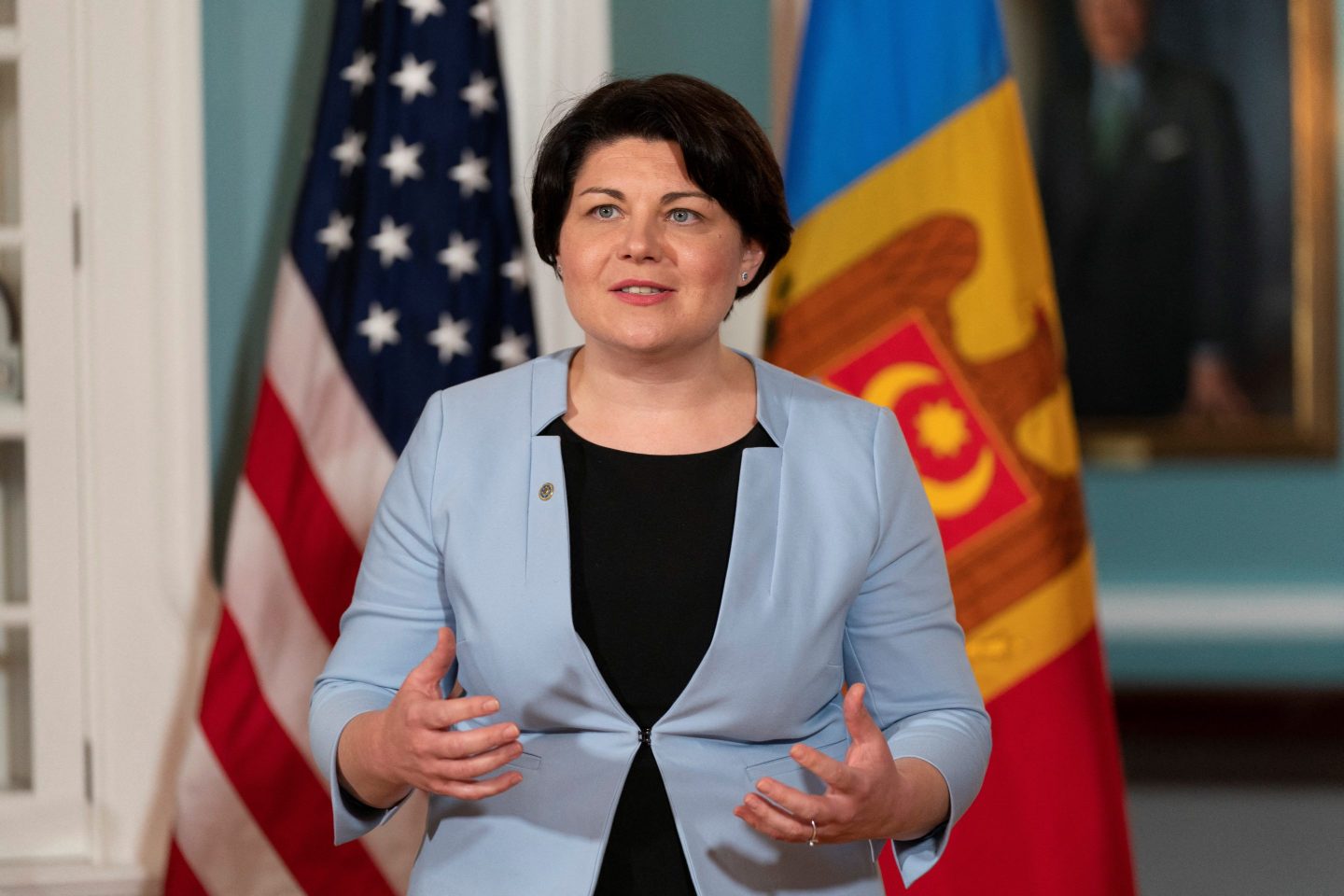 Moldova’s prime minister said she fears Russia will target the small nation of 2.5 million next as it continues to wage war on their mutual neighbor, Ukraine.

Moldovan Prime Minister Natalia Gavrilița told CNN’s Fareed Zakaria on Sunday that an invasion remains “a hypothetical scenario for now” but the threat grows if Russian troops push into key locations near the Moldova-Ukraine border.

“If the military actions move further into the southwestern part of Ukraine and toward Odessa, then of course we are very worried,” Gavrilița said in an interview on Fareed Zakaria GPS.

Once part of the Soviet Union, Moldova became independent more than 30 years ago. It now sits wedged between Ukraine and European Union member Romania. The EU accepted Moldova and Ukraine as candidates to join on June 23, though the path to membership will likely take several more years.

In addition to its moves toward European integration, Gavrilița said her country is at risk because Russia hosts troops in and backs Transnistria, a breakaway region that declared itself independent in 1990 but is recognized internationally as still part of Moldova.

Russia started its invasion of Ukraine in late February. Two months later in April, a senior Russian military commander said it wanted to seize full control of southern Ukraine and the eastern Donbas region, according to state news agency TASS. Control over Ukraine’s south would give Russian forces access to Transnistria.

“We are doing everything possible to maintain peace and stability and to ensure that the fighting does not escalate,” Gavrilița said.

With Sunday marking five months since the Russian invasion, Gavrilița reflected on the heavy toll it has taken on Moldova, one of Europe’s poorest countries. Almost half a million refugees fleeing from Ukraine have moved through Moldova, and the UN estimates that the influx could increase to 1 million people by the end of the year.

“Moldova is the most affected country after Ukraine economically from this war,” Gavrilița said. “The inflation in June was at 32%. We continue to see a rise in energy prices. It has gone up sixfold since the government assumed office a year ago.”

The prime minister cautioned that Russia’s continued aggression should make a lot of countries worried.

“This is a very difficult position not just for Moldova but for any small country, any country that relies on the rules-based international order,” she said. “If a country can start an annexation war without any regard for, you know, international law, then in this sense nobody is safe.”