China has a stranglehold on the world’s supply of critical rare earths. These firms are trying to loosen its grip 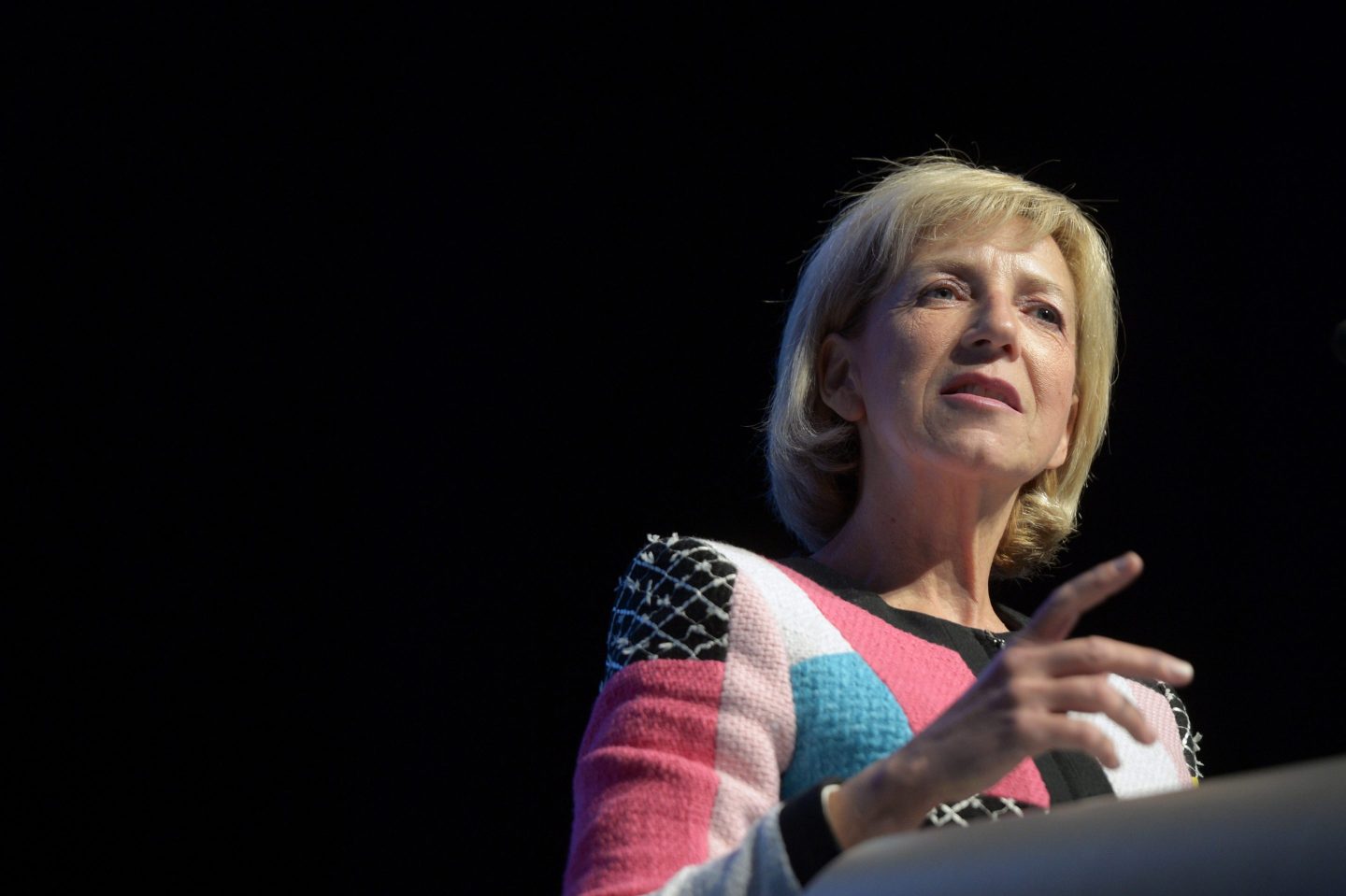 China is the world’s largest producer of rare earth metals, dominating 80% of global supply for the materials that are essential to much of today’s high-end tech. Magnets spun from rare earth are needed to create the engines that power electric vehicles, the motors inside wind turbines and guiding systems inside missiles.

Rare earths are so vital that in 2019, after Beijing threatened to limit global supply, the U.S. launched a slew of legislative action to bolster domestic supply.

And the U.S. isn’t the only country trying to loosen China’s stranglehold on the industry. Companies in Australia and the U.K. are investing millions to develop new rare earth refineries too, with the global efforts to pry Beijing’s hand loose of the industry converging, by chance, around the year 2025.

On Thursday, London-listed Pensana broke ground on a $170 million rare earth metal manufacturing site in the north of England where the company intends to spin rare earth oxides—which will be refined from rare earth ores mined in Angola—into magnets. Pensana says the plant, which is still under construction, will enter operation in 2024 and produce 5% of the global supply of rare earth magnets by 2025. But some experts are skeptical of Pensana’s ambition.

Per Kalvig, senior researcher at the Center for Minerals & Material, told the Financial Times that Pensana—which was created in 2019 and announced its first business plan in 2021—lacks the expertise to pull-off the project by itself.

“The required expertise on the mine-to-magnet value-chain is not developed overnight,” Kalvig said. China has developed its own industry over decades, undercutting global competitors that are burdened with higher labor costs and stricter environmental regulation.

Lynas Rare Earths is the world’s largest rare earth processor outside of China. The Sydney-based group’s main facility is in Malaysia but the miner has been expanding its U.S. presence, too. In June, the U.S. Department of Defense granted Lynas a $120 million contract to build a processing facility in Texas—home to Round Top mountain, one of the largest deposits of rare earth ores in the U.S. Development of the processing facility and mines in Texas will bolster America’s domestic supply of rare earth metals, providing a local alternative to suppliers in China.

The Lynas Texas facility is billed to start production in 2025, the same year Lynas also plans to commence its first ever refinery in Australia—a $345 million facility in the city of Kalgoorie in western Australia, where the company plans to extract rare earth carbonates that will be processed into useful materials at its other global sites.

Lynas received approval to develop its western Australia project in April. The same month, Canberra greenlit fellow Aussie miner Iluka Resources to develop another rare earth refinery in the same region, providing the refinery with a $749 million loan. Both refineries claim to be Australia’s first.

Former Australia Resources Minister Keith Pitt said the Iluka facility could supply 9% of the global market with the most common type of rare earth oxides once it enters operation in 2025.