An Elon Musk action figure? SpaceX toys are on the way 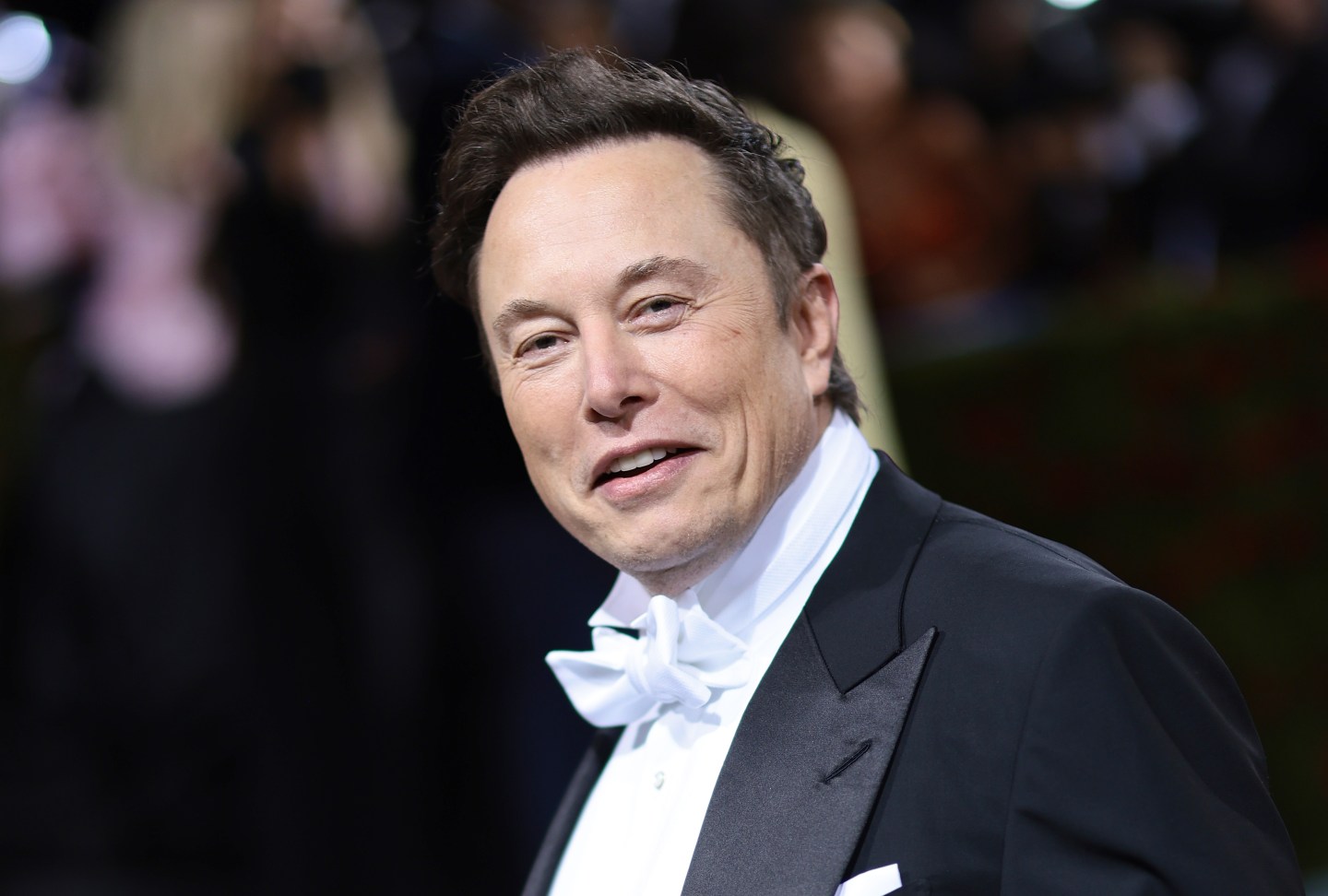 SpaceX is blasting off into the toy aisle of your local Target and Walmart.

Mattel has announced a multiyear deal with the Elon Musk–headed space exploration company to release toys and collectibles starting in 2023.

“As space exploration advances more quickly than ever before, we are thrilled to work with SpaceX and help spark limitless play patterns for the space explorer in every kid,” Nick Karamanos, senior vice president of entertainment partnerships at Mattel, said in a statement.

The companies did not disclose what toys they plan to introduce first.

SpaceX for some time has sold merchandise on its site, but that has largely been limited to shirts, hoodies, duffel bags, and hats. The deal with Mattel will give it a much larger distribution territory and wider array of merchandise, from plushes to toys for older children. And collectible sets for adults could be a lucrative field. (A Lego Ferrari set, for example, costs $400, while the Millennium Falcon goes for $800.)

Mattel has been rather space-focused of late. In April, the company sent two Barbie dolls to the International Space Station to encourage young girls to weigh a career in aerospace, engineering, and other STEM fields.

Those dolls will be donated to the Smithsonian Museum when they return from space later this summer.

SpaceX, meanwhile, is having a busy year outside of the toy world. The agency has already flown as many missions in 2022 as it did in all of 2021, with another 38 on the schedule for this year.