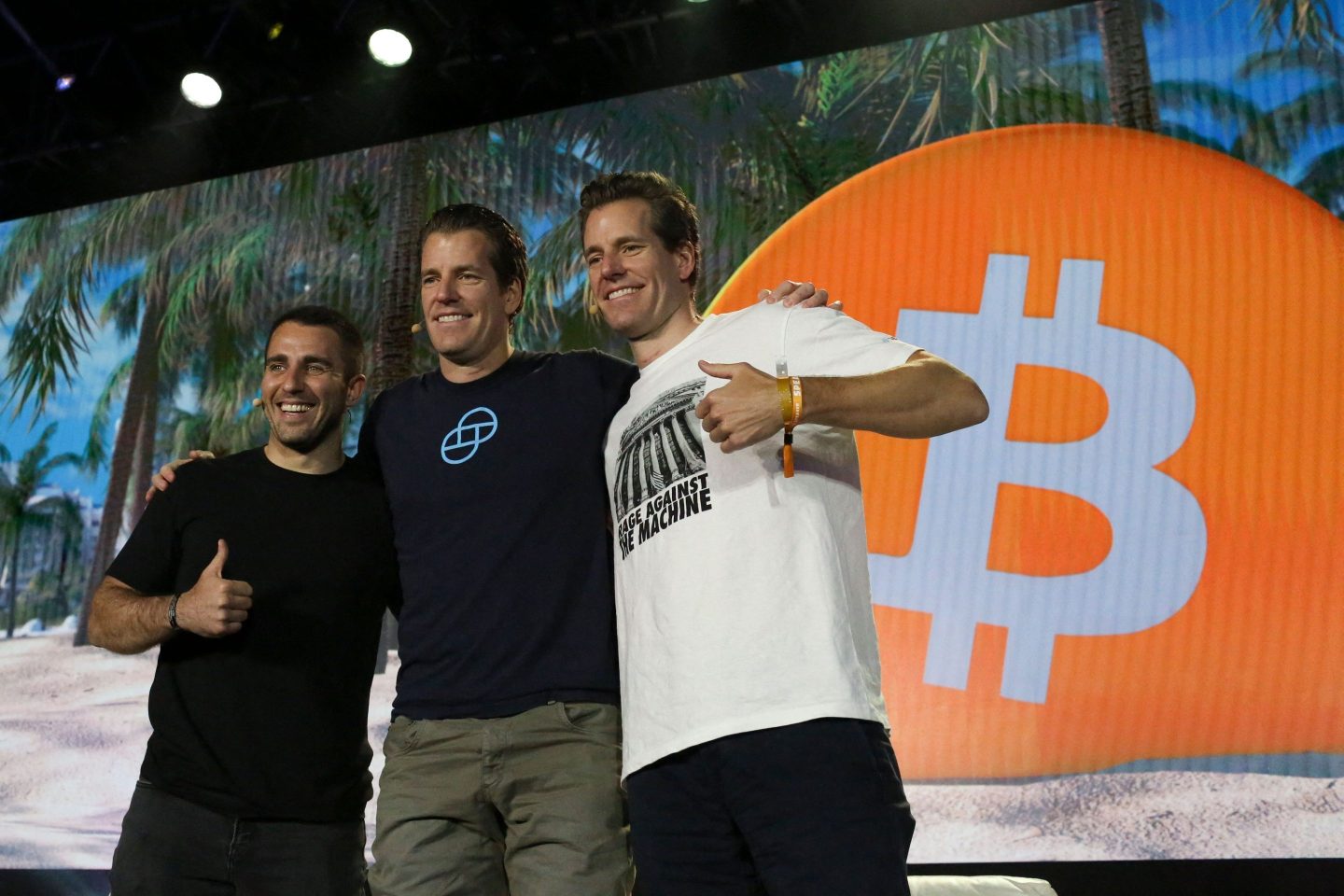 By now, we’re all familiar with the “crypto bro.”

You know the type: either a nerdy man behind a laptop or a twentysomething partygoer in Miami or New York talking about “blockchain-based economies,” he became a fixture of in the early 2020s.

Whatever your perception of him, new research shows the crypto bro is not just a nickname.

Stock and crypto broker Forex Suggest finds that when it comes to the balance of “crypto bros” to women on crypto companies’ boards, there is really no contest.

These numbers generally line up with the demographics of crypto users in general, with men twice as likely to say they have used cryptocurrencies compared to women, according to Pew Research Center.

On the other hand, the biggest companies on the list, including the crypto exchanges Binance, FTX, and Bitcoin bank NYDIG, all had at least one female board member.

The companies with the most egalitarian gender ratios were blockchain game platform developer Forte Labs, the blockchain data platform Chainanalysis, and blockchain infrastructure platform Blockdaemon, all major players in the crypto space that have cumulatively raised about $1.6 billion in venture capital.

Forte Labs led the pack with five women on its nine-person board, a ratio of 55.6% women. Chainanalysis and Blockdaemon followed with, respectively, six women on a 13-person board (46%) and four females out of nine board members (44%).

The report builds on an often recognized but less often addressed problem of gender diversity in the crypto space that goes back to its early days. Of the 378 crypto companies started between 2012 and 2018, only one had an all-women team and only 31 had a mix of male and female founders, according to a 2019 report by not-for-profit organization Diversity in Blockchain.

The lack of women on boards could be holding companies back from their full potential, especially during what some analysts say could be a prolonged crypto winter.

A 2020 study by researchers at the University of Edinburgh claimed that gender diversity on corporate boards in general, not just in crypto, has been linked to higher board meeting attendance, better CEO accountability, and a more tempered approach to risk-taking. And when it comes to profitability, companies whose boards are one-third female are 10 times more profitable on average than all-male boards, according to gender diversity consultancy The Pipeline.

Yet just because women are not as present in crypto companies doesn’t mean they aren’t interested in the subject. Gemini’s 2022 report on the state of crypto showed that even though only 32% of crypto holders in the U.S. were women, globally, they made up 47% of the “crypto-curious,” who said they were likely to buy some crypto within the next year.