Another Chinese rocket could tumble to earth soon 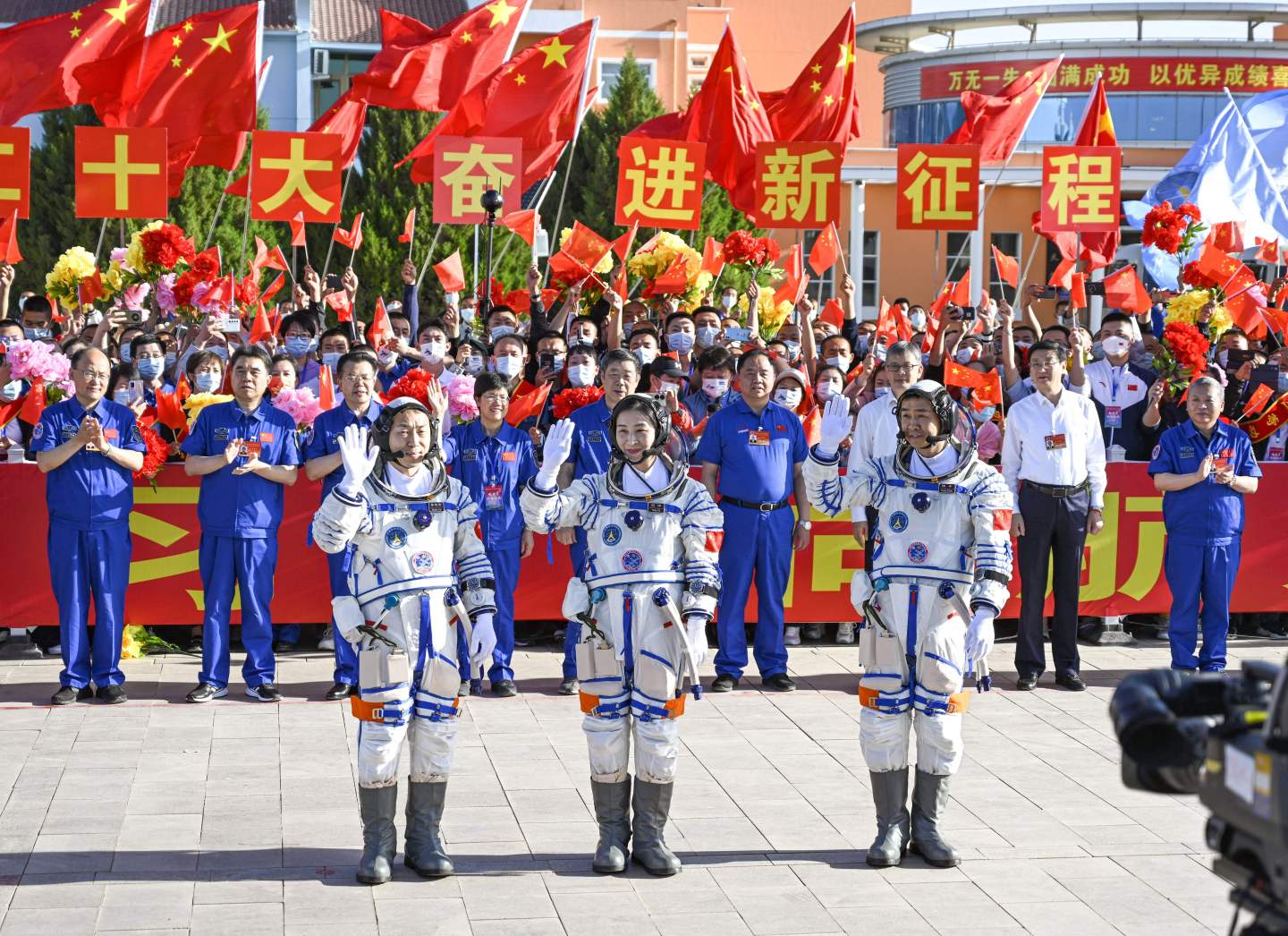 China is sending up a lot of rockets these days.
Getty Images

Just over a year after the Pentagon raised fears about a possible 21-ton Chinese rocket stage possibly dropping debris over metro areas, concerns are rising about another Chinese launch.

A Long March 5B rocket is set to blast off from China on July 24. That’s the same model as the rocket that tumbled to earth out of control last May. (The spacecraft eventually landed in the Indian Ocean.) And in 2020, a Long March 5B broke up, dropping debris on the west coast of Africa, damaging buildings, but not harming people.

(Debris from a separate Chinese rocket plunged into the moon earlier this year.)

China is in the process of building its own version of the International Space Station, dubbed the Tiangong space station. These rockets, which measure 174 feet tall and weigh 1.87 million pounds, are often used to transport modules involved in the construction.

To be clear, the risk to human life is minimal. Most rockets that fall to earth burn up when they hit the atmosphere and those that don’t have the greatest odds of falling into the ocean, given that 71% of the earth’s surface is covered in water.

It’s still a risk, though. A report released in Nature Communications earlier this month put a 10% chance of human casualties from falling rocket parts in the next 10 years. The researchers noted that “the latitudes of Jakarta (Indonesia), … Mexico City, Bogotá and Lagos are at least three times as likely as those of Washington, DC, New York, Beijing and Moscow to have a rocket body reenter over them.”

Two additional modules are expected to launch from China in October and at some point in 2023.