This U.K. bank is giving its employees a one-time bonus to help ease financial struggles amid record-high inflation. But it’s not the first company to do so 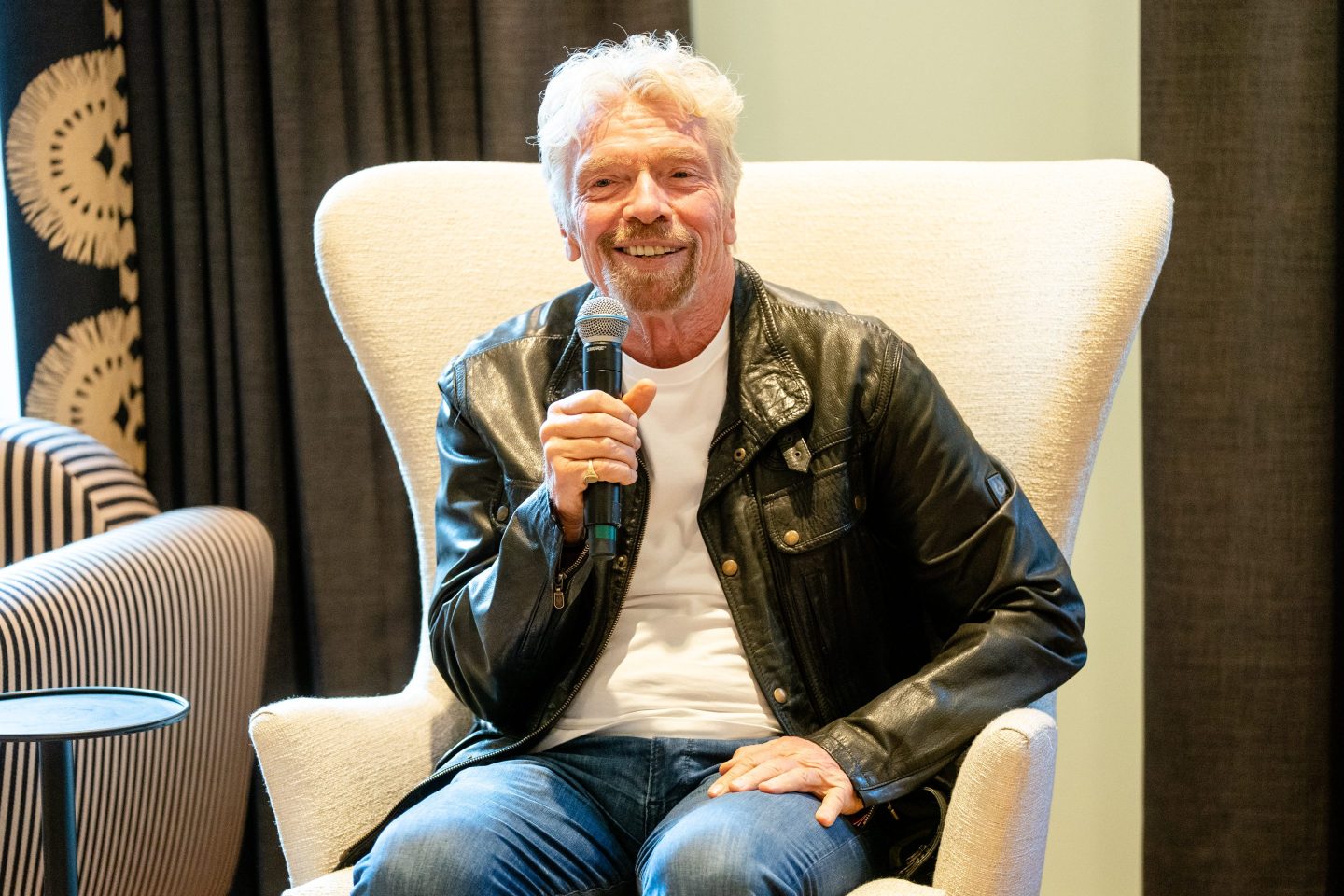 The goal is to help workers stay afloat financially amid soaring inflation in the U.K. that reached 9.1%, a 40-year high, in May.

“The increase in the cost of living is on everyone’s minds, whether in political circles, in the media, or in the local supermarket,” Virgin Money’s internal memo seen by City A.M. says. “It’s also been part of many conversations among the Leadership Team because we know that many colleagues are experiencing additional pressure on their finances.”

According to City A.M., earlier this year Virgin Money boosted base pay for its staff by an average of 5%, and added “wellbeing days,” for employees, so they can take up to five days off each year to focus on their well-being away from the office.

The U.K.’s soaring inflation is due to war in Ukraine, as energy prices have risen with the conflict, along with pandemic-related supply chain challenges that have caused food prices to jump rapidly. The Bank of England estimates inflation will rise to 11% before slowing in 2023.

Employers giving workers extra pay in hopes of easing their inflationary pain is not limited to Virgin Money. Rather it’s a growing trend in the corporate world as executives try to retain employees amid the current economic struggles.

Also, Exxon Mobil gave its U.S.-based employees a one-time payment, equivalent to 3% of their salaries, which CEO Darren Woods, in an earnings call reported by Bloomberg, said was to maintain competitiveness.

In May, Apple raised its base pay for its retail workers to $22 per hour. Meanwhile, in February, the company doubled its highest base pay for corporate workers from $160,000 to $350,000 — a move, Apple says, was to attract and retain talent.

According to a survey in March by Mercer, an asset management company, 50% of the 300 U.S. employers said they would conduct additional salary reviews for all or some employees in response to heightened inflation.

The same survey found that 77% of respondents said dissatisfaction with pay or the ability to receive a higher pay elsewhere was one of the top reasons for turnover.