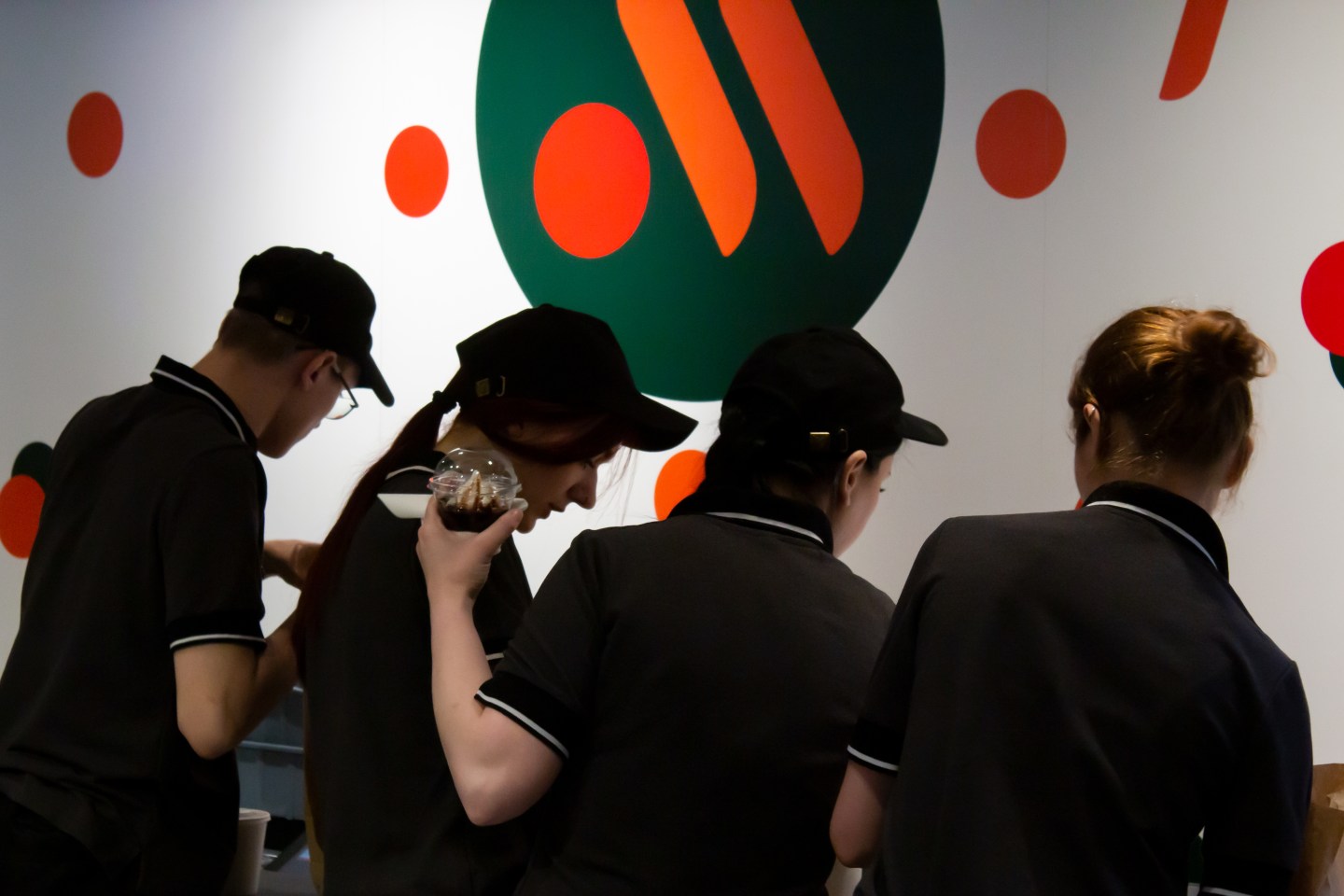 Russia’s McDonald’s replacement is in the midst of a french fry mishap.
Vlad Karkov—SOPA Images/LightRocket/Getty Images

Western fast food lovers in Russia might have to settle for an unhappy meal, as the country’s answer to McDonald’s exit is running into issues sourcing french fries.

After McDonald’s made the decision in March to pause operations in Russia in response to the invasion of Ukraine, the American fast food giant sold its over 800 restaurants in the country to Russian businessman Alexander Govor for an undisclosed sum.

Govor reopened the restaurants in Moscow on June 12 under a rebranded name: “Vkusno i tochka,” which translates to “Tasty and that’s it,” replacing the iconic golden arches with a stylized “M” featuring a dot representing a hamburger next to two french fries.

“What has happened now is that due to well-known events many foreign companies, I would even say all major producers of fries, have refused to deliver this product to Russia,” he said.

Paroev added that five or six major fry producers are headquartered in nations unfriendly to Russia, which is why supply to the country has been constrained, according to Reuters.

It isn’t the first french fry chaos to have hit the McDonald’s substitute, despite the chain being barely a month old.

Last week, the company announced that a potato shortage in Russia meant that restaurants would have to remove french fries from their menus anyway. In a statement to Russian news agency TASS, it said that a poor harvest in 2021 had led to a shortage of a specific type of potato needed to make french fries.

It is unclear how serious the Russian potato shortage actually is, however, as the Russian Ministry of Agriculture quickly responded to the restaurant chain’s claims with a Telegram message saying that “there are potatoes—period” and that the country is “fully provided” with potatoes that will reach markets soon. The Ministry also said that there was “no need” for companies to import french fries.

“Tasty and that’s it” has said that customers can expect to have french fries back on their menus by the fall, but between foreign companies unwilling to deal and uncertainty lingering over Russia’s potato supply, this date might have to be pushed back again.