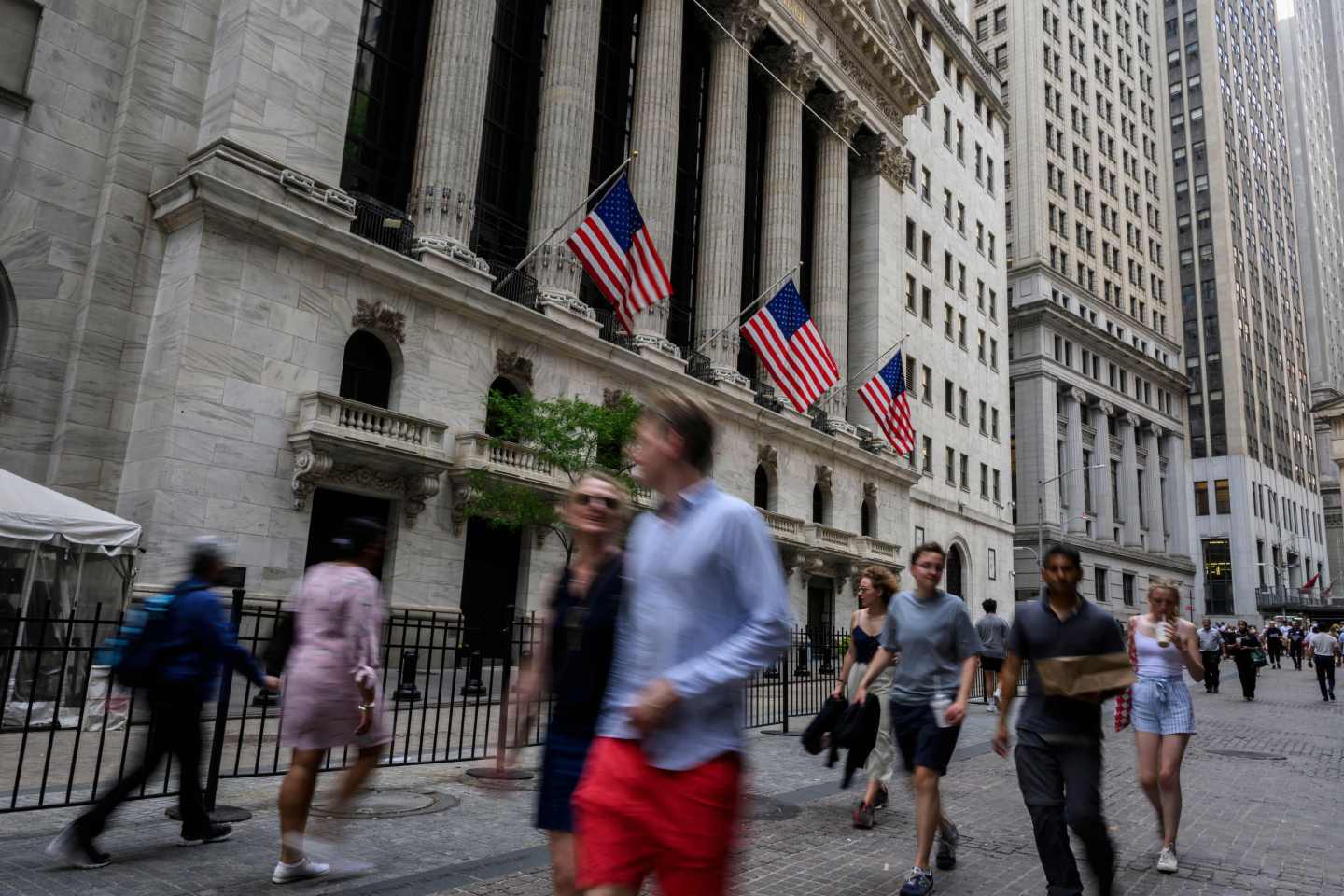 Regulators are poised to extract about $1 billion in fines from the five biggest US investment banks for failing to monitor employees using unauthorized messaging apps.

Morgan Stanley disclosed on Thursday that it expects to pay a $200 million fine, the same amount JPMorgan Chase & Co. paid as authorities use that settlement as a yardstick for the industry. Citigroup Inc., Goldman Sachs Group Inc. and Bank of America Corp. also have had advanced discussions with the regulators to each pay a similar figure, according to people with knowledge of the talks who asked not to be identified because the matter isn’t public.

The discussions have not yet concluded and the penalties could still change.

The grand total represents a rare escalation from regulators looking into such an issue, with fines tending to be significantly lower in the past. The sweeping civil probes rank among the largest-ever penalties levied against US banks for record-keeping lapses, dwarfing a $15 million penalty imposed on Morgan Stanley in 2006 over its failure to preserve emails.

Finance firms are required to scrupulously monitor communications involving their business to head off improper conduct. That system, already challenged by the proliferation of mobile-messaging apps, was strained further as firms sent workers home shortly after the start of the Covid-19 outbreak.

In December, the Securities and Exchange Commission and the Commodity Futures Trading Commission imposed $200 million in fines on JPMorgan, saying that even managing directors and other senior supervisors at the bank had skirted regulatory scrutiny by using services such as WhatsApp or personal email addresses for work-related communication.

The probes spearheaded by the SEC and CFTC could net an even bigger haul, as the regulators have also sought information from other firms such as HSBC Holdings Plc and Deutsche Bank AG.

When JPMorgan’s fine was disclosed, Sanjay Wadhwa, deputy director of enforcement at the SEC, said that the New York-based bank’s “failures hindered several commission investigations and required the staff to take additional steps that should not have been necessary.”

Firms should “share the mission of investor protection rather than inhibit it,” he said.