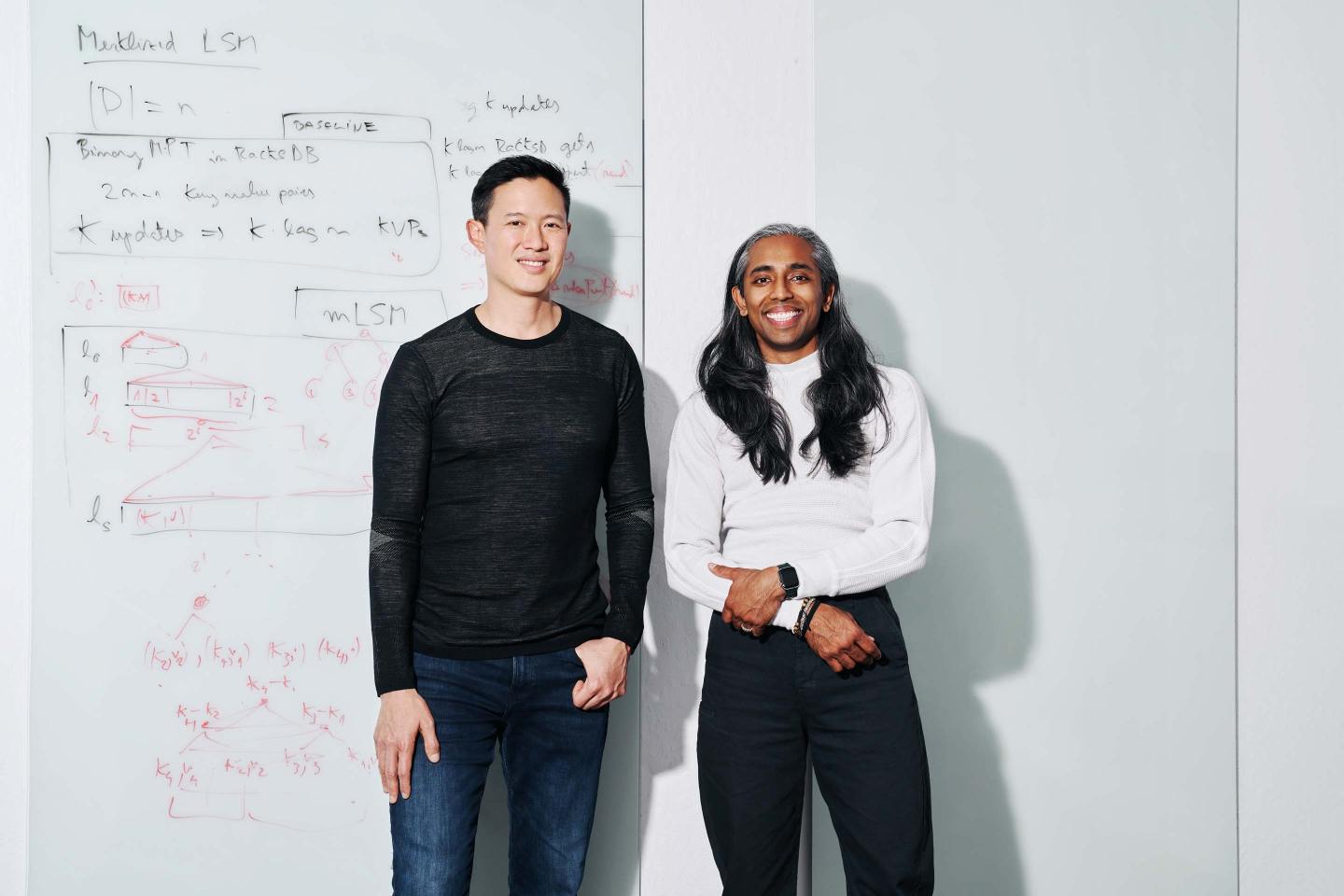 You probably remember Facebook parent Meta’s audacious and ill-fated digital payments project Libra, later renamed Diem, which spent a rocky couple years struggling, and failing, to appease regulators’ and politicians’ concerns over the social media giant’s crypto plans. Ultimately, of course, the Meta-backed Diem Association, the independent consortium of companies set up to oversee the project, sold off Diem’s intellectual property and other assets to Silvergate Bank in the beginning of 2022. The underlying blockchain and the stablecoin never publicly debuted, and Meta only managed to launch a pilot version of its digital wallet Novi.

But some of the team that worked on the Diem project and Novi weren’t going to accept failure. Several ex-Meta employees, including engineers, struck out on their own to build out the open source technology via other startups.

One such team is Aptos Labs, a startup founded in December by ex-Meta veterans Mo Shaikh and Avery Ching, CEO and CTO respectively. Aptos is aiming to build a new layer one blockchain that’s designed to be more secure and scalable, built with Diem’s open source technology and the Move coding language designed at Meta. The pair convinced a who’s-who of crypto VCs to invest: they raised $200 million in funding from investors including Andreessen Horowitz, Multicoin Capital, Katie Haun, and FTX Ventures, in a March strategic round. And their valuation is reportedly between $1 billion and $2 billion.

But the team is already facing some challenges: First, and most glaringly, they’re attempting to launch their blockchain amid a nasty crypto winter that’s tanked the overall market. But, more directly, they were also slapped with a $1 billion lawsuit against CEO Shaikh and the company in March. Entrepreneur and philanthropist Shari Glazer (of the sports team owner empire the Glazer family) and her firm Swoon Capital allege that instead of Ching, she is the true “50/50” partner in the venture alongside Shaikh, and that she’s entitled to half the startup’s “founder’s shares” in equity, per the lawsuit.

The timeline is murky, and the startup is fighting the litigation. But in the meantime they’re not slowing down in their plans to launch the blockchain—which they say they want to be a general blockchain to host applications like NFTs, DeFi, and social media—later this year.

Their determination might stem from their frustrating experience failing to launch Diem. As Aptos investor and Multicoin Capital cofounder and managing partner Kyle Samani told me of the pair, “I love the fact that they said, ‘Fuck this,’ like, ‘I don’t care what Facebook and the government says, we’re gonna go make it happen.”

The big question is, of course: Can they succeed in launching yet another L1 in the space during a harrowing time, and will it be better than the other alternatives?

I dug into the startup’s beginnings, the lawsuit, and how they believe their blockchain will be the safest and most scalable L1 out there, particularly optimized for large companies to use, in my latest feature. Get the full story here.

The Diem effect: Investors clearly like Diem’s underlying technology: Mysten Labs, a Web3 infrastructure startup founded by other ex-Meta employees that’s also using Diem’s Move coding language, is reportedly in talks with investors to raise at least $200 million in a Series B round at a target $2 billion valuation, led by FTX Ventures, The Information reported on Monday. The startup previously raised $36 million from a16z, among other VCs, back in December. (Both firms, of course, are also backers of Aptos Labs.)

That’s all for now. Jessica will be back in your inbox tomorrow.

Submit a deal for the Term Sheet newsletter here.

- Terra CO2, a Golden, Colo.-based low-carbon alternatives producer for cement production, raised $46 million in Series A funding. Bill Gates's Breakthrough Energy Ventures and LENx  led the round and were joined by investors including Creative Ventures and Rio Tinto.

- Pulley, a San Francisco-based cap table and equity management platform, raised $40 million in Series B funding. Founders Fund general partner Keith Rabois led the round and was joined by investors including Stripe and Elad Gil.

- AssemblyAI, a San Francisco-based audio intelligence API, raised $30 million in Series B funding. Insight Partners led the round and were joined by investors including Accel and Y Combinator.

- You.com, a San Francisco-based open search platform, raised $25 million in Series A funding. Radical Ventures led the round and was joined by investors including Time Ventures, Breyer Capital, Norwest Venture Partners, and Day One Ventures.

- Arkive, a San Francisco-based decentralized museum curated by its members, raised $9.7 million in funding. Offline and TCG Crypto led the round and were joined by investors including NFX, Freestyle Capital, Coinbase Ventures, Not Boring Capital, Precursor, Chainforest, Coil, and other angels.

- Trend, a Miami-based content creator network and marketing platform, raised $3 million in pre-seed funding. Flybridge led the round and was joined by investors including Pharrell Williams’ Black Ambition, Techstars Ventures, and others.

- Quartr, a Stockholm-based investor relations information app, raised an additional $2.6 million in seed funding. The Öhman Group led the round and was joined by investors including Flat Capital,  Centripetal Capital, and other angels.

- Morgen, a Zurich-based time management platform, raised $1 million in pre-seed funding. Swiss VI Partners led the round and was joined by New Forge and other angels.

- Zepz, a London-based fintech, is delaying its plans for an initial public offering due to issues with their accounts and staffing, according to Bloomberg. An offering is valued at over $6 billion.

- One Rock Capital Partners, a New York-based private equity firm, hired Susan Fiesta as an operating partner. Formerly, she was with Avison Young.