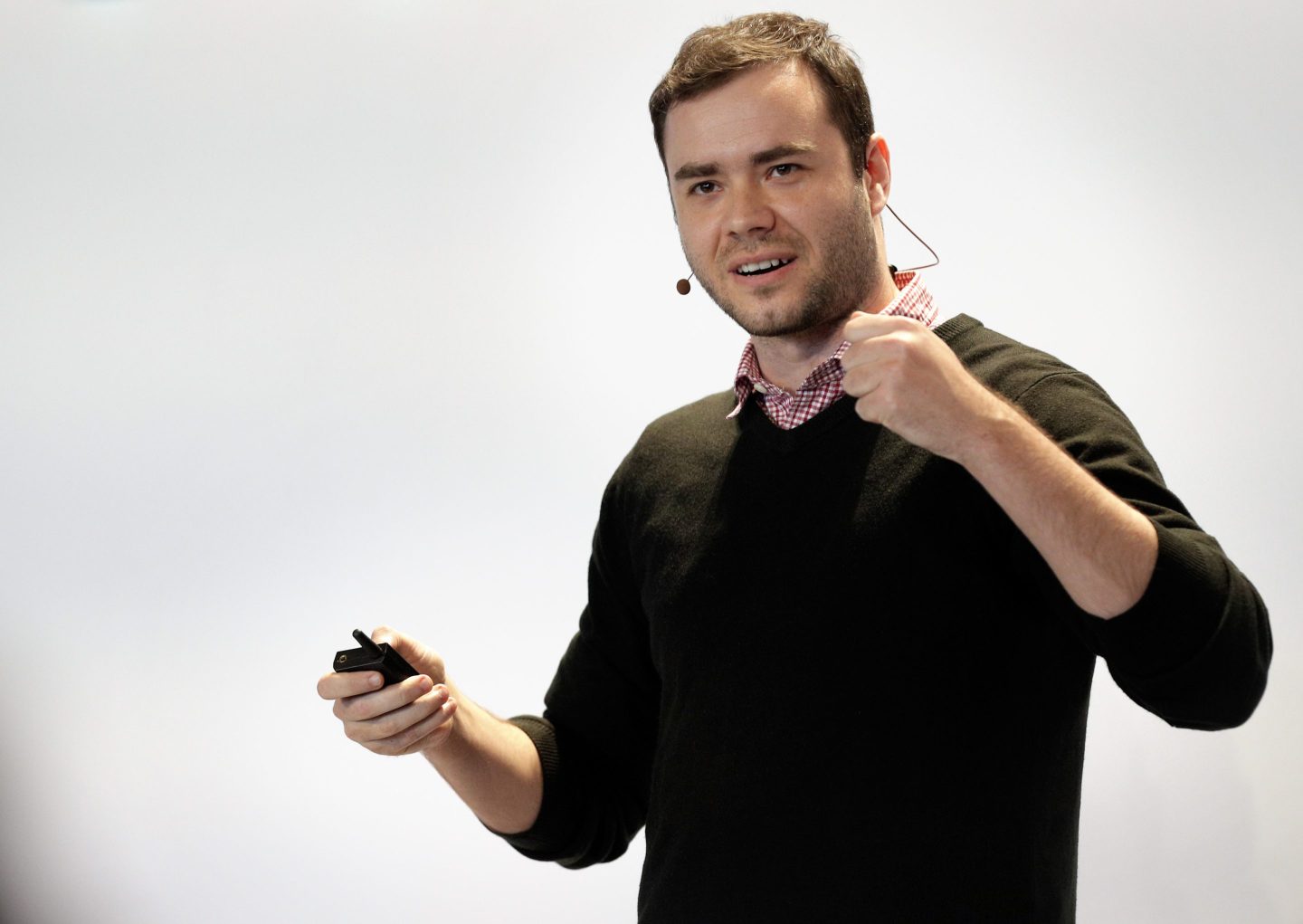 One of the few execs to emerge from beneath Elon Musk’s shadow, Tesla’s senior director of artificial intelligence, Andrej Karpathy, is leaving the company at a sensitive moment when Tesla is pivoting more toward A.I. with the Tesla bot.
Michael Macor—The San Francisco Chronicle/Getty Images

Andrej Karpathy, the scientist, intellectual, and public face of Tesla’s vaunted self-driving program, is leaving behind a gaping hole in Elon Musk’s company just when its focus is shifting to artificial intelligence.

Very few Tesla execs ever managed to emerge from behind the shadow of Musk to carve a name for themselves, and Karpathy, as its self-effacing senior director of A.I. thrust almost reluctantly into the spotlight, would not seem to fit the bill.

The Stanford University grad with a doctorate in computer science speaks like someone whose true passion is training deep neural nets, a type of computer brain, rather than mundane issues related to commerce. Yet he became absolutely integral to the company’s equity story after Musk poached the OpenAI founding member in 2017.

A major reason why Tesla is currently valued at around $740 billion, more than the next nine carmakers combined, is its self-driving technology. Musk has argued this infinitely scalable software could one day deliver $50 billion in high-margin revenue annually on a stand-alone basis and easily warrants its own $1 trillion valuation.

Musk himself admitted in an interview last month: “The overwhelming focus is solving full self-driving. That’s essential. That’s really the difference between Tesla being worth a lot of money and being worth basically zero.”

Karpathy’s mantle at Tesla, due to report quarterly earnings next week, now passes to Ashok Elluswamy and Milan Kovac. The two directors were given the chance to introduce themselves to the wider public during an investor presentation last August.

When Musk first let on in March that his A.I. director was going to recharge his batteries, the Tesla community immediately became alarmed. Only six months ago Karpathy was actively recruiting via LinkedIn engineers in the A.I. field of deep learning.

Karpathy’s departure comes at a time when Musk has slowly attempted to rebrand the company, shifting its equity story away from its core automotive business, where new and old competitors are constantly joining the EV market.

Instead, Tesla’s visionary CEO aims to leverage his company’s expertise in artificial intelligence, most notably through a decision to develop a mass-produced android for everyday menial or dangerous labor.

At the start of this year Musk surprised everyone by stating his top priority this year was not the Cybertruck or the entry Tesla for $25,000, but “Project Optimus.” A prototype of this humanoid robot is expected to be revealed at the end of September when Tesla holds another A.I. Day.

Arguing it would be less complex to build, cheaper to sell, and require less computational power than an autonomous car since its speed would be only a few miles per hour, Musk is convinced it would become a bigger cash cow than its cars.

Optimus would be powered by the same artificial general intelligence Musk wanted to impart to his cars with Karpathy’s help.

While Musk is now busy juggling these spinning plates in the air, his foremost expert on A.I. is now leaving the company only days after some 200 of his team tasked with a key step in training Karpathy’s neural nets were laid off.

Worse, Karpathy’s Full-Self Driving software and its forerunner Autopilot are coming under increasing scrutiny by U.S. transportation officials and could even be recalled in a worst-case scenario.

‘Fake it till you make it’

In addition to regulatory setbacks, Tesla has failed to deliver on its FSD rollout plans. This has led to a margin-eroding plunge in U.S. take-rates of the $12,000 option, from 50% at the end of 2019 to just 14% now.

For at least a full year, Tesla has been trying to unify two separate software architectures, one for highway driving and one for city streets, into a single “stack” that would be slimmer, less complex to code, and therefore more easily updatable and upgradable in future iterations.

Touted heavily by Musk to his fans, this Version 11 has however been postponed so often that he stopped providing regular timetables until the day Karpathy’s departure became public.

It would come “hopefully end of next month,” Musk tweeted, even as he abruptly downgraded its importance: “We’re already mostly at v11.”

Musk has been criticized for failing to deliver on launch dates, notably with the Semi, next-gen Roadster, and Cybertruck, not to mention junking plans for his Model S Plaid+ billed to compete with the Lucid Air’s record range of over 500 miles on a single charge.

Yet it has been his consistently poor track record in delivering on his lofty FSD promises that have earned him the biggest criticism as CEO.

On city streets, Karpathy’s cars drive not unlike a 16-year-old with a learner’s permit, capable of doing the “wrong thing at the worst time” in Tesla’s own words.

Bears accuse Musk of duping investors via the motto “Fake it till you make it,” in other words, one of his predictions will eventually be right given enough time. In response to falling FSD take-rates, Musk was forced to reintroduce an Enhanced Autopilot in the U.S. market last month that offers many of the most useful features at a steep discount to FSD.

The oddly timed departure of Karpathy suggests either the A.I. director’s work is done…or Tesla still has a long way to go to achieve true autonomy.

Karpathy, who claimed the day of his sabbatical to already miss the job and looked forward to returning, meanwhile shifted the spotlight away from his person.

“[It’s] important to keep in mind that the Autopilot team is hundreds of strong engineers who very much know what they’re doing, just don’t have my public visibility,” he tweeted. “I was only one part of that effort.”