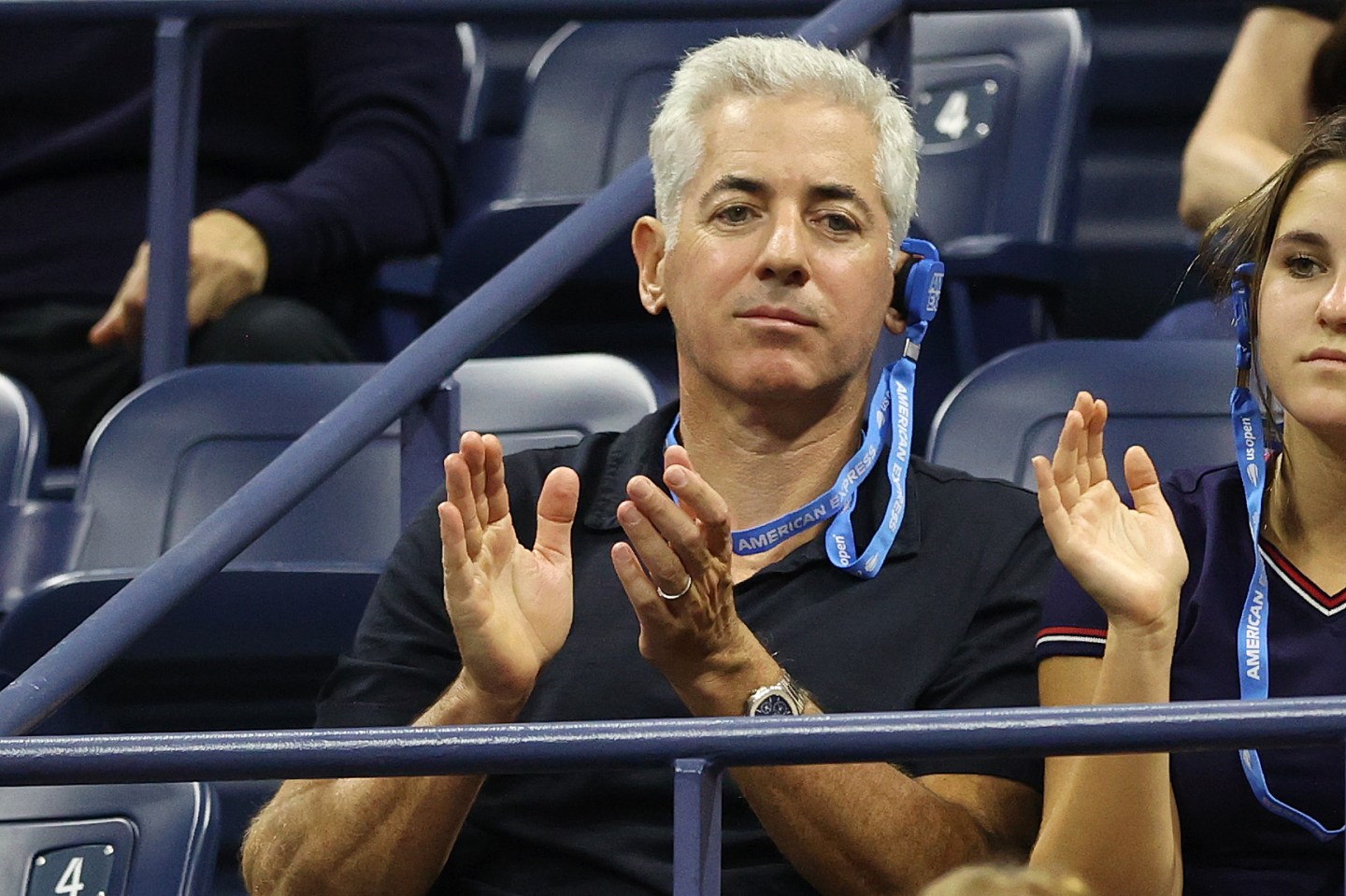 Last year, Ackman’s effort to buy a 10% stake in Universal Music Group from Vivendi with a portion of the SPAC’s funds was shot down by regulators.
Elsa/Getty Images

Billionaire investor Bill Ackman told investors in the largest-ever blank-check company that it’s returning their $4 billion after failing to consummate a merger deal.

Pershing Square Tontine Holdings Ltd.’s efforts to find a target company were thwarted in part by what Ackman said was the unexpected recovery of capital markets during the coronavirus pandemic, according to a statement Monday.

“The rapid recovery of the capital markets and our economy were good for America but unfortunate for PSTH, as it made the conventional IPO market a strong competitor and a preferred alternative for high-quality businesses seeking to go public,” Ackman said, referring to the blank-check firm by its trading symbol.

Pershing Square Tontine Holdings in July 2020 helped catapult special purpose acquisition companies, or SPACs, to record levels as the pandemic took hold. Since the start of that year, more than 1,200 SPACs have raised in excess of $271 billion in initial public offerings, almost three times the volume of all previous years combined, according to data compiled by Bloomberg.

Last year, Ackman’s effort to buy a 10% stake in Universal Music Group from Vivendi SA with a portion of the SPAC’s funds was shot down by regulators. Early discussion with companies including Airbnb Inc. and Stripe Inc. also failed to yield a deal.