Investor Bill Ackman donates $18,000 to a GoFundMe for a toddler whose parents were killed in the Highland Park mass shooting 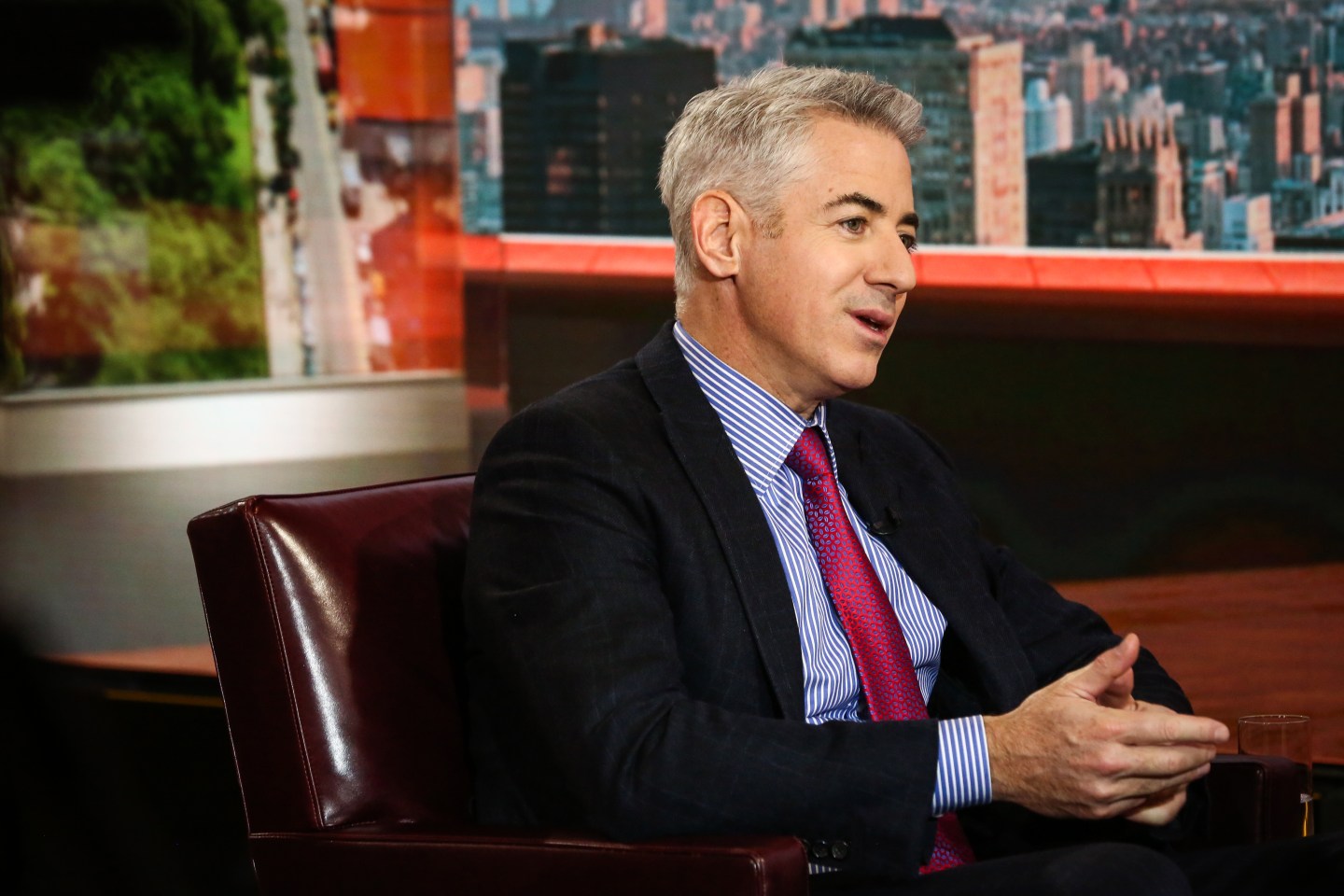 Billionaire hedge fund manager Bill Ackman is the top donor to a GoFundMe page set up to help a toddler whose parents were both killed during a July 4th parade mass shooting in Highland Park, Illinois.

Ackman, founder and CEO of Pershing Square Capital Management, donated $18,000 to the fundraising effort under the name “William Ackman,” his office confirmed to Fortune on Wednesday, but a spokesperson declined to comment further. The GoFundMe has raised over $2.5 million for two-year-old Aiden McCarthy as of Wednesday evening.

Aiden’s parents—Kevin McCarthy, 37, and Irina McCarthy, 35—were among the seven people killed when a gunman opened fire on the Independence Day parade from a nearby rooftop. A 21-year-old man is in custody.

During the chaos of the shooting, which took place in a north suburb of Chicago, Aiden separated from his parents, and a stranger, 38-year-old Lauren Silva, found the toddler beneath a dying man. Another couple, Dana and Greg Ring, later took him to a fire station. A Highland Park detective eventually reunited Aiden with his grandparents at a hospital, but news about the young boy wandering alone quickly spread after a Twitter effort to locate his family.

On Tuesday, family friend Irina Colon created a GoFundMe with their permission, sharing that Aiden had lost both his parents in the tragedy and asking people to donate to the boy and his grandparents, who will now raise him.

“Aiden is left in the unthinkable position; to grow up without his parents,” Colon wrote. “I am establishing this fundraiser to support him and the caregivers who will be tasked with raising, caring for, and supporting Aiden as he and his support system embark on this unexpected journey.”

The GoFundMe has blown past its original $500,000 goal, and donations have poured in from more than 40,000 people.

In the aftermath of the Highland Park shooting, Ackman took to Twitter to criticize the rise of mass shootings in the U.S. and the lack of action following them.

“There have been 309 mass shootings in the US YTD, an average of 12 per week, nearly two per day. The trend is not our friend. Do we do anything differently when there are 50/week? 100? What about when there is one every hour and no community is safe? Should we change anything?” Ackman wrote.