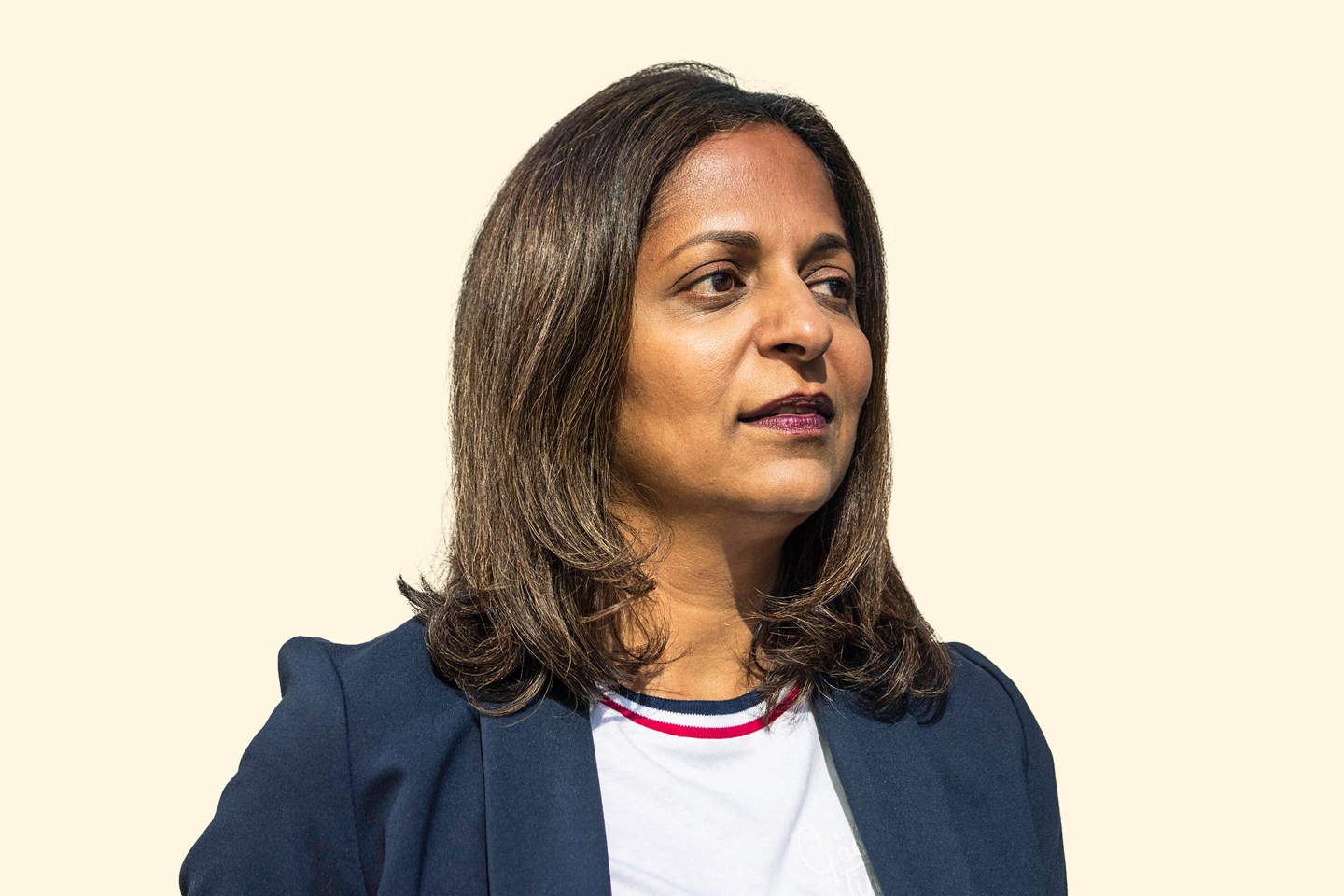 Gap Inc. president and CEO Sonia Syngal is leaving the apparel retailer effective immediately after just a little over two years at the helm.

“With an exceptional and industry-leading CEO for Old Navy now appointed, I am thankful to have the board’s support in stepping down, ushering in a new opportunity for fresh perspective and rejuvenated leadership to carry Gap Inc. forward,” Syngal said in a statement.

In the last year, things soured at the parent company, which also oversees the Gap, Banana Republic, and Athleta brands. Battered by declining sales and supply chain struggles, the company’s stock saw a steady decline following a nearly $36-per-share peak in May 2021. These problems were only exacerbated at Old Navy, the company’s top revenue generator. The failed expansion of the brand’s plus-size offerings led to excessive inventories in extra small and extra large sizes and the departure of CEO Nancy Green in April.

In the same announcement, Gap said it expects net sales to decline in the high-single-digit range and to incur $50 million in air freight expenses in the second quarter. The company also said it is taking an “aggressive approach” to promotional activities, which it expects will negatively impact its gross margin.

Syngal was promoted to CEO in March 2020, following the abrupt departure of former CEO Art Peck and the failure to spin off its Old Navy operations. Syngal was leading Old Navy operations at the time, where she oversaw $1 billion in sales growth over three years and the expansion of an e-commerce business.

Syngal found some success during her tenure as Gap’s CEO, though. In the early months of the pandemic, she created a $130 million sales opportunity by repurposing fabric to sell face masks at store registers. She also scaled back the company’s long-struggling Gap and Banana Republic brands.

“Amidst significant global disruption, social unrest and economic instability, Sonia had an immediate impact as Gap Inc. CEO, establishing a clear strategic direction and cultural identity that has united this global enterprise as a force for good with powerful brands poised to stand the test of time,” Martin said in a statement.