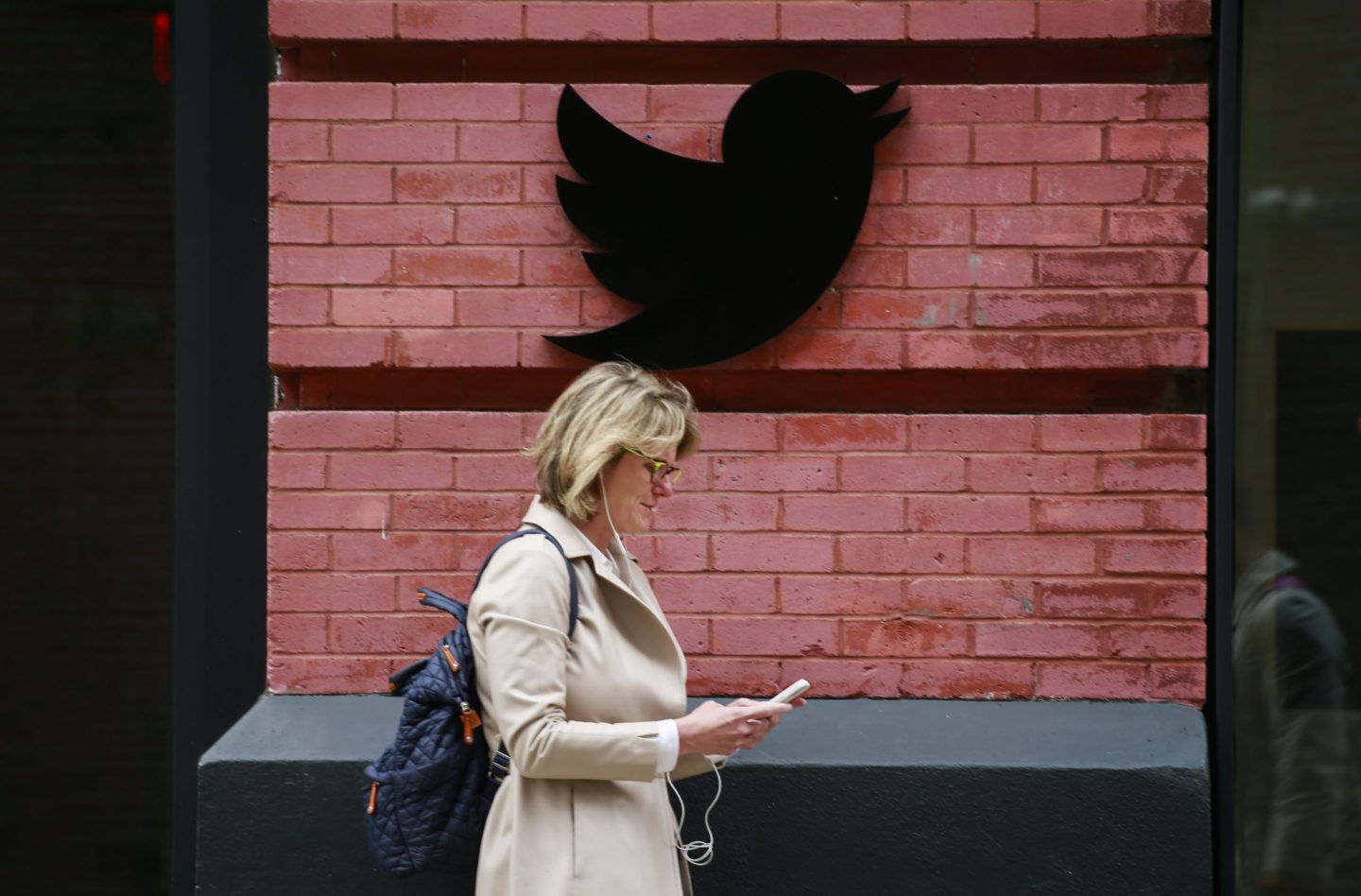 The stock fell as much as 9% in postmarket trading after a regulatory filing from Musk laid out his case for abandoning the deal. The news sent shares of Tesla Inc., the electric car maker that Musk leads, up as much as 3% while social media peers Snap Inc. and Pinterest slid about 1%.

Twitter shares have been on a rollercoaster ride since Musk offered to buy the company in late April but have fared better than other technology stocks, which have been under pressure amid surging inflation and Federal Reserve efforts to tame it. Twitter shares had fallen 15% this year as of Friday’s closing price, compared with a drop of 26% for the Nasdaq 100.

Analysts at Wedbush called the deal collapse a “disaster scenario” for Twitter, which now may face a protracted legal battle with Musk. Bloomberg Intelligence analysts Mandeep Singh and Ashley Kim said without Musk, Twitter could potentially draw a rival bid.

“We believe Twitter could find a competing offer, given a number of big names have been linked to acquisition talk, including Disney, Google, Salesforce.com, Microsoft, and Verizon,” the analysts said. “Any competing bid from private equity would be at least 15-20% lower than Musk’s $44 billion offer.”

Twitter’s board said it is committed to the acquisition and plans to pursue legal action to enforce the terms of the deal.