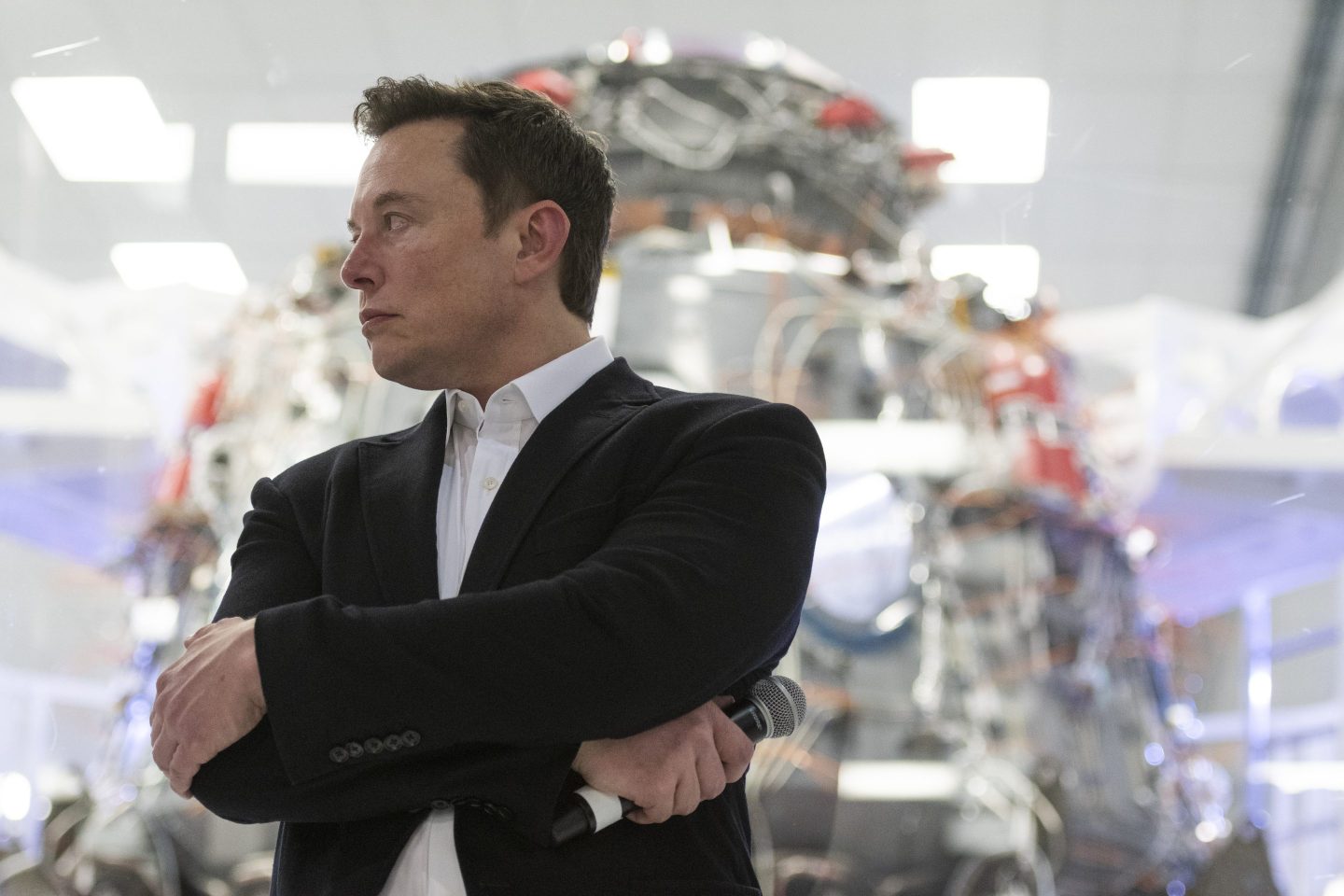 Elon Musk’s attempt to walk away from his $44 billion Twitter Inc. buyout will turn on a three-word phrase that’s sometimes asserted in busted mergers—but rarely passes muster with judges.

“Material Adverse Effect” was cited by Musk’s lawyers in a regulatory filing Friday which argued that undisclosed information about bots on the social media platform is “fundamental to Twitter’s business and financial performance.”

To escape the deal, Musk must prove the alleged omission amounts to an “unexpected, fundamental, permanent” negative development—akin to blowing a hole in the transaction that can’t be fixed, said Larry Hamermesh, a University of Pennsylvania law professor.

In a 2020 case involving Boston Scientific Corp., a Delaware judge defined the term as an “adverse change in the target’s business that is consequential to the company’s long-term earnings power over a reasonable period, which one would expect to be measured in years rather than months.”

So far, Delaware courts have found only one case in which a clear MAE emerged—Fresenius SE’s $4.3 billion buyout bid in 2018 for rival drugmaker Akorn Inc.

A judge blessed Fresenius’ decision to walk away from the deal after finding Akorn executives hid an array of problems that cast doubt on the validity of data backing up approval for some drugs and profitability of its operations.