$65 or $380? Analysts have wildly different outlooks for oil prices in 2023. Here’s what they expect 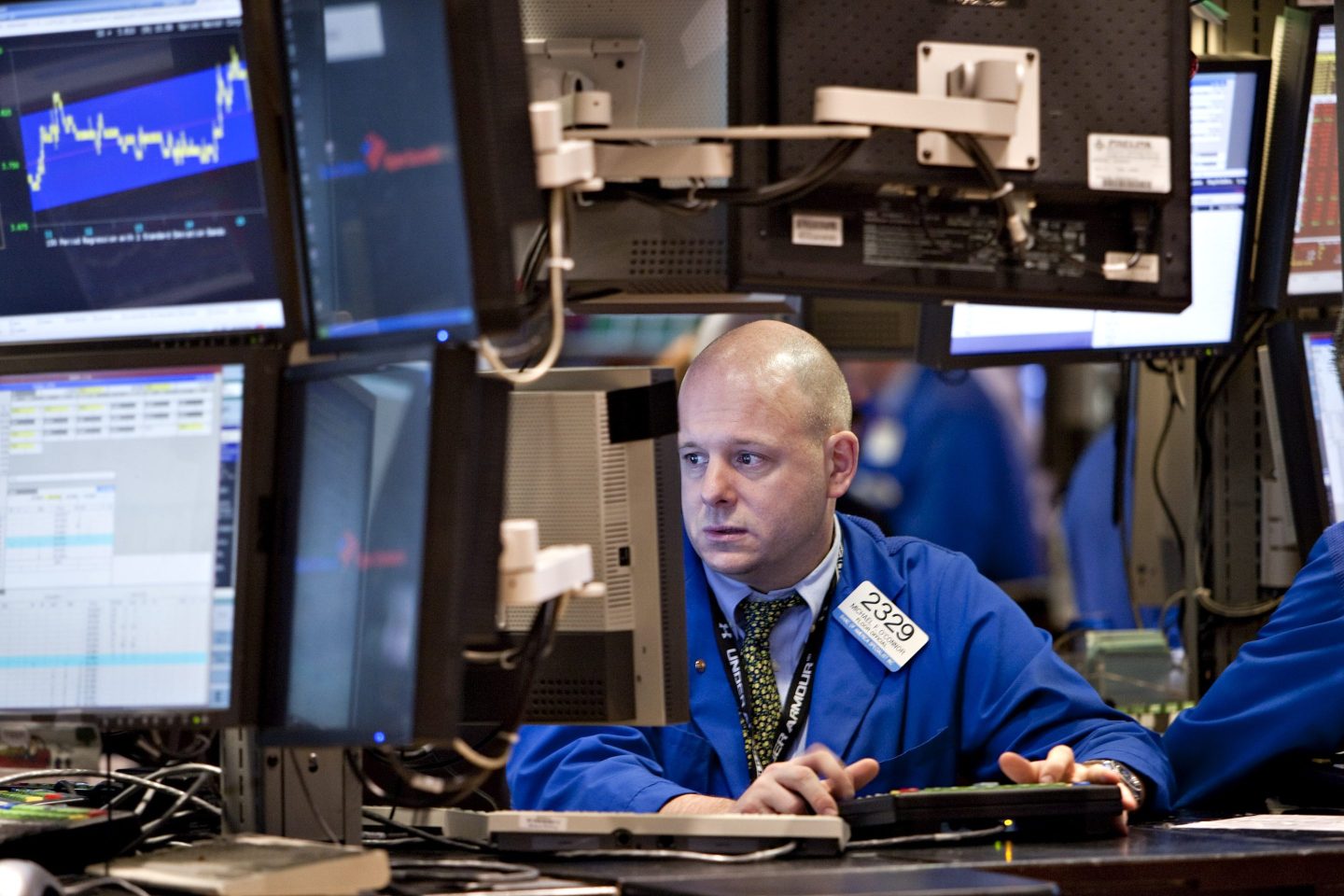 Analysts are divided on where the price of oil is headed.
Daniel Acker — Bloomberg/Getty Images

Two banks are going head-to-head on their wildly different predictions on where the price of oil is headed.

JPMorgan Chase analysts warn global oil prices could reach a “stratospheric” $380 a barrel if Russia were to retaliate against the sanctions imposed by the G7 countries by cutting its crude oil output.

Meanwhile, on the other end of the spectrum, Citigroup is signaling crude oil could collapse to $65 a barrel by the end of the year and possibly even slump to $45 by the end of 2023, if a recession brings on a destruction in the demand for energy.

The price of oil has soared this year following the invasion of Ukraine, which has had the added effect of stoking inflation.

As central banks hike interest rates to slow the economy and dampen rising prices, bank analysts are trying to chart the course of oil as geopolitical tensions push price predictions up and a possible recession brings them back down.

The benchmark crude fell 1.2% on Tuesday to $112.17 a barrel as concerns of a possible global recession curtailed demand and outweighed supply disruption fears.

Over in the U.S., the West Texas International edged up 0.7% higher this week to $108.43 a barrel, but June marked the first decline in prices seen since last November—a sign the U.S. economy may be on weaker footing than expected.

JPMorgan’s oil price prediction comes as the Group of Seven economic powers are deliberating placing a cap on the price of oil that comes from Russia.

While the move is an aggressive attempt to curb the revenues Moscow is raking in to fund the war in Ukraine, many analysts fear it could prompt President Vladimir Putin to retaliate by cutting off oil to the West completely.

Given Moscow’s financial position, the nation can afford to slash daily crude production by 5 million barrels a day without excessively damaging the economy, JPMorgan analysts wrote in a note to clients seen by Bloomberg.

In JPMorgan’s modeling, a 3 million barrel cut would push benchmark London crude prices to $190, while a worst-case scenario 5 million barrel a day cut could push it up past $380.

“The most obvious and likely risk with a price cap is that Russia might choose not to participate and instead retaliate by reducing exports,” the analysts wrote, adding, “It is likely that the government could retaliate by cutting output as a way to inflict pain on the West. The tightness of the global oil market is on Russia’s side.”

Russian former President Dmitry Medvedev has predicted the same course, saying if a recent proposal from Japan to cap the price of Russian oil to around half of its current level were to be imposed, prices would reach astronomical levels.

“There will be significantly less oil on the market, and its price will be much higher. Moreover, higher than the predicted astronomical price of $300–400 per barrel,” Medvedev, now deputy chairman of Russia’s Security Council, wrote on social media.

Rather than looking abroad, Citigroup is focusing on the domestic issue at hand.

Citigroup analysts Francesco Martoccia and Ed Morse wrote in a note that in the absence of any intervention from OPEC+ producers and a steady decline in oil investments moving forward, the price of oil will steadily fall.

Citi compared the current outlook with the crises of the 1970s and note the historical decline in oil demand when economic outlooks are worse.

“For oil, the historical evidence suggests that oil demand goes negative only in the worst global recessions,” Martoccia and Morse wrote in a July 5 note.

“But oil prices fall in all recessions to roughly the marginal cost.”

While this prediction may seem dire, the price of oil has already begun to fall on global markets, confirming some of these fears. Stephen Innes of SPI Asset Management said in a note seen by Reuters, “Oil is still struggling to break out from its current recessionary malaise as the market pivots away from inflation to economic despair.”