Gen Z wants to be paid every day 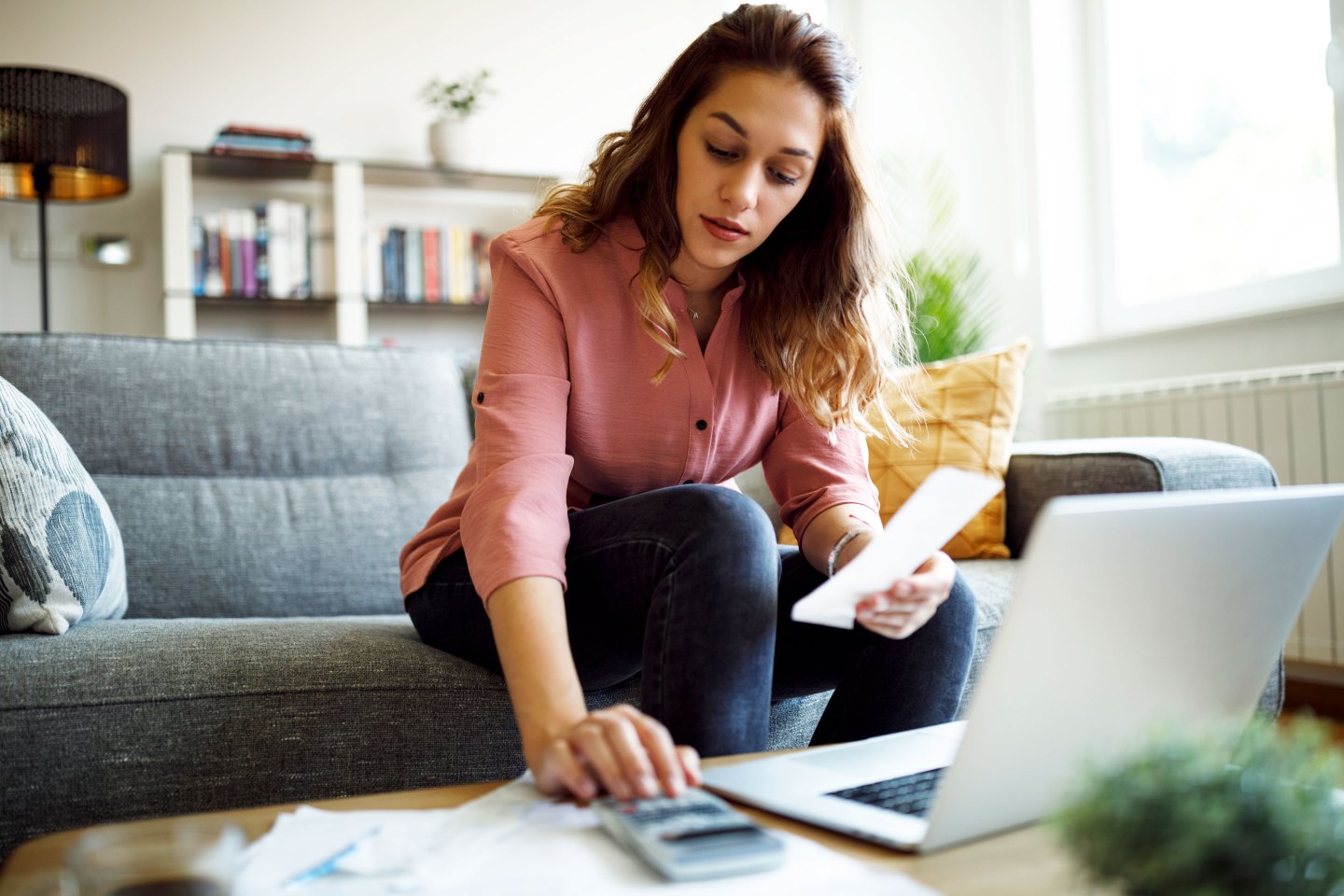 Gen Z wants the works at work: a casual dress code, pet-friendly offices, and a paycheck every day.

The majority (61%) of Gen Zers would like their employer to provide the option for a daily wage payment, according to a recent report from the Center for Generational Kinetics (CGK). As the first generation to come of age in a time when daily paychecks are possible, per CGK, it makes sense that Gen Z would want immediate access to their wages.

On-demand pay is most often marketed to employees who find themselves living paycheck to paycheck under the standard biweekly payday. Often referred to as earned wage access, it helps workers access funds on a daily basis in order to pay off loans and bills on time and avoid late payments, overdraft fees, and high payday loan interest rates.

That might be helpful for Gen Z, who are largely subject to entry-level salaries and were hit hardest by pandemic-related economic woes. CGK finds they were the top generation to lose their job, have a pay cut, or see a reduction in hours of work available per week. While they have mostly recovered since the pandemic first struck, the experience has made them eager to stave off debt or avoid missing payments.

Daily payment isn’t a lot to ask for in the minds of young workers, who are used to having things at their fingertips.

The pandemic accelerated the rise of an “on-demand world,” Jeanniey Walden, chief innovation and marketing officer of on-demand pay software company DailyPay, tells Fortune: Food delivery, car rides, housing, and even car buying and selling can all be done at the push of a button. Pay, she says, is the natural next frontier.

“For many of us, this is a welcome evolution, but for Gen Z, [getting things on-demand] is just the way they grew up,” she adds. “It’s not only what they know, it’s what they expect.”

DailyPay’s user data has reflected Gen Z’s growing interest in on-demand pay for over five years, Walden says. If people can send money to friends instantly via Cash App or Venmo, she reasons, why can’t employers pay workers real-time after each shift?

But a daily paycheck has a catch. Unless employers cap on-demand pay at a low amount, employees may need consistent early access to their pay to make up the difference of their reduced paychecks. A 1,000-person survey conducted by GOBankingRates found that 40% of Americans who get paid every day live paycheck to paycheck, and 34% have nothing in savings at all.

“Workers that receive their wages daily tend to spend it immediately upon receipt and live on a day-to-day basis,” Salvador Gonzalez, an auditor and accountant, told Yahoo. “People that earn a daily paycheck are less likely [than workers paid biweekly] to have bank accounts, save, or build assets.”

That need not be the case for everyone. While people of all ages stand to benefit from earned wage access, young people better understand how it can help them manage cash flow and expenses, Walden says. She added that Gen Z users check their DailyPay Balance, an up-to-the-minute calculation of their earnings, much more frequently than their checking account balance.

“For them, knowledge is power,” she says. “It gives them a clear understanding of their spending power. That’s good for everyone.”