If you’re using pricing automation to rival competitors, speed isn’t the only thing you should focus on 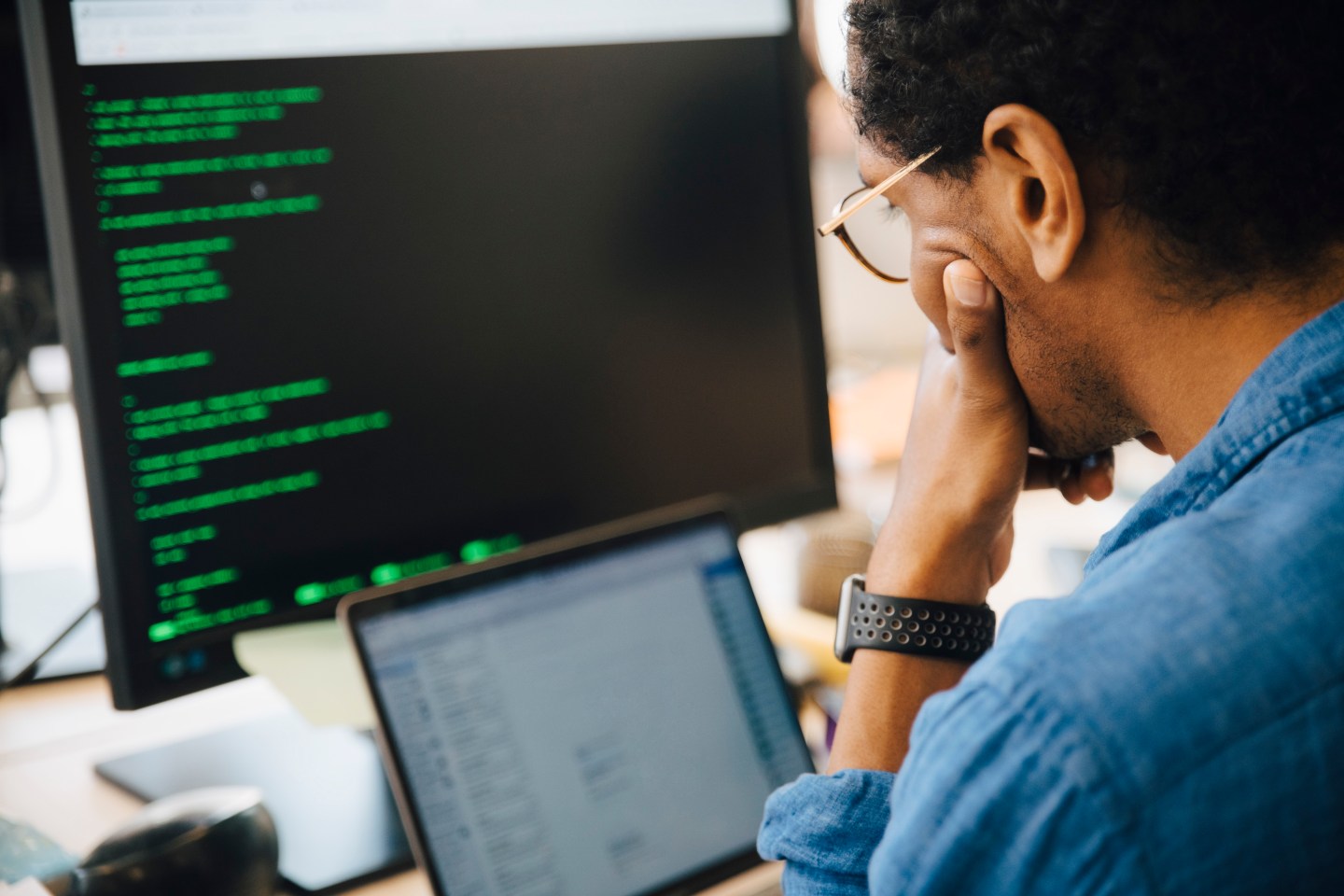 Pricing algorithms may cause competition that results in higher prices, a Harvard professor's research finds.
Maskot for Getty Images

How high—or low—should you go when it comes to pricing?

The topic is front of mind for CFOs, with inflation, rising rates and a looming recession creating an especially tricky mix right now. To explore the topic, I had an interesting conversation with Alexander MacKay, an assistant professor at Harvard Business School. MacKay studies the economics of competition.

He is the co-author of a study that delves into pricing algorithms—setting prices powered by automation, machine learning and artificial intelligence. “Some automated pricing strategies are simple: ‘I want to take this competitor’s price and beat it by 10 cents,’” MacKay explains. Or it can be complicated and more of “black box pricing” or risk-based pricing in which the technology figures out the optimal price for the product, he says.

The researchers document pricing patterns in the study using a novel dataset of high-frequency prices from large online retailers. Amazon is using pricing algorithms “for sure,” MacKay told me.

“Key features of the pricing algorithms is they now enable firms to set prices much more rapidly, in an automated way,” he explains. “You can imagine that has pretty big effects. If you’re an online retailer and you’re going up against Amazon—which can identify your price changes and very quickly adjust the prices that they’re offering on their website—that might affect your incentive to run sales or lower your prices. And that could have some competitive effects. Many online retailers do track the prices of competitors and react on a frequent basis. And what we show in research is that this could actually soften price competition—and enable all firms to charge higher prices.”

Online retailers, like Amazon, with fast and complex algorithms, quickly react to price changes of slower rivals, according to the report. “It is a big benefit for the company with the quickest algorithm as they’re gaining market share,” MacKay explains. Conversely, the firms with slower technology will say, “‘I’m going to stop competing on price aggressively because I know that they’ll always beat me on price,'” he says. “If you lower your price, you might not necessarily gain any market share because your competitor is going to immediately undercut whatever price you’ve chosen to set.”

MacKay continues, “Some firms that don’t have access to high-frequency pricing algorithms just set high prices, and they lose market share to the rivals with more sophisticated pricing technology. They can’t really do any better by lowering their price. But they’re also okay with it because now they’re selling things at a little bit of a higher price. So they have a higher price and lower share. They’re giving up some share to their rival.”

Online retail companies with the most advanced algorithms seemingly have the advantage. For example, pricing algorithm technology allows companies real-time monitoring, MacKay says. “It’s picking up on signals that may have taken months to figure out otherwise,” he says.

But companies should consider a few questions: “Do we want to invest in getting real-time purchases happening in our retail outlets?” MacKay says. “Do we want to have that data fed back to our central servers at a higher frequency? Are we happy to get that once a day? Or do we now want to get it every 15 minutes?”

It’s not just about having the fastest pricing algorithm. The type of data that you have is pivotal, he says. The most expensive aspect of the service is getting the proper data to feed into your algorithm, MacKay says. “It doesn’t help you very much to have an algorithm that reacts faster than the data that you have available.”

Retail Systems Research’s (RSR) report on retail pricing released in March touches on the topic of pricing technology. “The pricing agility of mega-competitors like Amazon and Walmart has exponentially improved, and that in turn has created new expectations with consumers that affect everyone,” according to the report. About 54% of retailers surveyed said they’re using A.I. to drive business transformation in pricing, and 32% are planning to use it, RSR found.

There’s now a requirement for companies to be able to “target prices and promotions to a much finer point of precision and to be able to pivot quickly when conditions ‘on the ground’ demand it,” according to RSR.

Keysight Technologies, Inc. (NYSE: KEYS) commissioned a global study by Forrester that surveyed product test operations decision-makers. The research titled, Conquer Testing Complexities with Automation and Artificial Intelligence found that 75% of organizations are using a combination of automated and manual testing. Just 11% have a fully automated strategy. However, "to keep up with the complexity of products," 45% of respondents will consider using a fully automated approach in the next three years. According to the report, increased productivity, ability to simulate product function/performance, and bug fix automation/simulation is the most anticipated improvements from automation and AI. The findings are based on a survey of 406 product test operations decision-makers in North America, Europe, the Middle East, Africa, and Asia-Pacific.

Mercer has released its 2022 Cost of Living Survey with Hong Kong topping the list followed by Zurich and Geneva. According to the report, New York City remains the most expensive city in the U.S. The data can help employers "navigate compensation strategies for their mobile employees in the unpredictable global markets," Mercer stated.

Anurag Maheshwari was promoted to EVP and CFO at Otis Worldwide Corporation (NYSE: OTIS) effective August 12. Maheshwari will succeed Rahul Ghai, who has accepted a position outside Otis. Most recently, Maheshwari served as VP of finance, IT and chief transformation officer in the Otis Asia Pacific region. Before joining Otis, he served as VP, investor relations at L3Harris. He began his career as a consultant and progressed through strategy, P&L, private equity and finance roles of increasing responsibility at United Technologies Corporation, Affinity Equity Partners and Harris Corporation.

Greg Mrva was named CFO at GoFundMe, an online fundraising platform. Mrva has over 25 years of experience. Most recently, he was the president of TPG Pace Tech Opportunities, where he led the organization's business combination with Nerdy Inc. (NYSE: NRDY). Prior to TPG Pace Tech Opportunities, Mrva was the CFO of StubHub. He has also held leadership positions at Morgan Stanley, Barclays and Yahoo!.

“There’s a clock running here, where we have inflation running now for more than a year. It would be bad risk management to just assume those longer-term inflation expectations would remain anchored indefinitely in the face of persistent high inflation. So we’re not doing that.”

—U.S. Federal Reserve Chair Jerome Powell said on Wednesday, during a European Central Bank forum, that the agency would prevent inflation from taking hold in the long run, as reported by CNBC.