The new Palo Alto? Europe’s VC scene is heating up as unicorns surge in the region 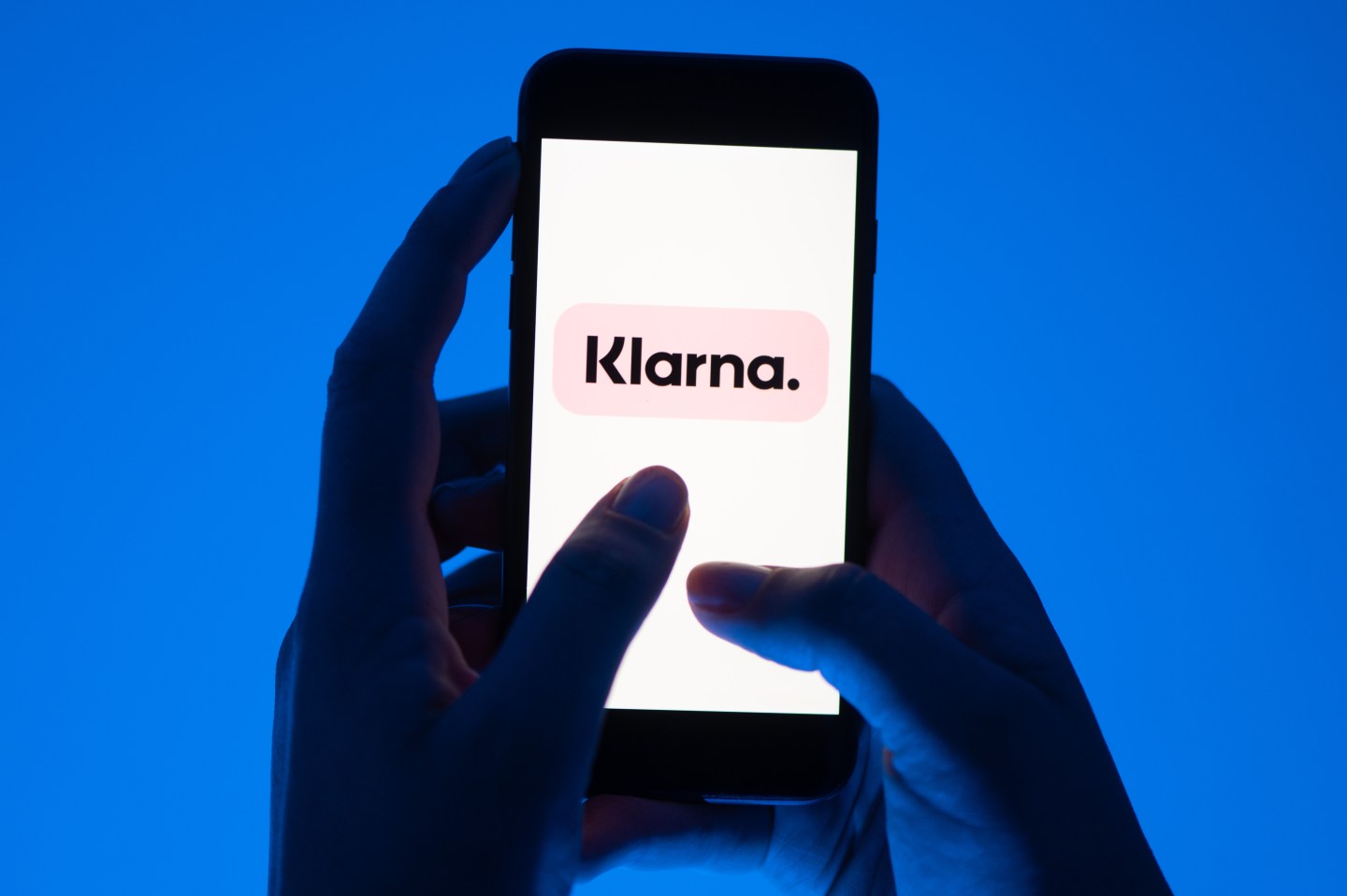 A woman holds a smartphone with the logo of the Klarna payment service.
Sebastian Kahnert/picture alliance via Getty Images

Good morning. Kevin Kelleher here, filling in for Jessica who will be back tomorrow.

For decades, Europe’s VC industry was seen as a sleepy outlier. Saul Klein, co-founder of London-based VC firm LocalGlobe, has been working to change that. Even as venture investing heated up in China, India, and Israel in the past decade, Klein tells me, “many people considered Europe a frontier market, not even an emerging market.”

That perception had finally started to shift as Europe-based VCs like Klein began tapping into a rise in venture investing in the region. Inspired by the rise of Europe-based unicorns such as Klarna and Revolut, the number of VC investments in Europe rose 19% to 10,583 last year, while the aggregate value of those deals surged 120% to 103 billion euros ($108 billion), according to Pitchbook.

But that growth came with a caveat: Much of the new funding came from non-European investors participating in later-stage rounds: sovereign wealth funds and pension funds in North America and Asia as well as U.S. firms such as Bessemer, Lightspeed, General Catalyst and Sequoia, which all set up European offices in 2021. As a result, less than a fifth of recent capital funding scale-up stage investments have come from native investors like LocalGlobe.

After co-founding LocalGlobe in 1999 with his father, Klein worked largely with startups at the pre-seed and seed stages. According to data from Dealroom, LocalGlobe’s seed-stage investments have yielded 18 global unicorns to date, the third-highest number behind Accel (24) and Sequoia (20). As those startups matured and approached the public markets, other funds—typically those based outside of Europe—would step in to finance later-stage rounds.

To address this, LocalGlobe moved last week to establish a stronger foothold for UK VC capital in all stages of a startup’s lifecycle. LocalGlobe rebranded as Phoenix Court Group and announced $500 million in new funds that would sit alongside LocalGlobe under the Phoenix Court Group umbrella. In addition to LocalGlobe’s seed financing, other funds will help shepherd startups through breakout rounds in series B and C rounds and eventually late-state rounds that can lead to IPOs.

Unlike investors who gatecrash into later rounds, Phoenix Court has the advantage of spotting promising startups at the seed stage and supporting them through all subsequent stages. “Our ability to take a bottom-up view on the private market, then invest into an IPO and the public market is pretty unique,” he says. “I mean, there aren’t very many funds that are able to do that. And there are certainly no funds that are really able to do that in our core geography.”

Speaking of core geography, that brings us to Klein’s other plan to strengthen Europe’s role in global VC investing. In 2007, when Klein created Seedcamp, a forerunner to Basecamp, “the European startup ecosystem was completely fragmented,” he says. “There was no way for first-time founders to find a network to access capital and all the things that Silicon Valley takes for granted.”

Europe’s scattered financial and business centers have made it harder to establish a central point of VC activity the way Silicon Valley has been for the US. Klein and other UK-based investors are promoting a VC hub they call “New Palo Alto,” a region that encompasses cities that can be reached by a four-hour train ride from London—including Paris, Amsterdam, Brussels, and northern UK cities like Manchester and Liverpool.

Klein has no illusions about the differences between funding startups on both sides of the Atlantic. “We’re cheek by jowl with regulators, and most of the big opportunities ahead are in regulated industries like health, education, and energy, so the Silicon Valley mindset of ‘move fast and break things’ won’t necessarily fit here,” he says. “We’re not looking to be the next Palo Alto. We just want to showcase the innovation capabilities we have with great universities and human capital.”

Still, to VCs in Silicon Valley, New Palo Alto may come across as another branding gimmick like Silicon Alley in New York, Silicon Slopes in Utah, Silicon Prairie in the Midwest, and so on. Sure, many VCs have decamped from the Bay Area to Austin (aka, Silicon Hills) or Miami (aka, Silicon Beach), but the center of VC gravity remains in or nearby the original Palo Alto.

Klein sees Europe’s New Palo Alto as less marketing pitch than rallying call to better organize and leverage all elements of a robust VC ecosystem that already exist in Western Europe. A presentation from Dealbook shows that seven of Europe’s most valuable tech companies have come from the region outlined as New Palo Alto. More than 40 million people and seven of the world’s 30 top-ranked universities are in the region, as well as more than $110 billion of annual corporate IT spending.

“I’ve always felt that early-stage investing is a kind of a high touch business. At the end of the day, you want to be able to meet face to face with a founder or investor,” Klein says. “So the idea of a four-hour train ride came from asking, what are the outer limits of where you can travel to and back in one day?

Of course, VCs on continental Europe may bristle when hearing about a New Palo Alto centered around London train stations. But there are more pressing concerns around this idea, namely, that the same market downturn hurting U.S. startups is also affecting Europe. When I asked Klein about this, he responded with a mixture of realism and hunger for opportunity.

“Is the current market really tough? Yes, absolutely,” says Klein, who weathered the downturns of the 1997 Asian financial crisis, the dot-com bust, the Great Recession and the Covid-19 crisis. “We think this could be one of the worst, no question. But public market and late-stage valuations have come off significantly, so you couldn’t ask for a better time to be expanding into those markets.”

- WorkMotion, a Berlin-based HR platform, raised $50 million in Series B funding. Canaan led the round and was joined by investors including Activant Capital, XAnge, and Picus Capital.

- Evinced, a Palo Alto-based software company, raised $38 million in Series B funding. Insight Partners led the round and was joined by investors including M12, BGV, Capital One Ventures, and Engineering Capital.

- ESG Book, a London-based sustainability data and technology platform, raised $35 million in Series B funding. Energy Impact Partners led the round and was joined by investors including Meridiam and Allianz X.

- ConductorOne, a remote-based identity security platform, raised $15 million in Series A funding. Accel led the round and was joined by investors including Fuel Capital, Fathom Capital, Active Capital, and others.