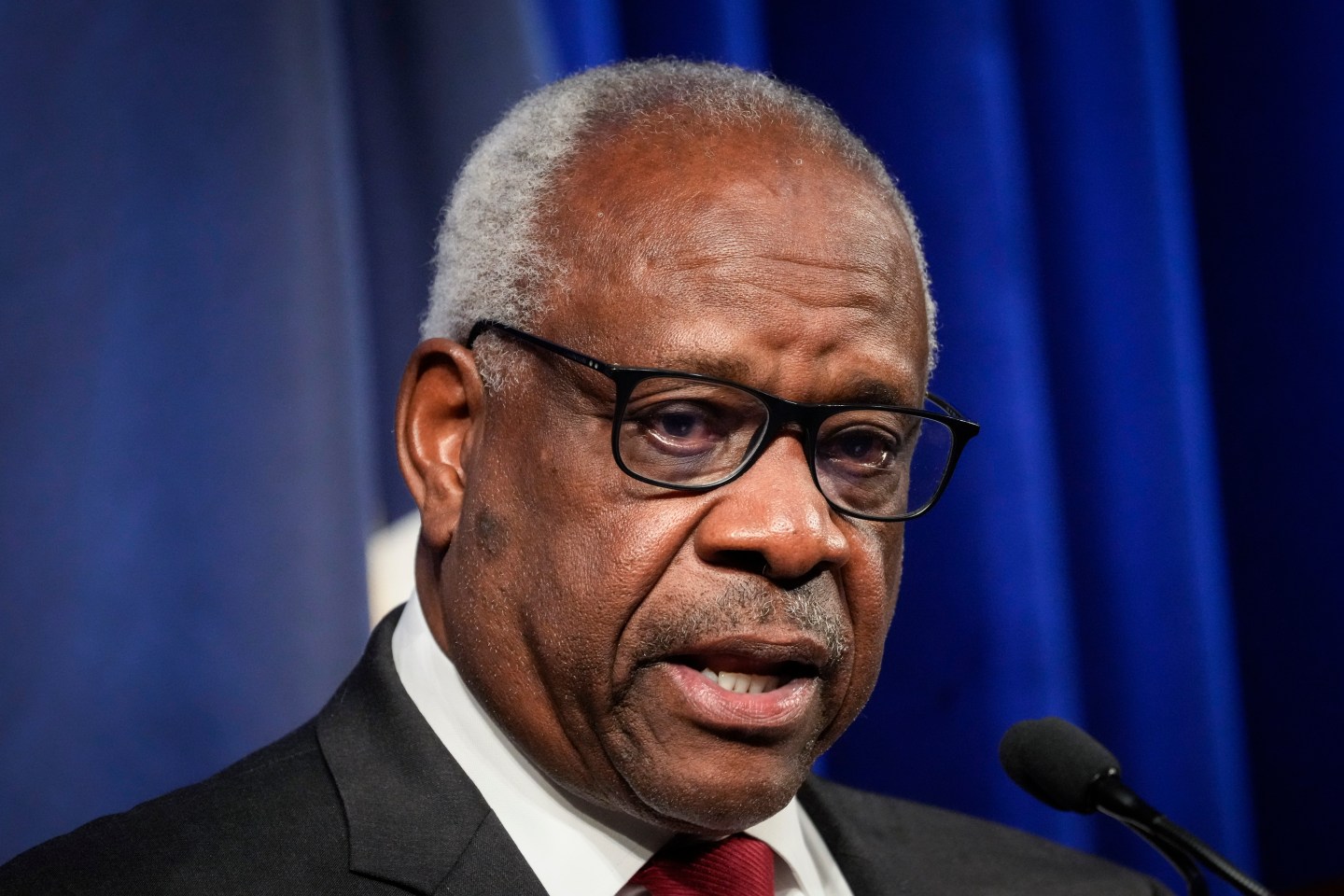 While the Supreme Court’s decision to overturn Roe v. Wade was written by Justice Samuel Alito, a concurring opinion in favor of the conservative majority by Justice Clarence Thomas raises fears that rulings protecting contraception and same-sex marriage could be overruled as well in the near term.

“In future cases, we should reconsider all of this Court’s substantive due process precedents,” Thomas wrote, pointing to Griswold v. Connecticut (contraception), Lawrence (same-sex marriage), and Obergefell (same-sex marriage). “Because any substantive due process decision is ‘demonstrably erroneous,’ we have a duty to ‘correct the error’ established in those precedents.”

The dissenting opinion, by liberal Justices Breyer, Sotomayor, and Kagan, warned that more personal liberties could be at risk.

“No one should be confident that this majority is done with its work,” the dissenting opinion reads. “The right Roe and Casey recognized does not stand alone. To the contrary, the Court has linked it for decades to other settled freedoms involving bodily integrity, familial relationships, and procreation.”

Alito’s majority opinion takes issue with that particular argument, saying, “Rights regarding contraception and same-sex relationships are inherently different from the right to abortion because the latter (as we have stressed) uniquely involves what Roe and Casey termed ‘potential life’.”

The Dobbs v. Jackson Women’s Health Organization decision and dissent reveal a schism in the Court that is more prominent than in previous rulings.

Chief Justice John Roberts, who was part of the majority in Dobbs, expressed concerns about the ruling as well, criticizing it for overturning the Roe and Casey cases.

And in their dissenting opinion, Breyer, Sotomayor, and Kagan pined for past justices, indirectly comparing them to the people who occupy their seats at the bench today.

“O’Connor, Kennedy, and Souter—they were judges of wisdom. They would not have won any contests for the kind of ideological purity some court watchers want Justices to deliver. But if there were awards for Justices who left this Court better than they found it? And who for that reason left this country better? And the rule of law stronger? Sign those Justices up.”