Women are being urged to get IUDs while they still can. Here’s how they work and how long they last 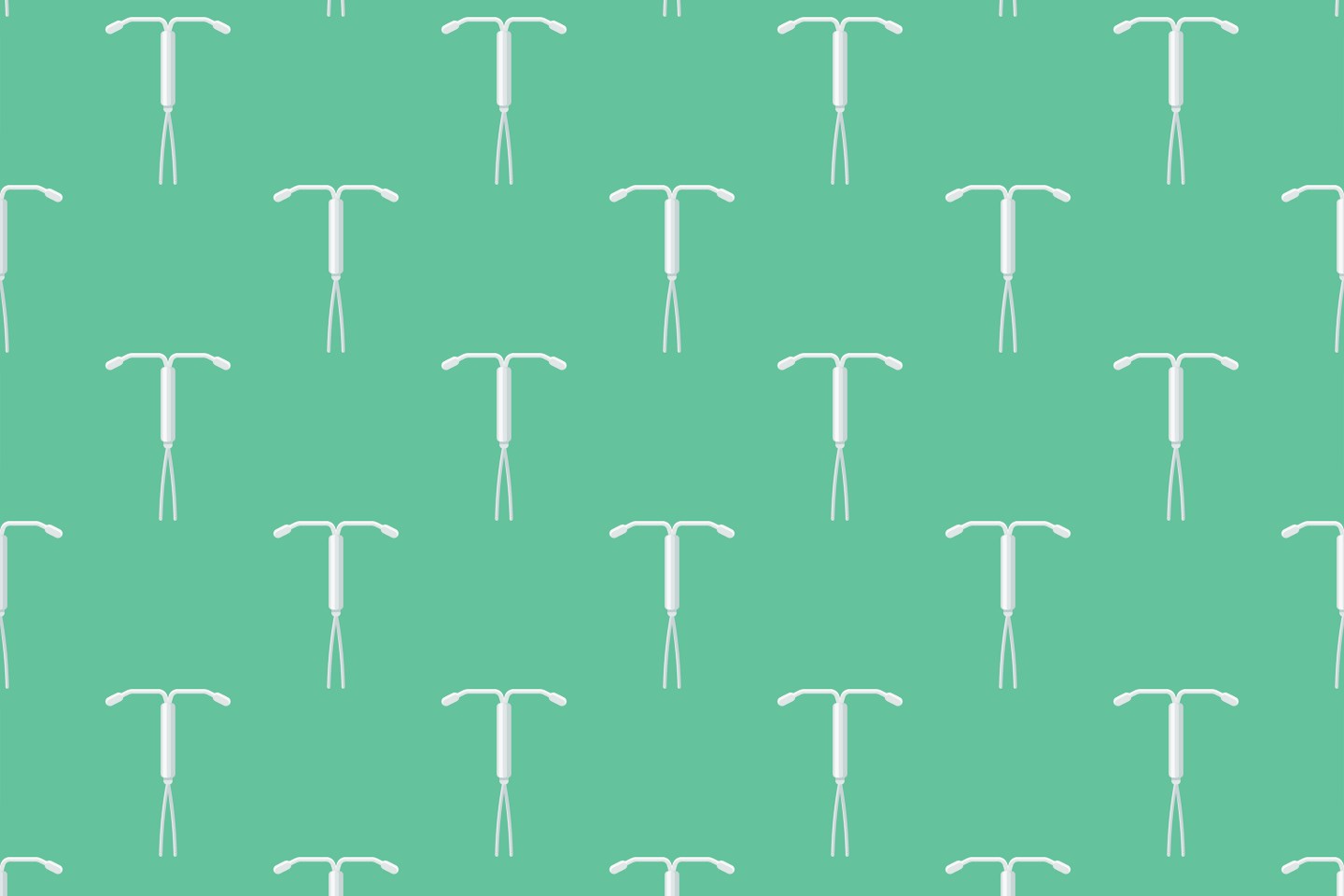 There are two types of IUDs: hormonal and non-hormonal.
Getty Images

Following the U.S. Supreme Court’s ruling striking down Roe v. Wade, IUDs—or intrauterine devices—became a trending topic on Twitter as Americans exchanged advice on long lasting forms of birth control fearing limits to contraception access are on the horizon. OB/GYNs say IUDs, or IUCs as they are sometimes called—intrauterine contraception—are a good choice for anyone looking for a low maintenance and reliable form of birth control.

A surge in interest in all types of contraception

IUDs aren’t just trending today, Dr. Barbara McLaren, board-certified ob/gyn based in Texas has noticed an increase in women asking about various contraceptive methods since the Texas Heartbeat Act (which limits abortion once a fetal heartbeat is detected) went into effect in September 2021. “A lot of women were now saying ‘I need to get on some reliable birth control because I can’t afford an unwanted pregnancy,’” she says.

And Dr. Adarsh E. Krishen, Chief Medical Officer at Planned Parenthood of Greater Ohio, has also seen an influx of calls from women looking at their birth control options since the initial U.S. Supreme Court decision leaked in May.

“We’ve seen two things happen: one, there’s been a general, overall increase for appointments for contraceptives. And we’ve had patients who have said whether it’s IUC or the implant that goes into arm, ‘I know it’s good for a few more years but I want it changed out now’ because they want to be protected as long as possible.’”

There are two types of IUDs: hormonal and non-hormonal. Non-hormonal IUDS are typically made with copper. Hormonal IUDs have low levels of progestin added. Both types have similar design, function and longevity.

“It’s a T-shaped device that fits inside the uterus and basically serves to stop sperm from reaching and fertilizing the eggs,” says Dr. Kecia Gaither, Director of Perinatal Services for NYC Health and Hospitals/Lincoln in the Bronx. “With copper IUDs, the sperm just don’t like that because it impedes their motility. The hormonal [IUD] basically delays ovulation and makes the cervical mucus thicken, which provides a hostile environment to sperm.”

How long do IUDs last?

Once inserted, IUDs can last for years—between 3 and 12 for most types—but you can have them removed at any time if you’re looking to get pregnant or have unwanted side effects.

How is an IUD inserted?

During an office visit, the doctor will use a speculum to hold the vagina open, then, using a special insertion device, will put the IUD through the opening of the cervix and into the uterus. “The actual procedure overall takes seconds to minutes,” Krishen says.

Many people have cramping or pain during the procedure. Doctors either recommend taking a pain reliever an hour before the procedure or asking for pain management at the appointment.

“Some women experience really severe cramps and we can do local anesthesia,” McLaren says.

Some patients have nausea or dizziness immediately after the procedure and so they typically lie down for 15 minutes or longer before leaving.

How effective are IUDs?

Like all methods of birth control, IUDs are not foolproof, but doctors say they are more than 99% effective.

What are the side effects of IUDs?

Side effects of this method are similar to other types of hormonal birth control, McLaren says.

“Period cramps might be worse but only for the first three months or so. [IUDs] might cause very light periods or light spotting and some women stop having [periods] altogether,” she says.

Who are IUDs recommended for?

While IUDs are a good option for most, they’re typically recommended for people who have one sexual partner and are at low risk of getting a sexually transmitted infection (STI) or disease. IUDs do not protect against STIs and shouldn’t be used in people who have an STI or a pelvic infection.

Once removed, you might experience another month or so of irregular periods before you are able to conceive. They do not affect fertility.

“They’re a good option if you are interested in maintaining your fertility, but at this point in time don’t wish to get pregnant,” Gaither says.

How much do IUDs cost?

Without insurance, IUDs can cost up to $1,000, says McLaren, who says she mentions the cost when she consults with patients.

Are IUDs are covered by insurance?

IUDs are currently covered by employer-sponsored and marketplace healthcare plans under the Affordable Care Act, though your insurance may not cover every brand of IUD. There are exceptions, however, if your employer has claimed a religious exemption, for example.

And patients are not supposed to incur cost sharing through copayments or deductions, says Sabrina Corlette, J.D., a research professor, founder, and co-director of the Center on Health Insurance Reforms (CHIR) at Georgetown University’s McCourt School of Public Policy. “It should all be covered, and not just the device itself, but the insertion and removal, when it needs to be removed,” she says.

As it stands, you should not be charged for IUDs under your plan. And if you’ve been charged, it’s worth looking into.

“It may be you’re being inappropriately charged and it can be quickly resolved,” Corlette says. If you have problems, start by contacting your provider. If you’re still having problems, Corlette suggests contacting the consumer support line at the Department of Labor to ensure your plan and employer are in compliance.