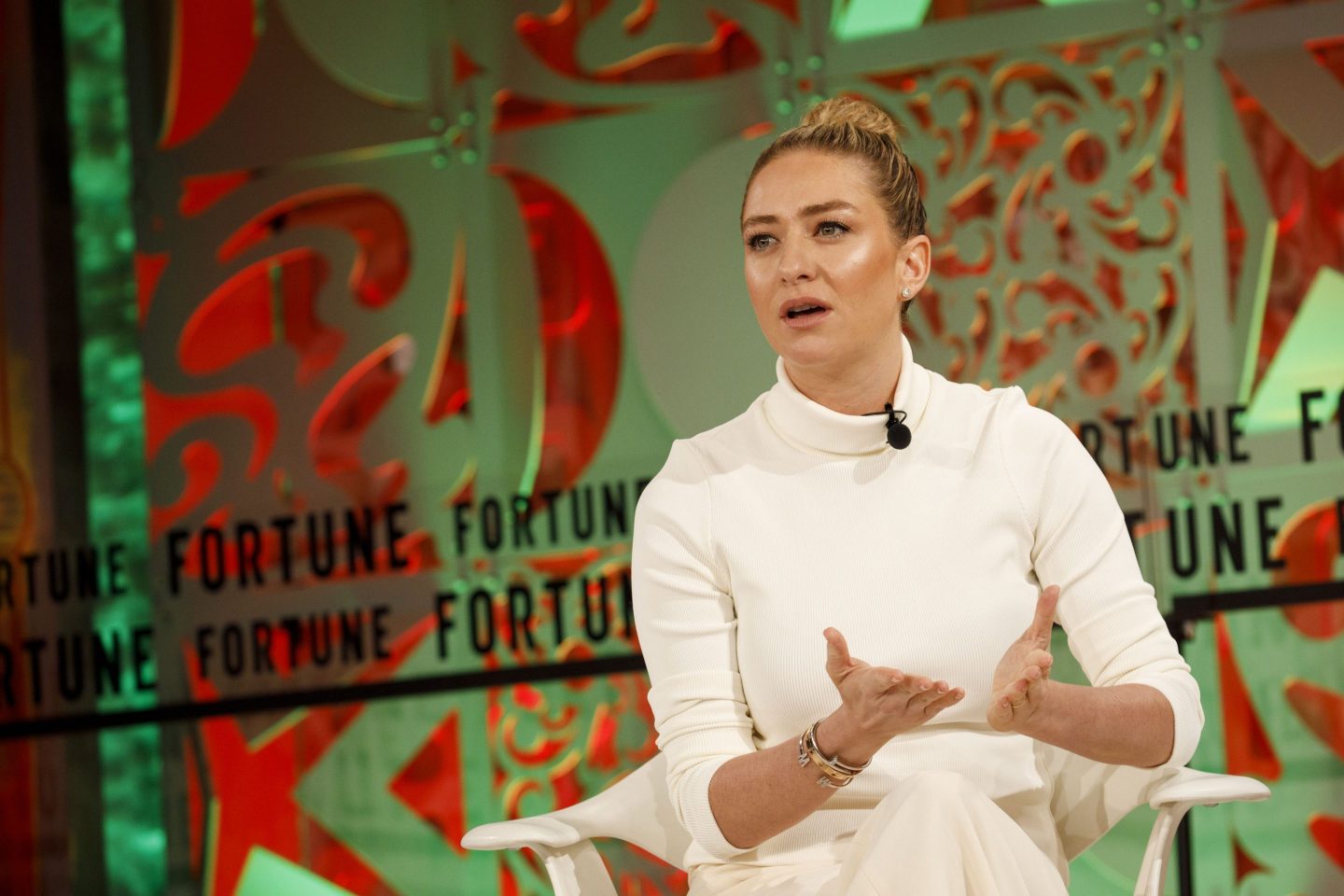 Whitney Wolfe Herd is the CEO and founder of the dating app Bumble, which allows women to make the first move in the dating game in order to, as she says, “give women control over their relationships so they could live healthier and more equitable lives.”

After the Supreme Court’s decision on Friday, she wrote in a blog post that that goal has been undermined, and the consequences for women will be “devastating.”

“When your ability to choose if, when, and how to have children is taken away, so is your bodily autonomy,” Wolfe Herd said. “Reproductive rights are human rights.”

She added that in light of the Supreme Court’s decision, Bumble will be making additional donations to the American Civil Liberties Union (ACLU) of Texas and Planned Parenthood Federation of America.

“Banning abortion just means banning safe abortion. We aren’t done speaking up. And we won’t go back,” she added.

Wolfe Herd has long been a supporter of women’s right to choose, saying in 2021 after the passage of the antiabortion Texas Senate Bill 8 that Bumble, which is led by a team of women executives, will “keep fighting against regressive laws” that endanger women.

Wolfe Herd isn’t the only powerful American woman speaking up. Melinda Gates wrote in a LinkedIn post on Friday that “America is taking a big step backward” after the Supreme Court’s decision, that also overturned Casey v. Planned Parenthood, a 1992 case that until now had confirmed the protections of Roe v. Wade.

“Today, a government in which women have never had an equal voice reached deep into the most private corners of a woman’s life to tell her the choice over what she does with her body is no longer her own,” Gates said.

Sheryl Sandberg, the former CEO of Meta, formerly known as Facebook, also spoke out on Friday.

“This is a huge setback,” she wrote in a post on her personal Facebook account. “For ourselves, our daughters, and every generation that follows, we must keep up the fight. Together, we must protect and expand abortion access.”