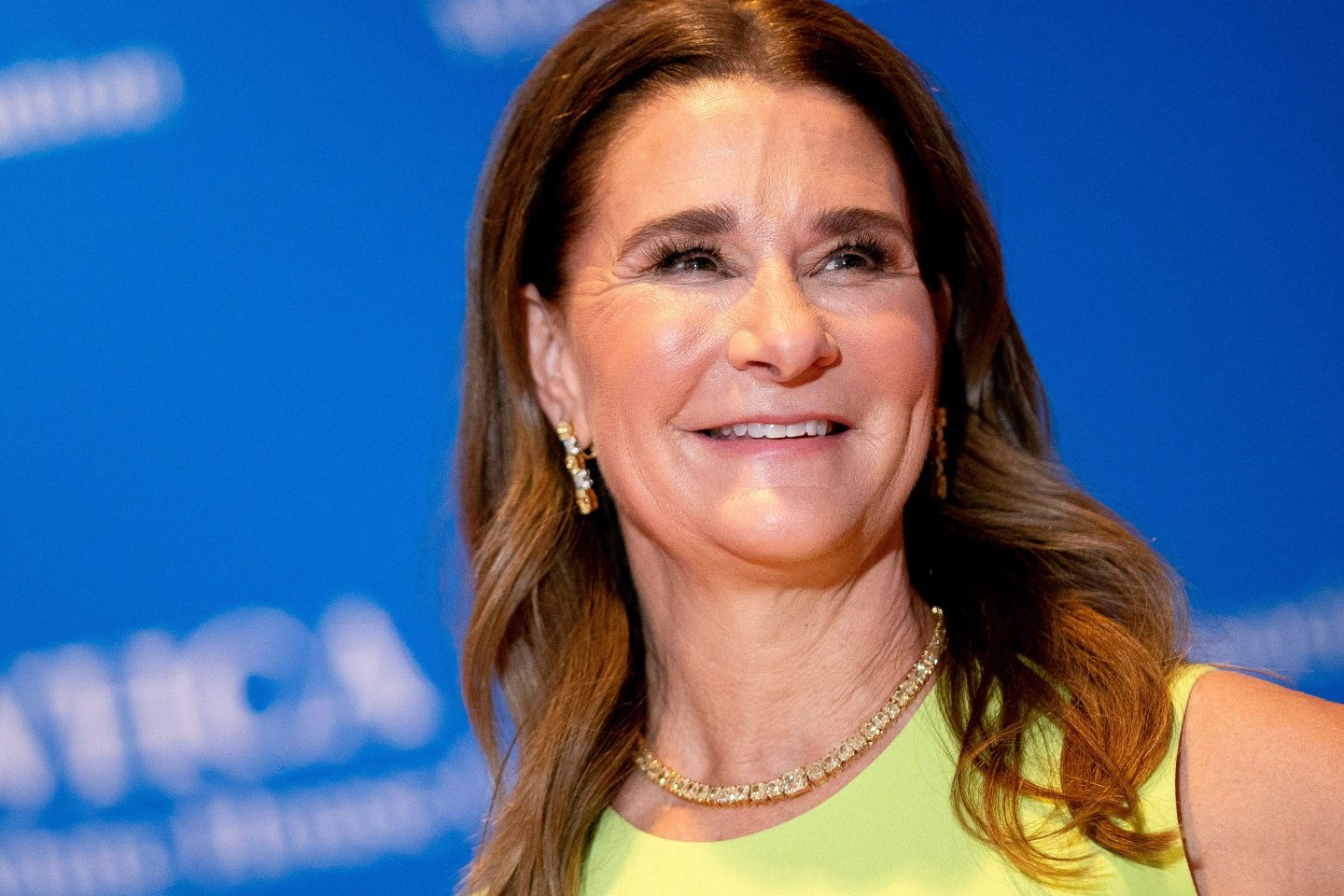 “Today, a government in which women have never had an equal voice reached deep into the most private corners of a woman’s life to tell her the choice over what she does with her body is no longer her own,” French Gates, cofounder of the Bill & Melinda Gates Foundation, wrote.

French Gates went on to say that a single court decision would not be enough to completely dismantle women’s equality. “Right now, there are people all over the U.S. who are recommitting to the work ahead,” she wrote.

In a 5–4 decision, with all of the liberal jurists dissenting, the Supreme Court released its opinion in Dobbs v. Jackson Women’s Health Friday morning. In the majority opinion, conservative Justice Samuel Alito wrote that Roe v. Wade, the landmark 1973 decision establishing the right to abortion, and Casey v. Planned Parenthood, the 1992 case that reaffirmed Roe, “must be overruled.”

That will have far-reaching consequences—medical, financial, and otherwise—across the country for women and their families.

On abortion rights, French Gates has previously said, “Every woman should have the right to decide whether and when to have children.”

But the Gates Foundation has come under scrutiny in the past because, though it funds contraceptive access around the world, it does not directly fund abortion services. French Gates previously said the foundation couldn’t support abortion because the issue was too political.

In her LinkedIn post, she wrote that to “ensure that women’s voices are respected” at a doctor’s office, they need to be heard at “all levels of society—in their homes and workplaces, in capitols and C-suites.”

“That’s how we create a future where decisions are made by women, not for them,” she wrote.