The odds of a ‘hard landing’ for the U.S. economy are rising, according to UBS and the New York Federal Reserve 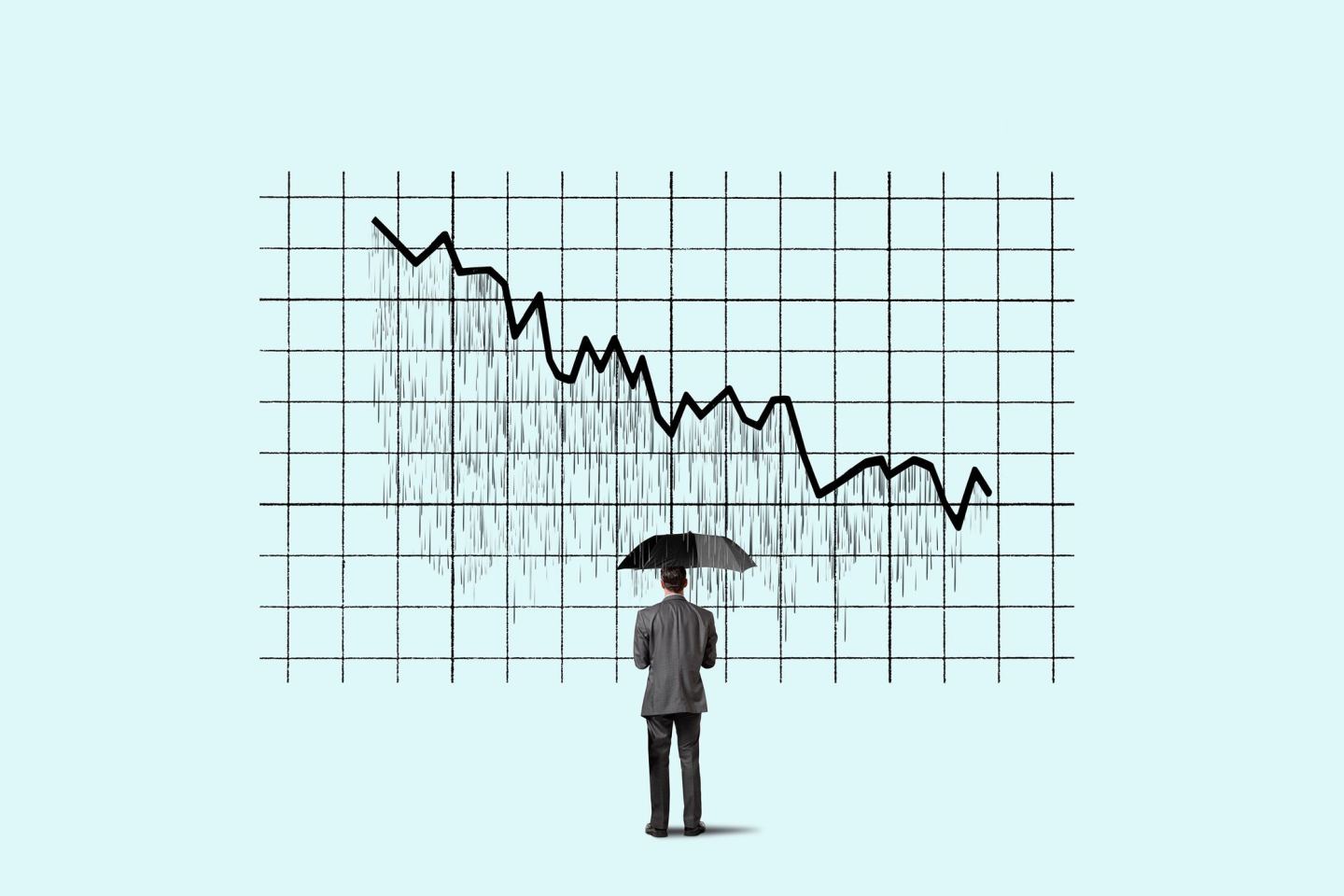 There’s fierce debate on Wall Street about what lies ahead for the U.S. economy.

Some argue that the Federal Reserve can raise interest rates enough to cool inflation without sparking a recession, ensuring a so-called soft landing.

But others claim macroeconomic woes like the war in Ukraine and COVID-19 lockdowns in China have made maintaining economic growth as the Fed raises interest rates a difficult task, to say the least. That makes a “hard landing,” where economic growth declines as the Fed combats inflation, the more likely outcome.

And this week, the “hard landing” camp got a few more supporters.

UBS economists, led by Jonathan Pingle, said in a Tuesday note that “the risk of a hard landing is rising” after inflation hit a fresh four-decade high in May.

UBS still believes a “soft landing” is the most likely outcome for the U.S. economy, but the investment bank’s economists now see a 40% chance of an outright recession over the next 12 months, up from just 2.5% a month ago.

The more bearish outlook comes after the Federal Reserve hiked interest rates by 75 basis points last week, marking the most aggressive increase in short-term borrowing costs for consumers in decades.

With Fed Chair Jerome Powell saying that he needs to see “compelling evidence inflation is coming down” after the Fed’s decision, UBS is now factoring in a total of 175 basis points in rate increases this year. The increased pace of interest rate hikes raises the odds of a “hard landing” for the economy, but it should also help bring down consumer prices, UBS says.

In fact, the investment bank is calling the peak in inflation after May’s four-decade high.

However, its economists added a “probably” caveat to their peak inflation prediction on Tuesday, as they previously argued inflation would peak in March, only to be surprised by the persistence of high energy costs.

UBS isn’t alone in pushing a more pessimistic outlook this week either.

The New York Federal Reserve released a report on Tuesday that includes an economic model used by Fed officials in their forecasting process—and it’s making waves on Wall Street.

While the model isn’t an official forecast itself, it does lend weight to the argument that the U.S. economy could be headed for tough times, revealing that the chances of a “hard landing,” where gross domestic product turns negative but inflation remains elevated, are about 80%.

On the other hand, the probability of a “soft landing,” in which GDP remains positive over the next 10 quarters, is just 10%.

“I do continue to think that a hard landing is very likely, and obviously the more persistent the inflation is, the higher inflation is for longer, and that makes the hard landing risk go up,” former New York Fed president William Dudley told the Wall Street Journal on Tuesday.

Of course, not everyone on Wall Street is predicting economic doom and gloom. David Roche, president of the institutional research firm Independent Strategy and former global strategist at Morgan Stanley, said on Friday that there’s still a chance the Fed can avoid a recession.

While recession predictions from Wall Street have Americans riled up, it’s largely an example of bankers “rivaling each other to get the headlines and say the most awful things about the world,” Roche said.