A top crypto quant fund manager thinks Bitcoin could be heading down to $10,000 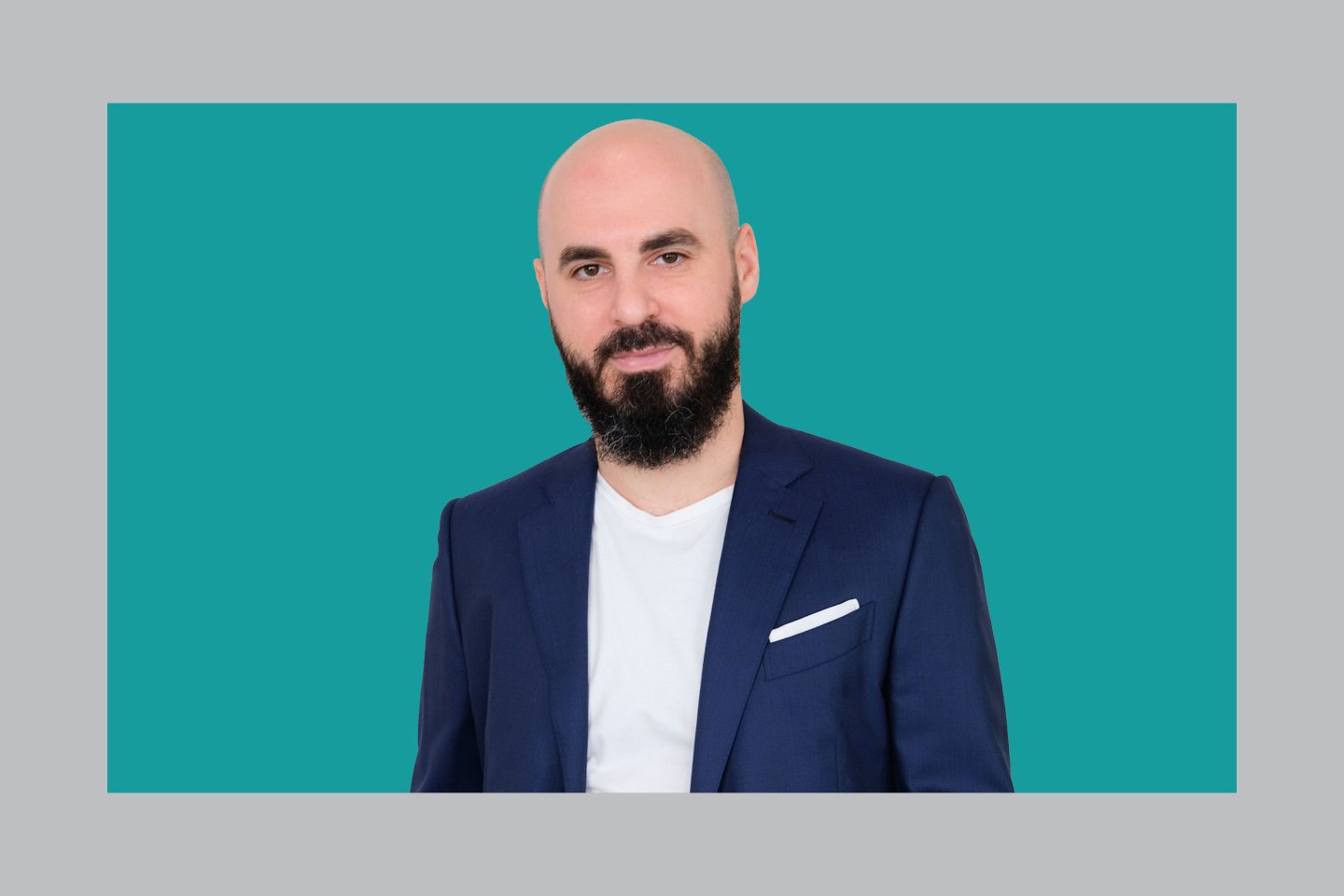 Bitcoin believers are seeing red—in their portfolios, that is. And according to one crypto quant fund manager, the stalwart cryptocurrency could be in for a further drop.

Leigh Drogen, general partner and CIO at Texas-based digital assets quantitative hedge fund Starkiller Capital, has been wary of the crypto markets since earlier this year. For much of the beginning of the year, he says his firm had withdrawn from coins like Bitcoin and Ethereum, waiting on the sidelines. So far in 2022, Bitcoin has plunged about 70% from its high in November. Now, Drogen says “thankfully we cut all the exposure we had put on in mid-March at the end of April,” which could prove an even more prescient move if what he predicts for the trajectory of Bitcoin comes to fruition.

“Our read here is that [Bitcoin at $20,000] is going to be the bottom,” he predicts, “or we’re headed for a full round trip to [$10,000] or so. Likely it’s the latter,” Drogen told Fortune via email on Thursday evening. Bitcoin is currently trading around $20,500 as of Friday afternoon, New York time, per CoinMarketCap.

Drogen notes “we’re now in the liquidation phase, [with] firms blowing up,” like Three Arrows Capital, or 3AC, the crypto hedge fund that is having positions liquidated, per a report from The Block, “and on chain liquidations of over levered players.” He adds that if Bitcoin slips below $20,000, “there is going to be some serious forced selling from those really big players,” he suggests, and “that may kind of bring about the eventuality of the bottom,” Drogen told Fortune on Friday.

But in order for Bitcoin to hold around the $20,000 level versus a much more bearish case of $10,000, Drogen believes the equity market will likely need to recover. “If equities and other risk assets reverse right here, [$20,000] would likely hold, but we doubt that,” Drogen argues. Stocks have sold off broadly into a bear market as the Federal Reserve has been ramping up its rate hikes with inflation soaring.

Cryptocurrencies like Bitcoin and Ethereum have by and large tracked risk assets like stocks since late last year. But Drogen believes Bitcoin has recently been de-correlating from equities “in the wrong way” as crypto continues to sell off (per Bloomberg data, the correlation was roughly 0.7 around mid-May, and is now around 0.6). Drogen says his “fear” is that “even if equities bounce here, there might be a wet blanket on crypto because of the overhang and fear of further contagion.” However, absent a “really big bounce from equities, we’re going lower,” he argues.

“We still haven’t seen the last piece to a capitulatory bottom,” Drogen believes, which he says “is panic and super wide spreads, it’s actually been rather orderly the past few weeks. We also haven’t seen capitulation volume yet.”

Those are “the last two things on the list, but everything else is surely in place now” for a bottom.