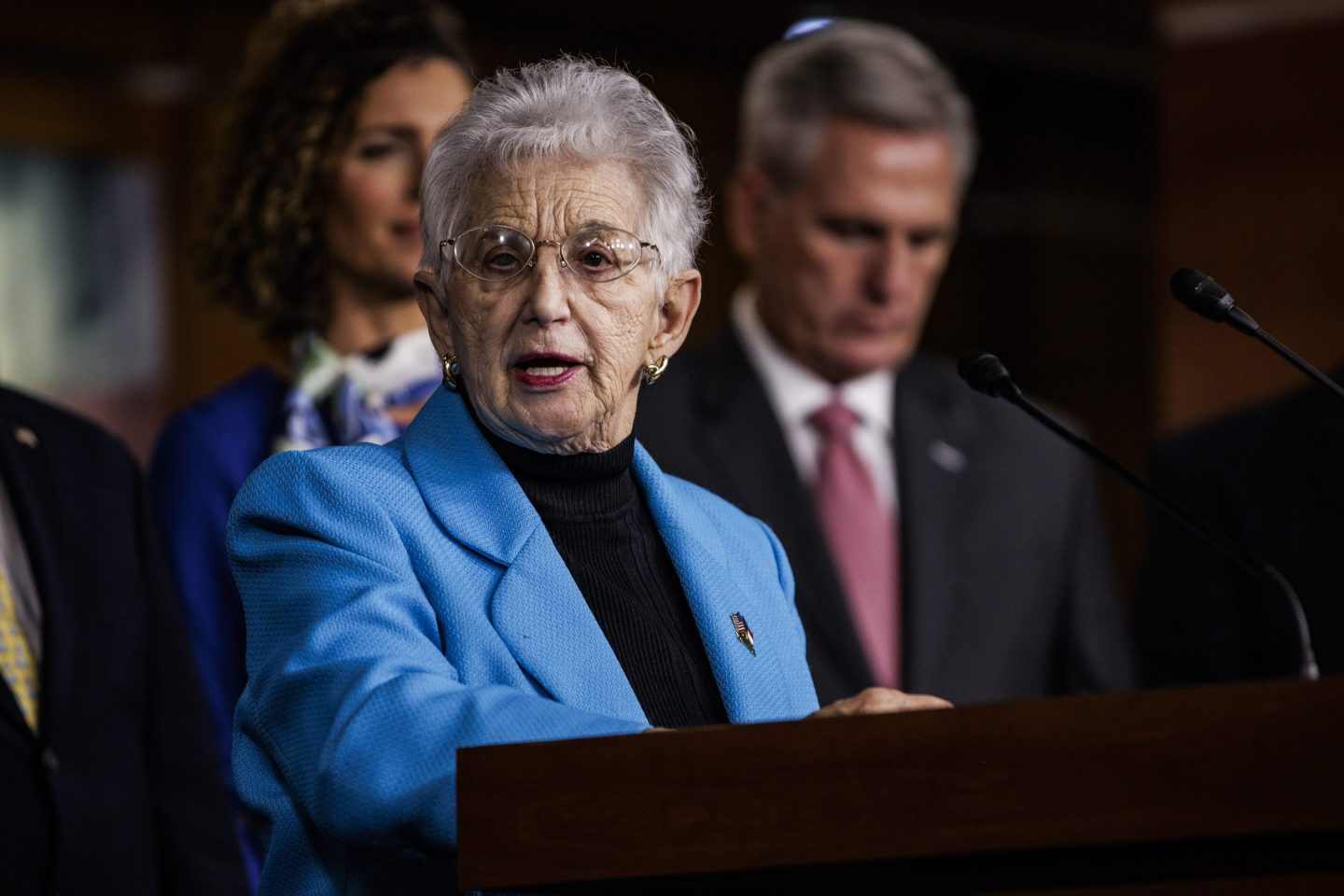 President Joe Biden hasn’t yet enacted widespread student loan forgiveness, but some members of Congress are already accusing his staff of enjoying financial gains from the still-to-be-defined policy.

Republican Representatives Virginia Foxx of North Carolina and James Comer of Kentucky say the staffers working on Biden’s long-awaited student loan forgiveness plan should be investigated to see if they or family members would benefit personally from cancellation.

“Public officials should never use their office to unjustly enrich themselves, and such behavior would directly violate the Ethics Pledge that President Biden implemented for all political appointees,” the lawmakers wrote in a letter to the U.S. Office of Government Ethics.

The probe comes after Bloomberg published a report highlighting that dozens of Biden’s senior staffers owe as much as $4.7 million in total student loan debt.

The more junior White House staff do not have to file financial disclosures, and those who do don’t have to report debt of less than $10,000, Bloomberg reports, which means many more aides could potentially benefit. Foxx and Comer are requesting a list of the public officials in the administration who have worked on loan forgiveness policies and whether those employees have outstanding loans that could be canceled should Biden introduce a widespread forgiveness program.

Biden is reportedly considering forgiving up to $10,000 in student loan debt for certain borrowers earning under $150,000 a year. The forgiveness would be much more widespread than the efforts his administration has made so far, which include updating existing student loan forgiveness programs and canceling debt for defrauded and disabled students.

The Biden administration has been wrestling for months with whether to forgive the debt, and if so, at what levels. The President said earlier this year he would have an answer on student loan forgiveness in the next few months; some experts expect the decision will be announced around the time that the pause on federal student loan payments ends on Aug. 31.

Around 43 million Americans have federal student loans. Wiping out $10,000 in debt would completely erase the debt of nearly a third of borrowers, according to the Federal Reserve Bank of New York.

Many Democrats are on board with forgiveness, though more progressive members of the party, including Sen. Elizabeth Warren of Massachusetts and Rep. Alexandria Ocasio-Cortez of New York, believe $50,000 per borrower should be forgiven. At that level of forgiveness, nearly 80% of borrowers, or 29.9 million Americans, would be debt-free, per the New York Fed.