Tech and crypto firms experienced massive layoffs in May. Here’s how bad it really is 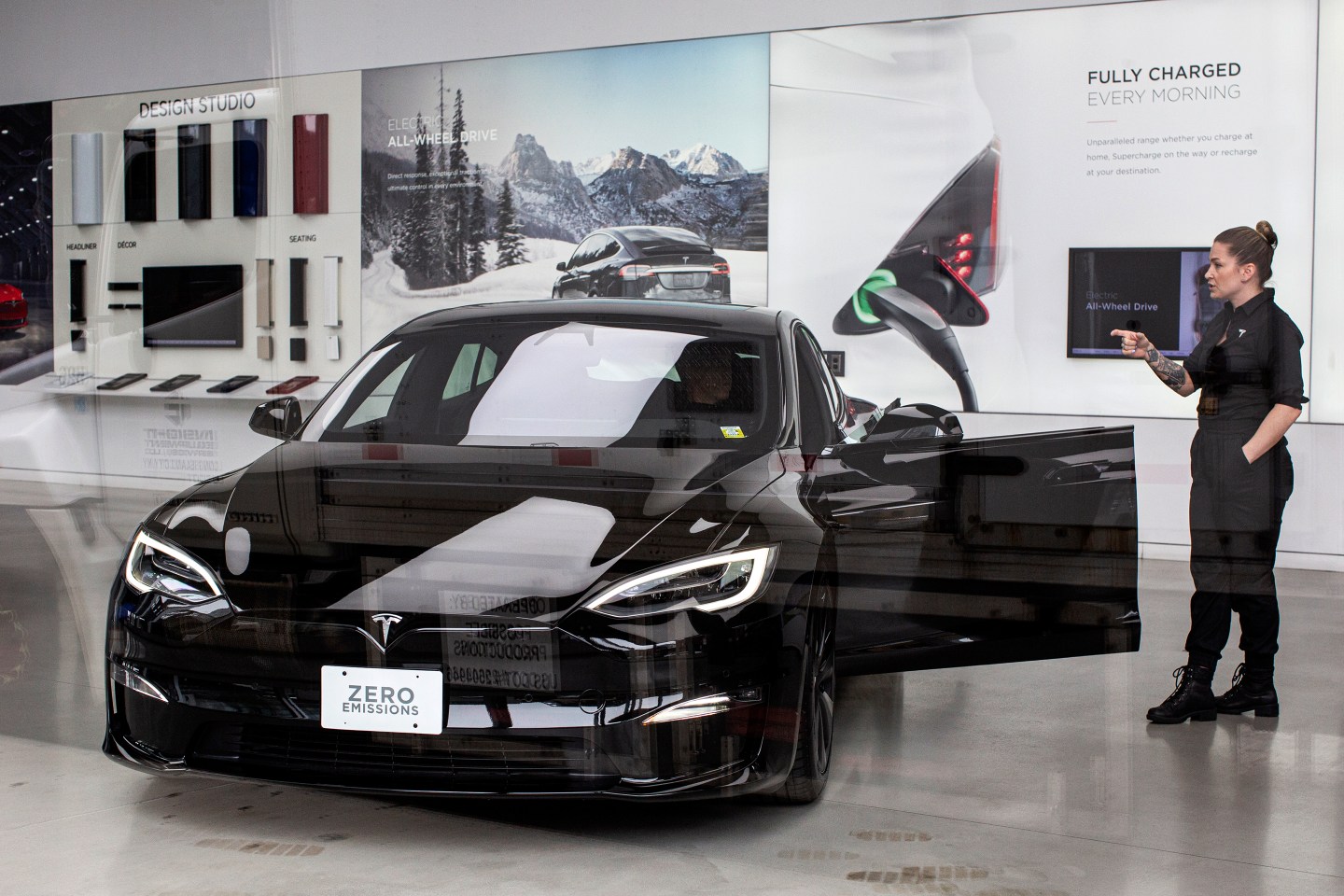 Last month, Fortune reported that the tech industry’s 2021 hiring boom seemed to be slowing down. One month later, it’s clear that the boom is over.

Amid rising inflation rates and slowing demand, tech and crypto companies cut more jobs in the month of May than in the previous four months combined, according to outplacement firm Challenger, Gray & Christmas, as  first reported by MarketWatch.

“Many technology startups that saw tremendous growth in 2020—particularly in the real estate, financial, and delivery sectors—are beginning to see a slowdown in users, and coupled with inflation and interest rate concerns, are restructuring their workforces to cut costs,” Andrew Challenger, senior vice president of Challenger, Gray & Christmas, told Reuters.

Many of the world’s top tech and crypto companies announced plans to slow down hiring last month amid what Uber CEO Dara Khosrowshahi described as a reaction to a “seismic shift” in the markets.

Khosrowshahi told employees last month the company will begin to “treat hiring as a privilege” as a means for cutting costs. Facebook parent company Meta announced in early May it was slowing or pausing hiring mid- to senior-level positions for the same reason. A week later, Salesforce made a similar announcement.

Last week, Microsoft announced it was slowing hiring in its Windows, Office, and Teams chat and conferencing software groups, citing a need to realign staffing priorities. Shares of Snap Inc. dropped as much as 30% last week after CEO Evan Spiegel announced the company was slowing down hiring for the rest of the year and expected to miss its quarterly revenue and earnings targets.

On Friday, crypto exchange Coinbase announced it was pausing hiring “for the foreseeable future” as a result of market conditions, and even went as far as rescinding job offers to people who had recently accepted jobs there but had not yet started to work.

Other companies have taken it a step further and have started to lay off employees.

Tesla CEO Elon Musk announced on Friday that the company plans to cut 10% of jobs for salaried workers, according to Electrek. Musk said in an internal email that Tesla has “become overstaffed in many areas,” prompting the upcoming layoffs.

Insurtech platform Policygenius laid off 25% of its staff in recent weeks, less than three months after it raised more than $125 million in investments, according to reporting from TechCrunch.

In April, digital brokerage app Robinhood said it would be cutting 9% of its workforce, after the company’s headcount grew from around 700 employees in 2019 to 3,800 at the end of 2021. Also in April, streaming giant Netflix laid off dozens of employees from its Tudum editorial companion site after losing 200,000 subscribers in the previous quarter.

Despite the recent slew of layoffs and hiring slow-downs among tech and crypto firms, the latest U.S. jobs report showed 390,000 job gains in May, outpacing expectations.

Job growth in May was led by steady hiring in leisure and hospitality, business services, and education and health care, Bloomberg reported.