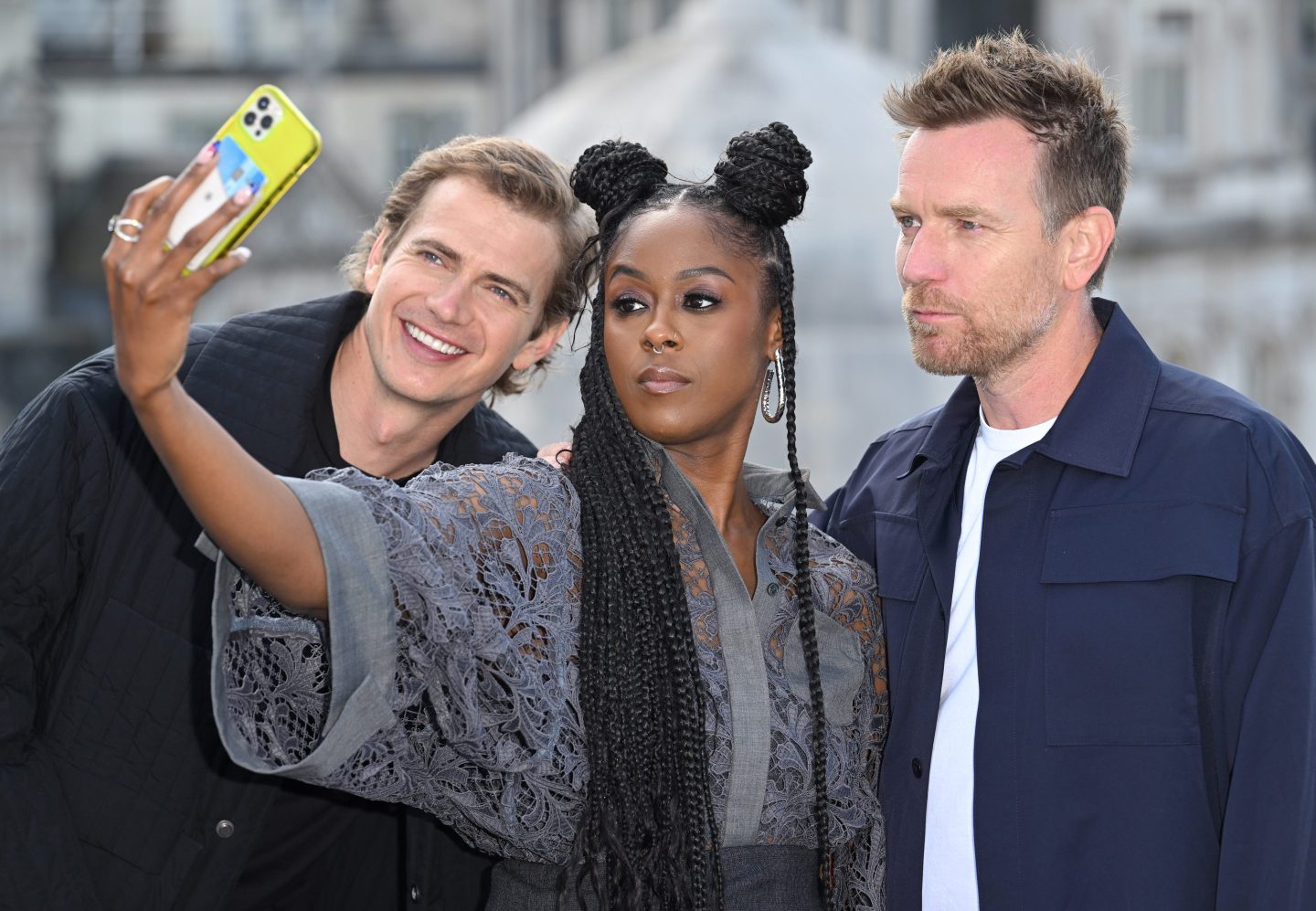 A cloud was cast over the premiere of the Star Wars franchise Obi-Wan Kenobi, as actor Moses Ingram was inundated with hundreds of racist messages from so-called fans online.

The first two episodes aired this weekend and quickly became Disney+’s most-watched original series premiere, with positive reviews flooding in from both critics and audiences.

Ingram, who plays Reva Sevander — who is tasked to hunt Kenobi — took to Instagram to share a few examples of the racist messages sent to her by members of the online community.

“There is nothing anybody can do to stop this hate, and so I question my purposes in even being here in front of you, saying that this is happening,” she said.

“The thing that bothers me is … this feeling of like, I just gotta shut up and take it, I just have to grin and bear it. And I’m not built like that,” she continued.

“Thank you to the people who show up for me in the comments and in the places that I’m not going to put myself. And to the rest of y’all, y’all weird.”

Disney+ and the producers of the show have been quick to condemn the racist comments, with Ingram’s co-star Ewan McGregor launching a fierce defense via Star Wars’ official Twitter account.

McGregor, who plays the show’s titular character, said in the video: “It seems that some of the fan base has decided to attack Moses Ingram online and send her the most horrendous, racist [direct messages].

“I heard some of them this morning, and it just broke my heart.

“I just want to say, as the lead actor in the series, as the executive producer on the series, that we stand with Moses. We love Moses. And if you’re sending her bullying messages, you’re no Star Wars fan in my mind.

“There’s no place for racism in this world. And I totally stand with Moses.”

Meanwhile, the official Star Wars account also condemned the racist messages, tweeting: “There are more than 20m sentient species in the Star Wars galaxy, don’t choose to be a racist.”

It added: “We are proud to welcome Moses Ingram to the Star Wars family and excited for Reva’s story to unfold. If anyone intends to make her feel in any way unwelcome, we have only one thing to say: we resist.”

“This is Moses Ingram. She is a singular talent and a recent addition to the @starwars universe. She has also been targeted by racists pretending to be fans because her mere existence threatens a skewed, dystopian fantasy that selectively omits the likes of @therealbillydee and others. We, the Trek Family, have her back,” Mount wrote.

This is, however, not the first time a Star Wars cast member has had to endure racist abuse from its fans.

In the past, other actors including John Boyega and Kelly Marie Tran both received hate messages after being cast in the franchise.

In 2014, after Boyega appeared in the trailer for “The Force Awakens,” the actor was met with a number of messages online questioning the validity and authenticity of a Black stormtrooper.

In an interview with GQ years later, Boyega said: “I’m the only cast member who had their own unique experience of that franchise based on their race.”

He added: “Nobody else in the cast had people saying they were going to boycott the movie because [they were in it]. Nobody else had the uproar and death threats sent to their Instagram DMs and social media, saying, ‘Black this and black that and you shouldn’t be a Stormtrooper.’”

Three years after Boyega’s first appearance, Tran became the first woman of color to have a major role in a Star Wars film as Rosie Tico, a resistance maintenance technician.

After the film, Tran wrote an op-ed in the New York Times, called “I Won’t Be Marginalized by Online Harassment,” detailing the abuse she received after starring in The Last Jedi.