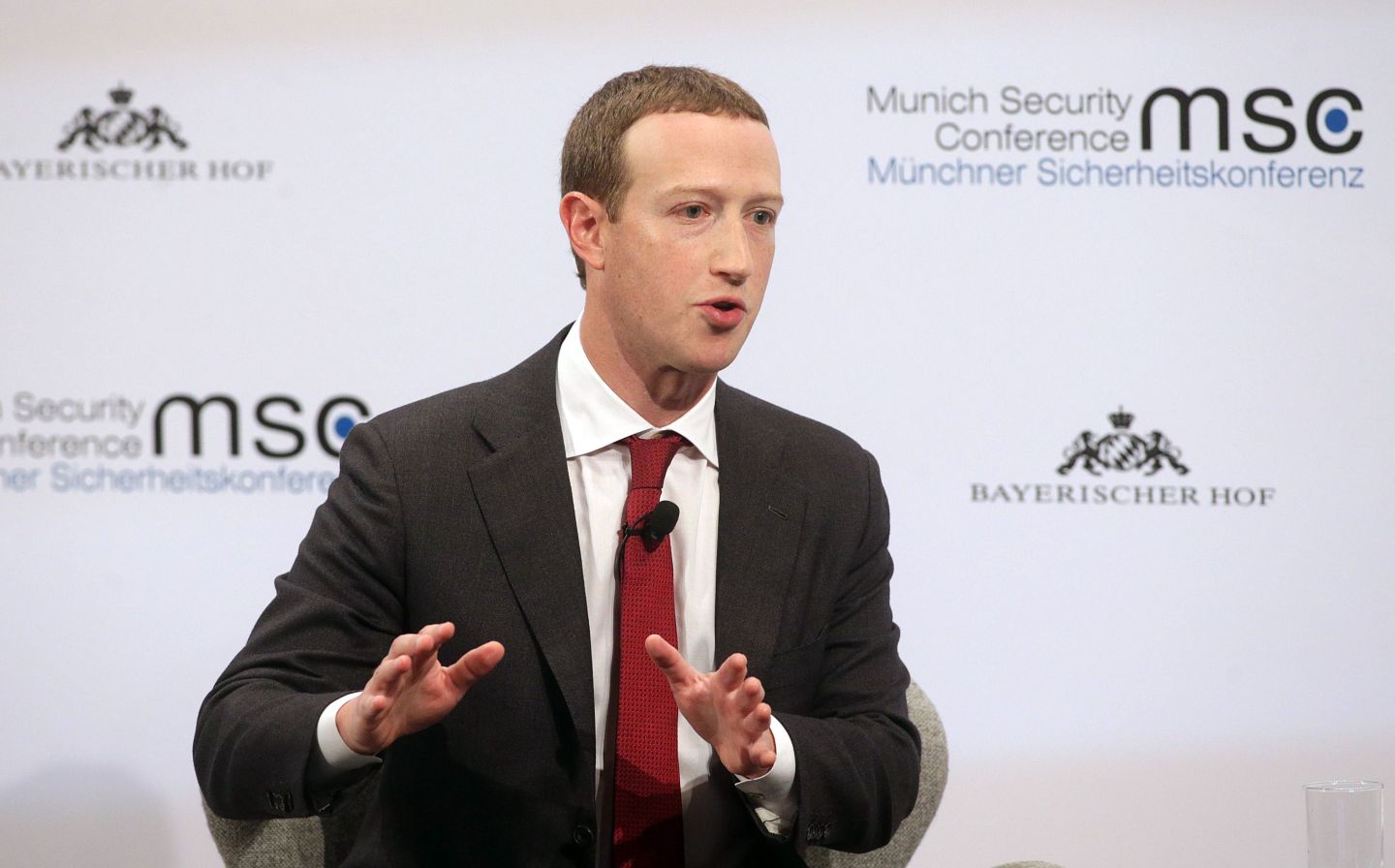 The US Supreme Court blocked a Texas law that critics say would fundamentally transform Twitter and Meta’s Facebook by requiring them to allow hate speech and extremism.

Over four dissents, the justices put the measure on hold while a constitutional challenge goes forward in a lower court, granting a request from tech groups that represent the platforms. A federal appeals court let the law, known as HB20, go into effect earlier this month.

“It will be impossible for these websites to comply with HB20’s key provisions without irreversibly transforming their worldwide online platforms to disseminate harmful, offensive, extremist, and disturbing content,” argued the tech groups, NetChoice and Computer and Communication Industry Association.

The Texas law bars social media platforms with more than 50 million users from discriminating on the basis of viewpoint. Texas Governor Greg Abbott and other Republicans say the law is needed to protect conservative voices from being silenced.

The measure gives Texas residents “equal access to the modern public square and the many benefits resulting from free and open dialogue in that square,” Texas Attorney General Ken Paxton argued in court papers. He said platforms could still bar broad categories of content, including pornography and spam.

The tech groups, which also represent Alphabet Inc.’s Google, say the measure would unconstitutionally bar platforms from removing neo-Nazi and Ku Klux Klan screeds or Russian propaganda about its invasion of Ukraine.

The Supreme Court “has repeatedly recognized that private entities have the right under the First Amendment to determine whether and how to disseminate speech,” the groups argued.

A federal district judge blocked a key part of the law in December, saying social media companies have a free speech right to exercise editorial discretion over their platforms.

The New Orleans-based 5th US Circuit Court of Appeals put that ruling on hold on May 11. The 2-1 decision, which came without explanation, let the law take effect and prompted the industry groups to turn to the Supreme Court.

Justice Clarence Thomas suggested last year that the government might constitutionally be able to limit Twitter’s ability to ban users.

A different federal appeals court, the Atlanta-based 11th US Circuit Court of Appeals, on Monday blocked the core of a similar Florida law.