How we become the leaders we didn’t want to be 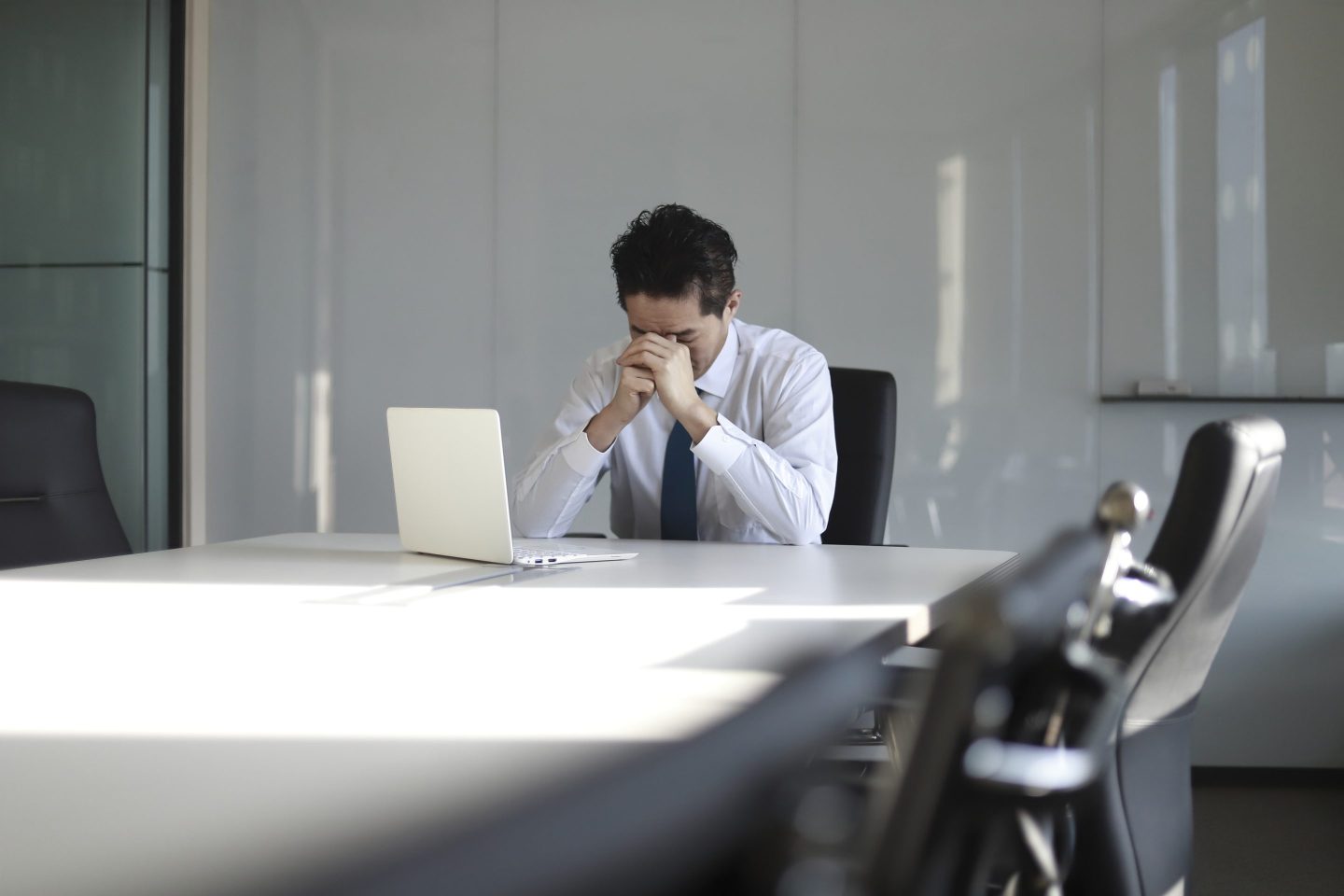 An unfortunate biproduct of an increase in our status over time, hubris can produce disastrous results for ourselves and the people with whom we work and live.
Getty Images

Whether it’s yet another person in the Great Resignation refusing to return to the office and work for an arrogant supervisor, the Slap Heard Around the World, or even a large military and economic power crossing into the sovereign territory of a smaller one unannounced and attempting to strike it down—hubris seems to be everywhere.

Nothing blinds like success. As social psychologist Michael Hogg has uncovered, leaders are elected or selected because they have internalized the values, characteristics, and features of the group.

However, something unfortunate happens over time: They shift from being prototypical and representing what the group most cares about to being expelled–socially at first and, eventually for most, physically–from the same group they used to represent so well.

It starts on the way up

How do leaders go from regular folks to first to worst? It begins with their ascent. As they rise to power, followers focus on everything their leaders say and do because their livelihoods depend on it.

With all this attention on them, leaders begin to believe they are larger than life. They start to believe their own press and having thoughts such as, “I am extraordinary. That’s why I’ve risen to this role. That’s why so many are focused on my every move.”

As a consequence of this type of thinking, they stop paying attention to the people they lead. Social psychological research has found that leaders eat more than their share of the cookies, allow more crumbs to fall from their mouths, and eat with their mouths open more than their subordinates.

Why? The higher an individual climbs the ladder of success, the less they attune to and empathize with others.

Power and our brightest stars

As with most leaders who are comfortably embedded in their roles at the top of their fields and become disconnected from the rank-and-file, many leaders enact a way of living that most of us cannot even fathom.

In fact, never have we been so far from understanding how those highest on the hill live. The CEO no longer earns 80 times–as he or she did in the 1980s–but now over 600 times what the janitor takes home to her or his children. In 2018, the top 0.1 percent in the U.S. earned 196 times per year what the bottom 90% earned.

Many leaders allow their lives to become guided by delusion. Encircled by sycophantic followers rather than upright colleagues who would be willing to share with them the real information that they desperately need to listen to in order to sustain their success, leaders inhabit a filter bubble almost entirely conceived by their own imagination. When you live at the top of the pyramid, you’re only surrounded by air.

Research has disproved the erroneous belief that we are predominately self-interested and shows that we feel better when we give to others–which activates the same reward center in the prefrontal cortex as achieving self-directed goals–than when we attain more for ourselves.

Understanding how hubris can emerge within us as we grow in our careers is critical, as this unfortunate biproduct of an increase in our status over time can produce disastrous results for ourselves and the people with whom we work and live.

Anthony Silard, Ph.D. is an associate professor of leadership and the director of the Center for Sustainable Leadership at Luiss Business School in Rome and the author of Screened In: The Art of Living Free in the Digital Age.