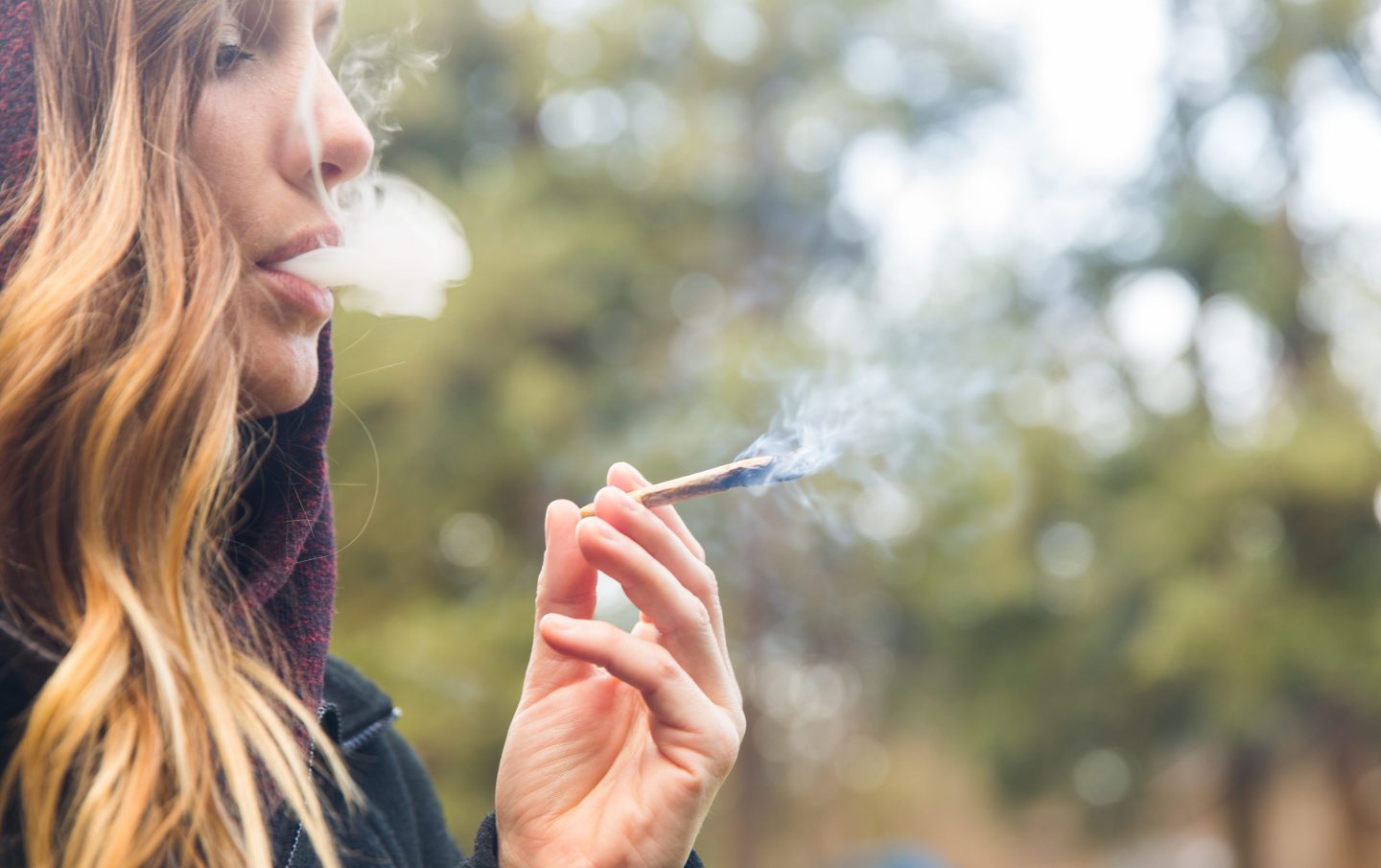 Thursday marked the first day of legal recreational marijuana sales in New Jersey. And though thousands of customers lined up bright and early to mark the occasion, it’s not a free-for-all. The state is maintaining strict restrictions on cannabis use, including how much an individual is permitted to buy and possess, and where to smoke it.

New Jersey is one of 18 states to legalize recreational marijuana for adults. Anyone 21 or older can now legally buy marijuana products from the dispensaries that officially got clearance to sell for recreational purposes.

Legalized marijuana is not just a popular policy move for constituents—it’s good business. States that have legalized marijuana have made more than $10 billion in cannabis tax revenue since licensed sales began in 2014, Fortune reported in January.

“The state’s going to get a ton of tax revenue, and there’s going to be a monstrous amount of jobs,” Ben Kovler, CEO of Green Thumb Industries, which operates three dispensaries in New Jersey, told Fortune on Thursday. “That’s a given.”

When Kovler’s storefronts opened at 6 a.m., over 150 people were in line, he estimates.

“It was festive, and people from all walks of life were there,” he said. “Professional, nonprofessional, Black, white, young, old—all coming together around the product.”

But as in other states, there are limits on recreational sales. For starters, adults are free to possess up to six ounces of weed, but customers are going to need to start small: only one ounce of marijuana is legal to buy at a time.

When it comes to the sale itself, only 13 dispensaries are approved by New Jersey’s Regulatory Cannabis Commission, all of which are also medical dispensaries. Hundreds more recreational vendors are likely to file for regulatory approval in the coming weeks, according to NJ.com.

For those who traveled far and wide to line up at one of those locations, they’ll need to wait until they’re back home to light up. As of Thursday, the only place it’s legal to smoke weed in the state is one’s own residence.

For renters, that means the property owner has to give permission. Landlords can prohibit their tenants from consuming weed of any kind on their property, the Asbury Park Press writes, though in recent years, some have forbid smoking while allowing tenants to vape or take edibles.

Another catch: no ingesting weed in cars, even if you’re just hitching a ride. While the state has made clear that driving while high—or taking legal cannabis products over state lines—is against the law, it also added that no one in a car is permitted to consume marijuana, even in edible or vape form.

New Jersey is the only state with legalized medical marijuana that doesn’t allow patients to grow their own cannabis. Growing even one marijuana plant can land the offender in prison for up to five years and incur a $25,000 fine, according to the Asbury Park Press.

It’s “ridiculous” that medical marijuana users remain prohibited from growing their own plants, Kovler, the dispensary owner, said. “But we’re not the decision-makers there.”