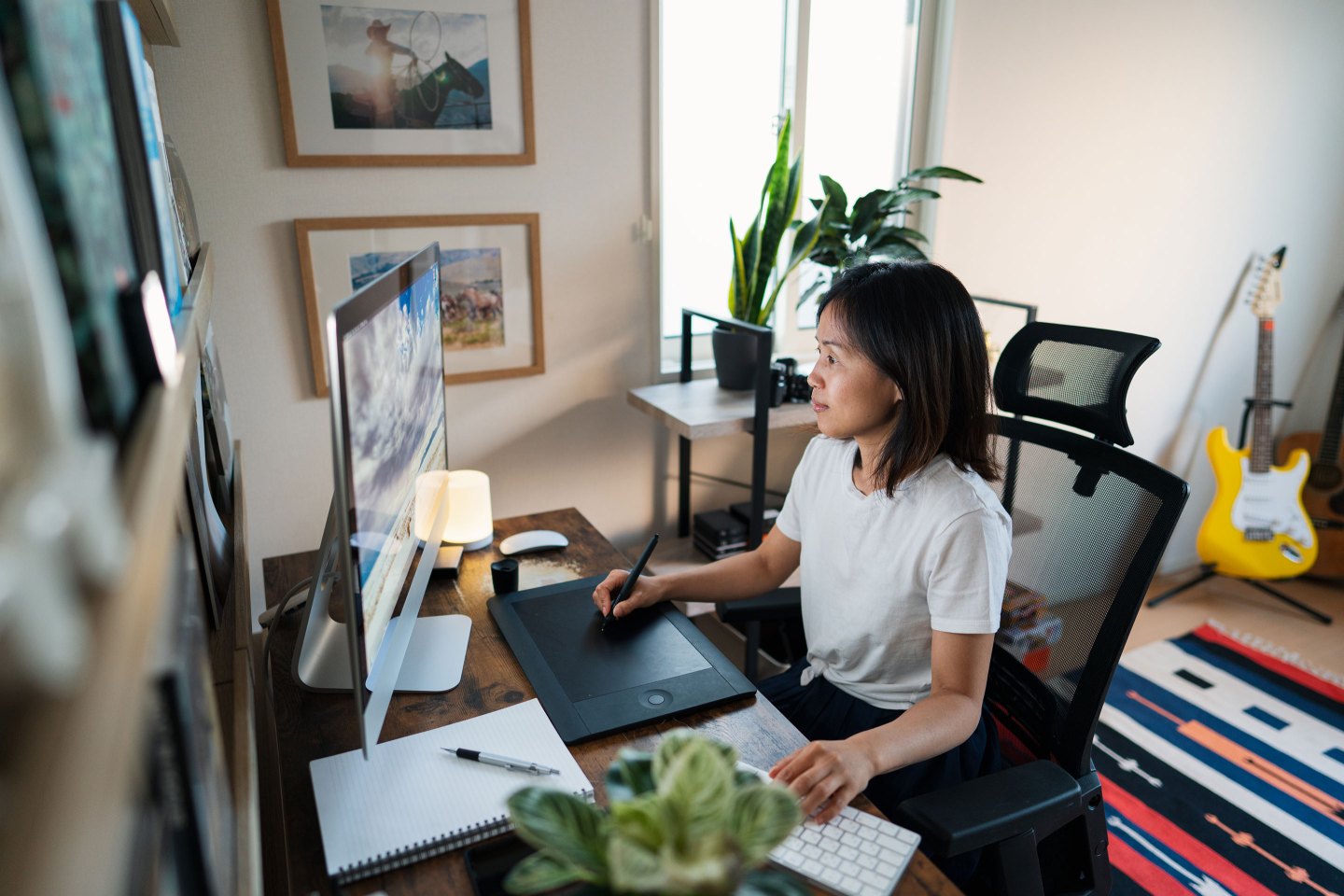 HR startup Oyster is built on the premise that the best jobs should be open to anyone, anywhere.
Getty Images

Distributed workforces have become an increasingly viable option for companies over the past few years, with employers more willing to tap talent from around the globe in response to accelerated labor demands. The nearly $16 billion HR software market is taking note, along with investors.

Oyster, an HR platform aimed at distributed workforces, announced Wednesday that it has surpassed a $1 billion valuation after closing a $150 million Series C round led by Georgian. Other backers include Salesforce Ventures, Base10 Partners Advancement Initiative, Okta, LinkedIn, and Endeavor Catalyst, as well as returning investors Stripes and Emergence Capital.

The funding round comes less than a year after a $50 million Series B, valuing the company at $475 million at the time, and just two years since its January 2020 launch.

“We’ve had unprecedented growth over the last year,” says cofounder and CEO Tony Jamous, who attributes much of that growth to the paradigm shift toward remote work that was hastened by the pandemic.

The Lebanese-born Jamous immigrated to France in his late teens to study computer science. About 15 years ago, he left France for the U.S. to launch Nexmo, an API business focused on building communication applications. In 2016, the company went public through a merger with Vonage, and last year was acquired by Ericsson for $6.5 billion.

“I was looking for an opportunity that would align my skills with my values, but I also wanted to build a fully distributed company, similar to my last one,” he says. “Tapping into a massively diverse team, into a global talent pool is a superpower. You have access to an infinite amount of talent.” Executing on this vision turned out to be  easier said than done.

Jamous struggled to find a vendor and infrastructure that would remove the barriers and long wait times from global hiring. “I wanted to make hiring somebody on the other side of the world as easy as possible as hiring locally with a few clicks.” Hence, Oyster was born.

The company has a pending application to become a certified B-corp, and as such, it’s also socially driven, Jamous says. Its mission is to increase job accessibility to workers in emerging economies who make up 25% of employee profiles on the platform.

Internally, Oyster has grown from 17 employees in 2020 to 500 employees in over 70 countries. And its fully remote work model has helped drive its diversity strategy, Jamous says. Women make up 50% of its leadership team and 60% of its employee base.

“At Oyster you don’t have to leave your home country to work. The top talent can remain in their home country and still earn more rather than working in the West and only receiving 5% of their income back home,” says Jamous, who currently resides in Cyprus.

He points to research, such as that from Boston Consulting Group, which found that worldwide labor imbalances—a lack of talent in developed economies coupled with a surplus of educated but unemployed workers in underdeveloped economies—could lead to a roughly $10 trillion loss in GDP by 2030. “The best jobs should be open to anyone, anywhere,” Jamous says.

Nearly 1,000 small and medium-size businesses across 180 countries use Oyster’s platform—with 90% in the U.S. and Europe. Customers include Quora, Lokalise, and Jobbatical. About 60% are in the tech industry and 20% are in the professional services industry.

Jamous proudly refers to himself as a remote-work activist. “Work is a huge source of anxiety in our lives and it shouldn’t be that way,” he says, warning that companies who want to see continued growth will have to reimagine their work structure for future generations.

Oyster employees are able to log on whenever, from wherever, because the company doesn’t expect workers to respond in real time.

“I don’t work in the morning…instead I go on a nature walk or take the opportunity to connect with my children,” says Jamous. “I work until 11 p.m. and I can design the life I want while being an effective CEO.”