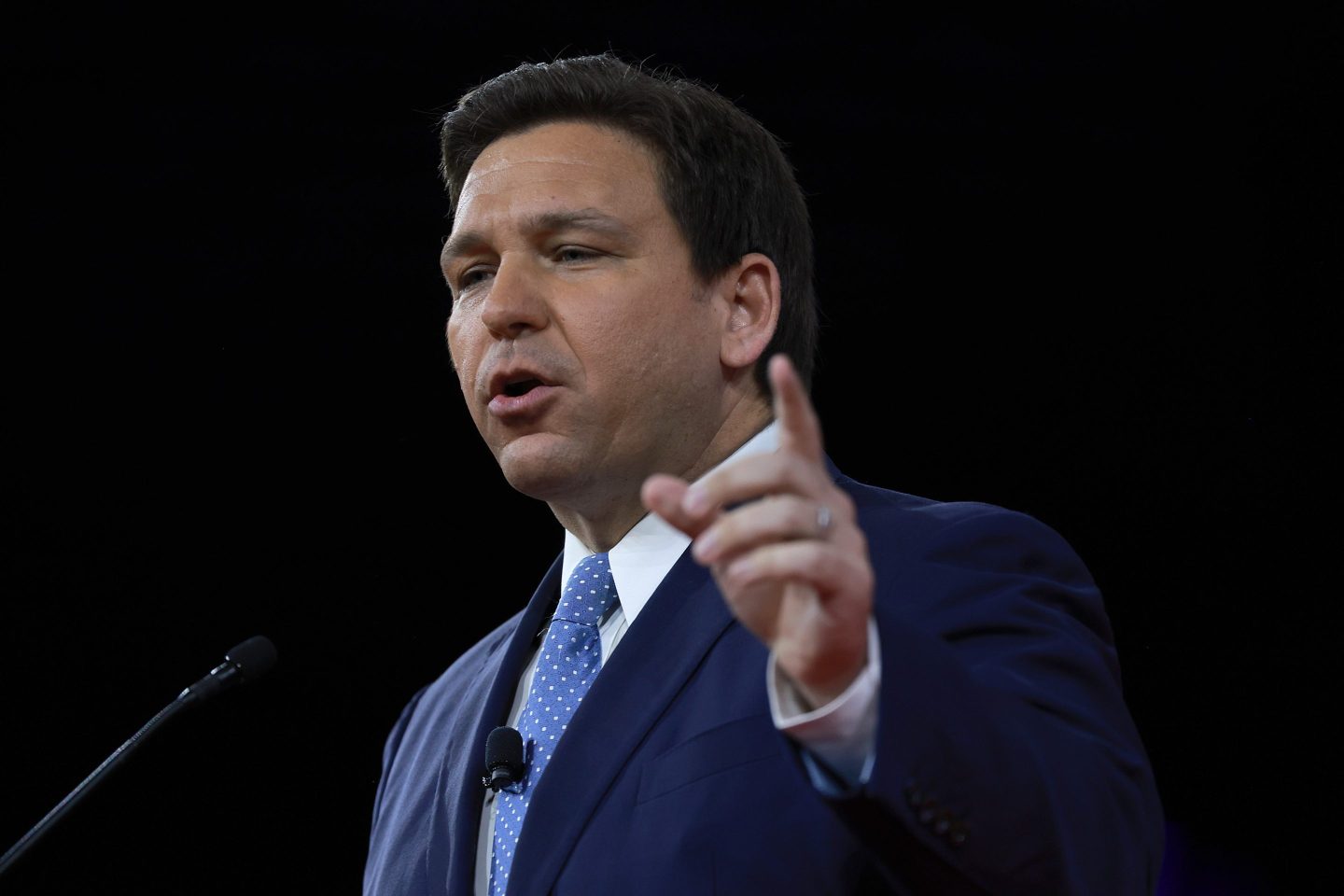 Florida’s Department of Education rejected nearly half of the suggested math textbooks for 2022-2023 because they violate state laws prohibiting teaching critical race theory, among other reasons. The decision sets a new high-watermark for books bans in the state that has become a principal battleground on such cultural issues.

The statement also noted that 41% was the highest level of rejection in the state’s history, and that among kindergarten through fifth-grade groups specifically, 71% of the suggested math books were “not appropriately aligned with Florida standards.”

“It seems that some publishers attempted to slap a coat of paint on an old house built on the foundation of Common Core, and indoctrinating concepts like race essentialism, especially, bizarrely, for elementary school students,” Governor Ron DeSantis is quoted as saying in the statement.

One of the rejected books was “Statistics and Probability with Applications,” a high-school level statistics text from Bedford, Freeman & Worth Publishers, a division of MacMillan Learning, Executive Vice President and General Manager Charles Linsmeier said in an email. The company was not given an explanation for its exclusion. “We are disheartened by the lack of transparency in the selection and approval process,” Linsmeier said.

Critical race theory posits that race is a construct and that racism is systemic and embedded in the legal and legislative systems of the country. Florida banned its teaching last year as part of a nationwide campaign by Republican lawmakers to block it from the classroom. Since January of last year, 17 states have banned the theory or other topics such as sexism from school curriculums, according to an analysis by Education Week. In a survey conducted last year by the American Association of Teachers, 96% of educators said their schools did not teach the theory.

The Florida legislature has put particular focus on such bans. DeSantis last month signed a bill prohibiting the discussion of gender and sexual identity in kindergarten through third grade classrooms. The state Senate also passed a bill known as the “Stop W.O.K.E.” act, which would limit how companies, schools and universities can teach about race. It is currently awaiting a signature by the governor.

The state Department of Education did not immediately respond to a request for comment regarding specific rejected titles and content.