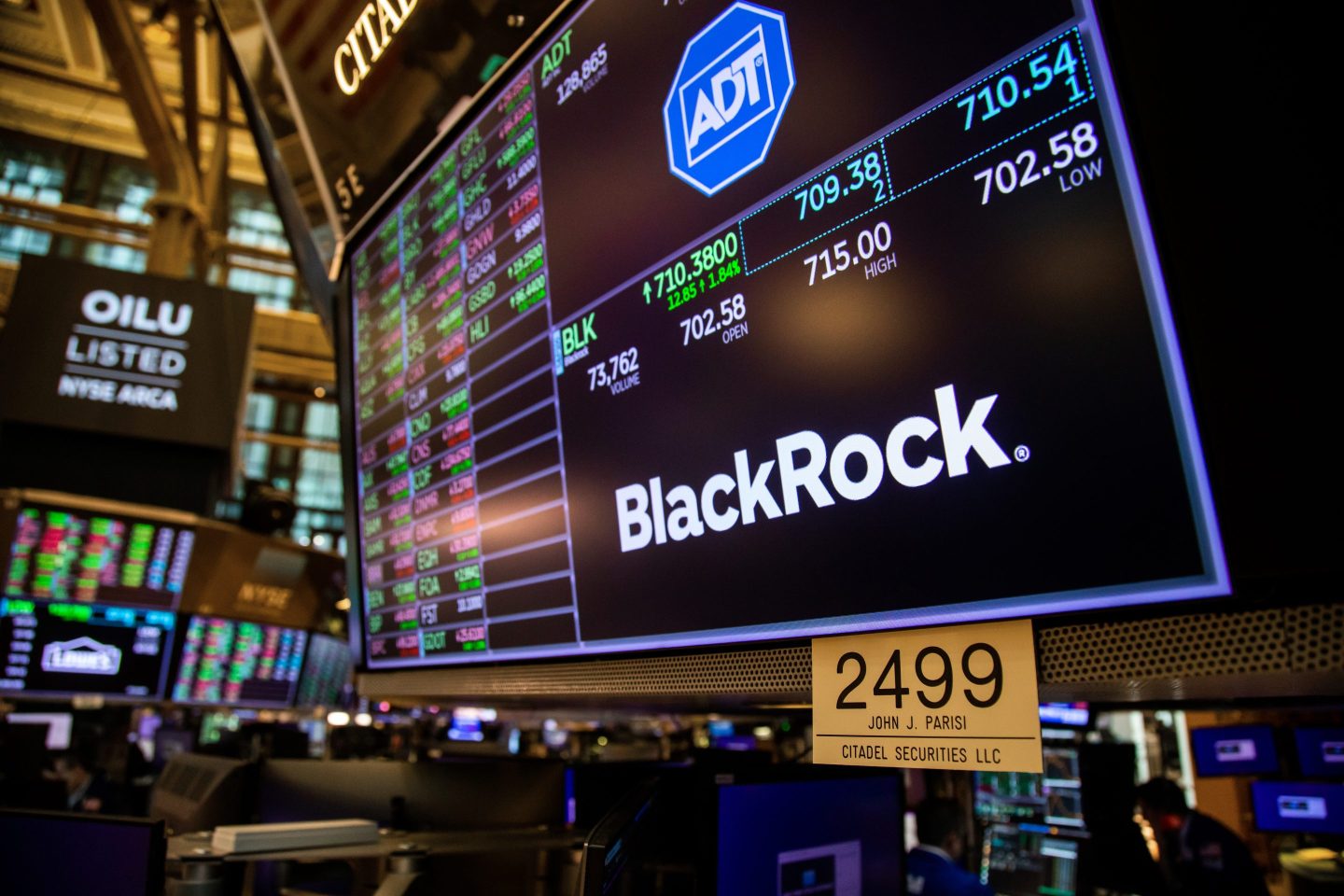 BlackRock Inc. said it dismissed three managing directors from its private equity division because they were coordinating an effort to leave the world’s largest asset manager.

Konnin Tam, Steve Lessar and Veena Isaac helped manage a $3 billion strategy in the private equity group’s secondaries unit, according to a memo to BlackRock employees that disclosed their departures.

The trio will be joining Apollo Global Management Inc. to advance a push into secondary investing, Apollo said.

“The action we took reflects how seriously we take our commitment to putting the interests of our clients first and how the actions of these individuals fell short of what we expect of our employees,” Edwin Conway, global head of BlackRock Alternative Investors, and Russell Steenberg, global head of BlackRock Private Equity Partners, said in the memo seen by Bloomberg.

“BlackRock made the decision to terminate all three employees after learning of their intention to depart the firm in a coordinated fashion.”

A spokesperson for Apollo said: “We will soon welcome Konnin, Steve and Veena to Apollo, and are pleased by the caliber of talent that we continue to attract to the firm as we expand into new growth opportunities such as secondary solutions.”

The trio were leaders of BlackRock’s secondary group and had raised more than $3 billion for such deals in 2021. Lessar and Tam both joined BlackRock in 2018 after being managing directors at Goldman Sachs Group Inc., according to their LinkedIn profiles.

Before joining BlackRock in 2019, Isaac was a partner at Jasper Ridge Partners LP and a principal at Pantheon Ventures, according to her LinkedIn profile.

While New York-based BlackRock is best known as being an index fund and exchange-traded giant, it has been aggressively trying to expand in private equity, so it can lock in lucrative fees and investor money for the long haul.

By contrast, Apollo has been seeking to establish itself in the secondaries arena.

Secondary buyers seek to buy secondhand stakes at a discount and lock in cash flows and profits from those investments.