This startup wants to make childcare affordable for grocery clerks, janitors, and essential workers in the South and Midwest 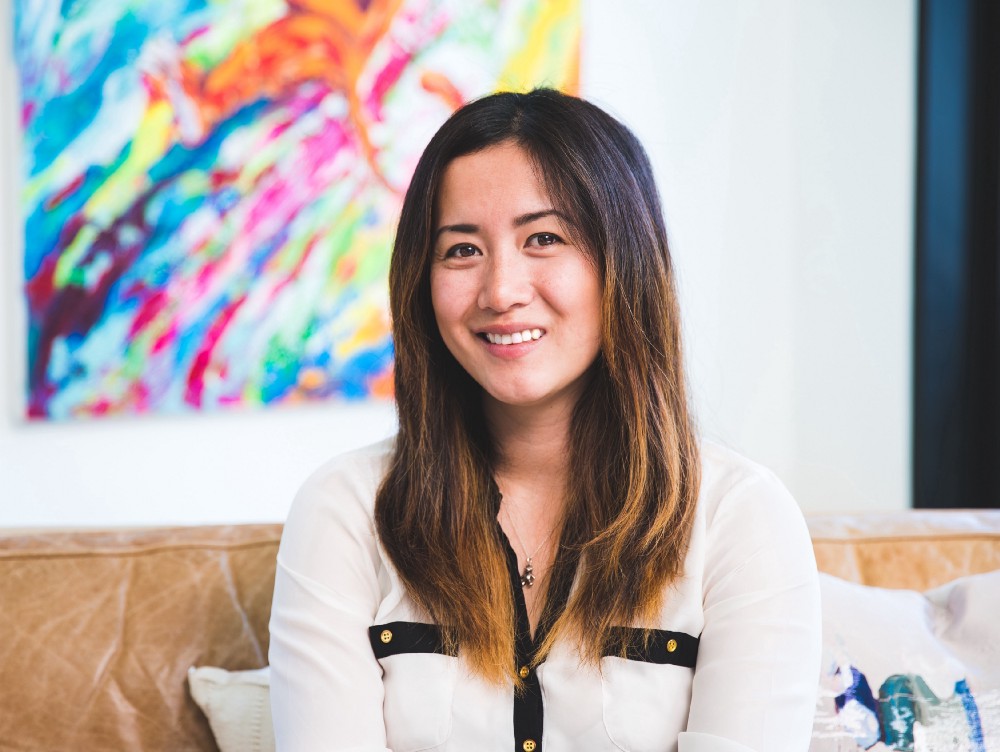 Women with children are finding it difficult to reenter the workplace across industries. But those in low-wage, hourly jobs find the return to work particularly burdensome.

Unlike at large tech companies, which populate coastal cities in the U.S., access to subsidized childcare isn’t a standard perk for the nation’s grocery workers, janitors, hospital staff, and other blue-collar employees. Women in these roles are left with limited choices—either stay home or find costly babysitters.

WeeCare, a childcare services company, hopes to fill that gap for workers in the South and Midwest. The startup was cofounded in 2017 by Jessica Chang, Jesse Forrest, and Matt Reilly. Chang, who was was previously the vice president of marketplace at the home rental startup RadPad, struggled to find quality childcare while pregnant. Nannies were too expensive, and most preschools had lengthy wait-lists.

She ultimately quit her job to become a preschool owner-operator. While in the system, she noticed that high overhead costs and low retainment of teachers were some of the industry’s primary challenges. The annual turnover rate among childhood educators ranges from 26% to 40%, figures that have only increased since the pandemic’s onset. Yet childcare costs remain high.

Families with infants pay $1,300 per month on average for childcare. And at nearly $16,000 a year, the total represents 21% of the U.S. median income for a family of three, according to the Center for American Progress.

WeeCare aims to provide cheaper access to childcare. The company is a full-service marketplace that connects caregivers with childcare providers in over 30 states, boasting more than 40,000 babysitters and nannies, and 5,000 daycares in its network.

“We’re a mission-driven company, so we always think about who we see as our end-customer,” says Chang. “For us, those customers are essential workers.”

WeeCare targets companies that employ blue-collar workers such as hospitals, grocery stores, amusement parks, and manufacturers. WeeCare has 20 clients in the Midwest, nine in the Pacific Northwest, and 61 others across the southern part of the country, including the Tennessee-based Dollywood theme park and Hy-Vee, a grocery store chain with over 285 locations.

The average cost of tuition through WeeCare ranges from $650 to $850 per month before employer subsidies, which is about 40% less than the average monthly daycare cost. WeeCare caregivers have the ability to set their own rates.

In 2021, Dollywood introduced WeeCare to its 2,500 hourly employees as a recruitment and retention strategy to attract late shift and weekend workers. Similarly, Hy-Vee, which employs more than 87,000 workers, partnered with WeeCare in 2021 to appeal to grocery store workers. More than 5% of their employees use WeeCare’s platform at any given time, Chang says.

WeeCare works with employers to customize benefit programs that are most useful for workers, such as childcare assistance, stipends that cover a portion or the full cost of childcare, and backup care credits for emergency use.

WeeCare’s value proposition, she adds, is clear. “If you lose an employee who earns $50,000 a year, that’s $10,000 to replace them.” Instead, employers can provide childcare stipends that are still cheaper than losing and replacing an employee, Chang says.

WeeCare has raised $22.3 million in venture funds to date, including a $12 million series A led by M13’s Anna Barber, who will also be joining WeeCare’s board.

“The work we do at WeeCare is all about providing sustainable childcare and really being able to support us [women] during this specific time period,” Chang says. “It’s about empowering women and making sure they don’t have to make the decision between having a job or having a baby.”