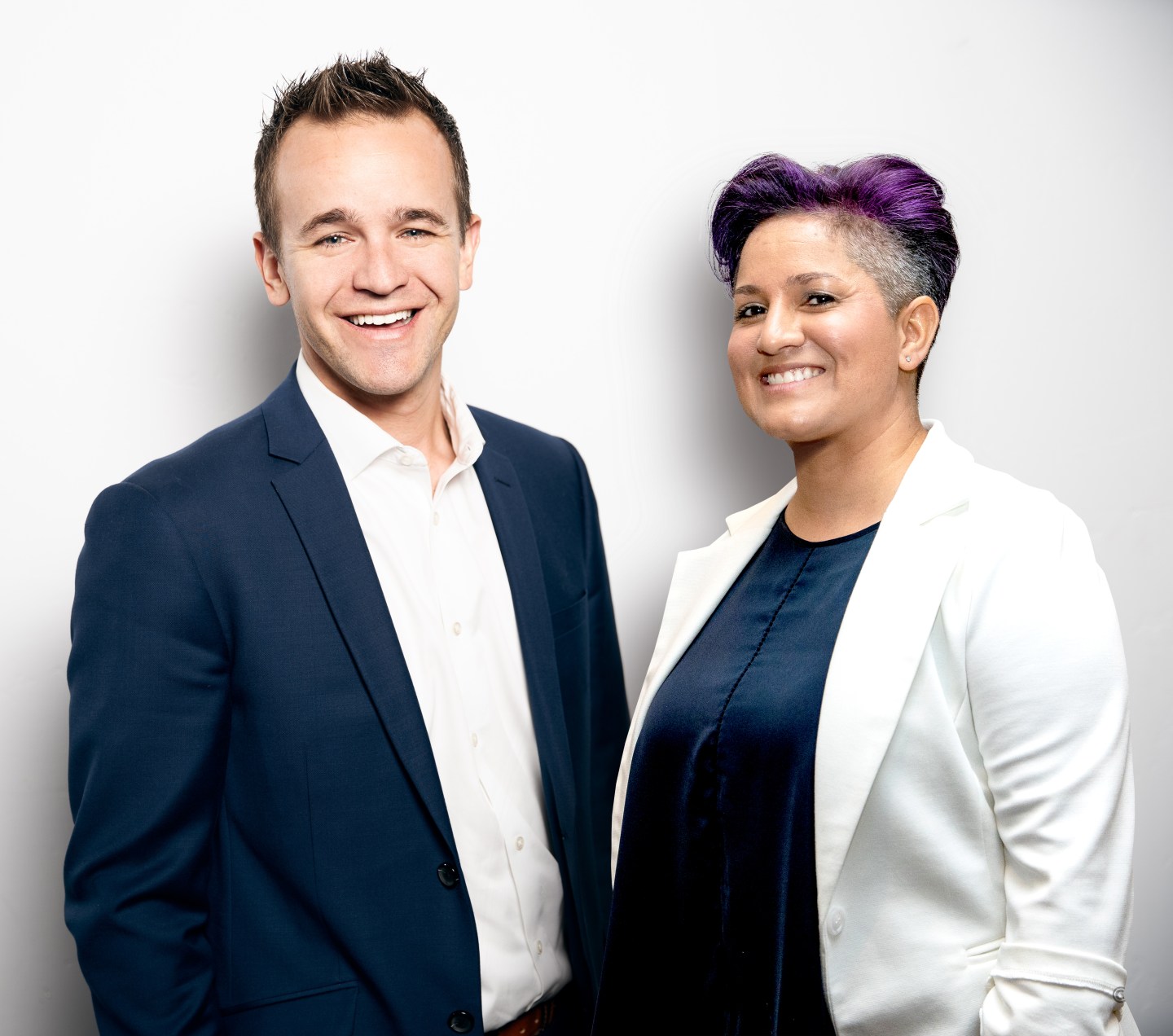 The news comes just over a year after Bitwise raised a $50 million series B, valuing the company at an estimated $200 million and making Bitwise one of the few Latinx and women-led tech companies to access early-stage equity investments.

The company was founded in 2013 by Irma Olguin Jr. and Jake Soberal, but its origin story dates back even further. After graduating from the University of Toledo’s College of Engineering, Olguin, a third-generation Mexican-American, secured a job as a computer engineer.

“In that very very first job, I was already out-earning everyone I knew at home” Olguin says. “I was able to change my life dramatically, put food on the table, order out, put gas in the tank and pay rent on time.”

The experience was eye-opening and sparked an interest in making tech jobs accessible to minority groups. The industry, which is heavily white and male-dominated, has long been elusive for women and people of color, particularly those who are low-income.

Bitwise caters to underrepresented communities, teaching them entry-level skills needed to work in tech. Bitwise Workforce is the coding boot camp arm of Bitwise Industries and provides students with instruction on programming languages like HTML and JavaScript. Its second arm, Bitwise Tech Consulting, is a software development company that creates apps and bespoke programs for tech clients, and provides Workforce graduates with real-world experience.

Real estate makes up Bitwise’s third arm. In Fresno, the cofounders renovated and leased 450,000 square feet of old buildings, creating a tech hub that houses its operations at the city’s urban core. The company has already transformed and developed more than one million square feet of property across its California locations and will continue to grow its footprint through the upcoming expansion.

More than 8,000 non-traditional tech students have participated in Bitwise Workforce since its inception and 80% of them have scored a job in the industry, Soberal says. Individuals entering the program earn $20,000 annually on average. After completing the training, they earn an average of $60,000.

Bitwise has raised more than $100 million to date and its expansion beyond California is “undeniable proof that we can diversify the technology industry and make it a representative workforce across the country,” Olguin says.

About 50% of Bitwise trainees who find tech jobs are female or gender non-conforming, 56% are racial and ethnic minorities, 20% are first-generation Americans, 40% are LGBTQ, 10% are formerly incarcerated and 10% are veterans.

As the U.S. recovers from the pandemic, Bitwise hopes that its five city expansion will allow it to upskill an entirely new swath of disadvantaged Americans, igniting and transforming the economic sphere of each city.

“Expanding the types of things we teach… and reaching more human beings feels really important for what’s next,” says Olguin .