‘Black Panther’ director was falsely accused of robbery at Bank of America. It’s eerily similar to a Black lawyer’s experience. 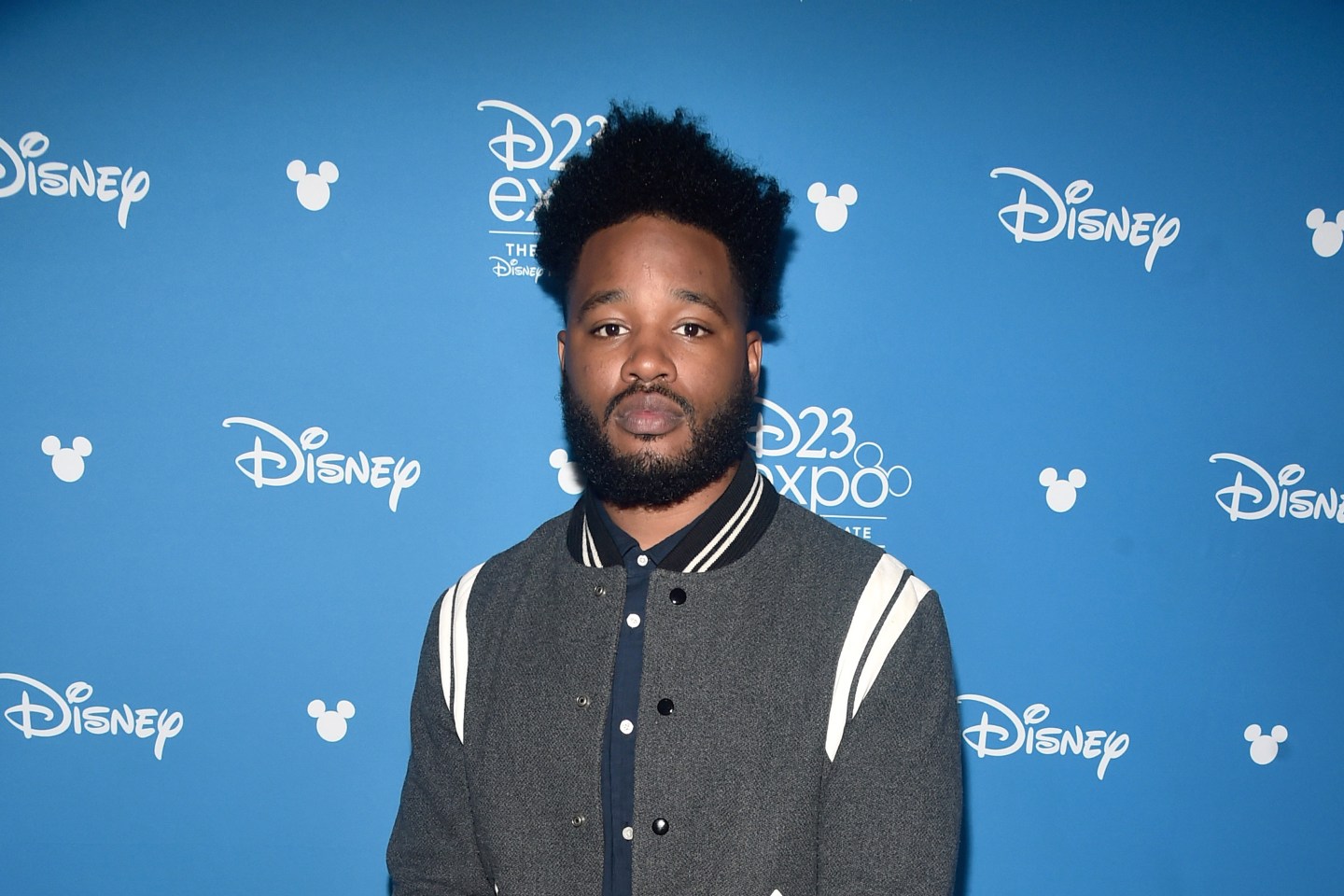 Oscar-nominated ‘Black Panther’ director Ryan Coogler was falsely accused of being a bank robber and was detained by police after trying to withdraw his own money from Bank of America.

Body cam footage released Wednesday shows Coogler being mistaken as a bank robber and detained by the Atlanta police.

“I stated to the officers that arrested me, that had their glocks out, that I was pulling money out of my own account,” Coogler said in the video, as he was freed from handcuffs.

His experience led to a public apology from Bank of America, and widespread public backlash over the bank’s incompetence. It’s similar to the story of a Black lawyer, who was denied when he tried to cash a settlement check.

Critics say that Bank of America has a history of anti-Black sentiment.

Coogler, who is best known for directing the films “Black Panther,” and “Fruitvale Station,” had handed a teller a withdrawal slip on Jan. 7, asking for $12,000 in cash. He showed his ID and also wrote instructions for the bank teller on the back of the withdrawal slip, stating “I would like to withdraw $12,000 cash from my checking account. Please do the money count somewhere else. I’d like to be discreet.”

In a bodycam video, the bank teller told the Atlanta police that she received a notification from Coogler’s account alerting her that his withdrawal request was a high risk transaction, which she called a “red flag.” She also was skeptical based on Coggler’s attire.

“He has on sun shades, he has on a black hat. Those are the red flags we look for in the bank,” the teller said in the Jan. 7 bodycam footage, citing the bank’s security protocols. She also added that she was pregnant and worried about her personal safety and whether or not Coogler was “sketchy.”

Banks across the United States have attempted to use customer dress code policies as a way to combat bank robberies. Washington Mutual Bank began posting signs in its more than 2,200 branches across the country asking customers to remove all “hoodies, helmets and sunglasses,” in 2007. The First National Bank of Michigan implemented a No Hats, No Hoods, No Sunglasses Program in 2015.

Bank of America does not have a public policy about customer dress codes in their banks, and does not post signs instructing customers to remove sunglasses or hooded sweatshirts in their various locations.

The teller’s comments about black hats and sunglasses raising suspicions as part of the bank’s security protocols is not reflective of Bank of America’s wider stance on customer dress code requirements, a company source, who wished to remain anonymous, told Fortune.

When the teller called the police, she admitted that she did not look at the name on Coogler’s ID but did note that it was a California ID despite the branch being located in Georgia. When the police arrived, they found a black SUV parked in front of the bank. They detained not only Coogler, but also his driver and his baby nurse, who was a passenger in the car.

“We deeply regret that this incident occurred. It never should have happened and we have apologized to Mr. Coogler,” the Senior Vice President of Media Relations, Bill Halldin, told Fortune.

John Pittman III, an African-American attorney, tried to cash a $12,000 settlement check at a San Diego branch in 2021 and showed three different forms of identification, a birth certificate, passport, and a driver’s license. Pittman was accused of trying to steal by the branch manager, who said she felt she had to call the police. Pittman was not a customer of the bank and did not have an account there.

Pittman and Coogler are not the only African-Americans that accuse Bank of America of discrimination.

The firm was sued by five Black employees for racial discrimination in 2007. The lawsuit claimed that wealthy clients were steered to white employees and that Black workers were also discriminated against for promotions and pay.

Bank of America was also fined $2 million for race discrimination in 2013, after a judge found that the bank “applied unfair and inconsistent selection criteria resulting in the rejection of qualified African American applicants for teller and entry-level clerical and administrative positions,” according the U.S. Department of Labor.

And in 2019, a Bank of America employee refused to open a joint bank account for an African-American woman, Robyn Murphy,  and her son, Jason, at the Owings Mills branch, because the son’s social security number was allegedly fraudulent, despite Jason already having a checking account and having previously used his social security number without issue, as reported by the New York Times.

While Bank of America is facing backlash on Twitter over alleged racial profiling, the teller who alerted her manager that Coogler was trying to rob the bank branch in the Buckhead section of Atlanta was Black.

Many people still view the incident of Coogler’s arrest as deeply anti-Black irrespective of the teller’s race. Kamau Bell, a popular Black comedian, commented on Twitter that the act of mistakenly detaining Coogler for simply trying to withdraw $12,000 from his own checking account was racist.

“Stories like this often get framed as ‘celebrity news,’ but this is a story about systemic racism. If this happened to Ryan Coogler at that bank, then that bank has done this to Black folks who didn’t direct one of the biggest films of all time,” Bell wrote on Twitter.