The ‘democratic enterprise’ will redefine our society 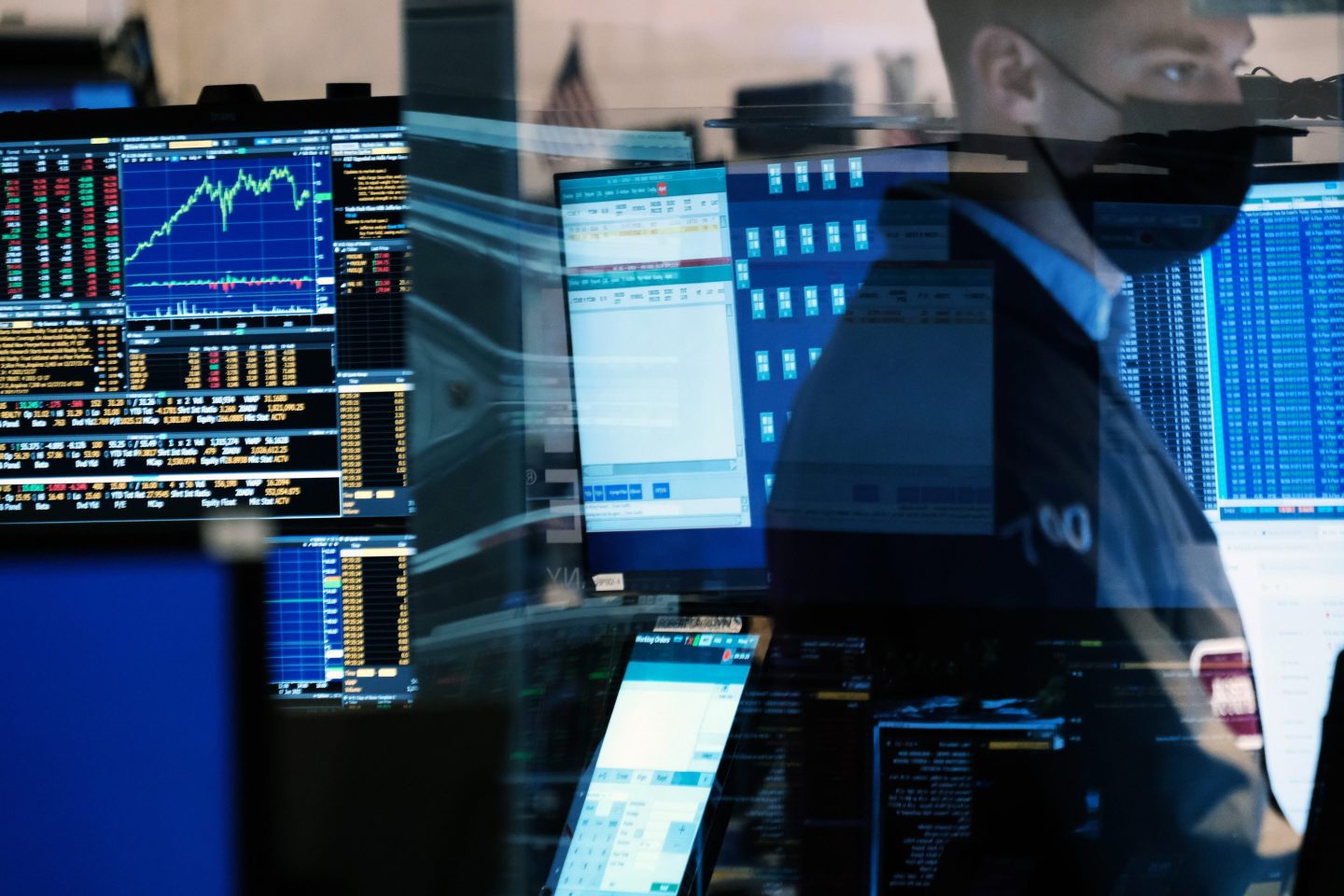 A system that only prioritizes shareholders is not optimized for success.
Spencer Platt - Getty Images

While it is marvelous to see business being redefined as stakeholder capitalism, the use of “capitalism” is inaccurate, confusing, and doesn’t live up to the historic transformation underway. It conflates markets with capitalism.

This isn’t a trivial distinction. A majority of young Americans associate the word “capitalism” with greed, exploitation, and other sins of the past. After years of concern over gross inequality, corporate CEOs’ pay rose 18% on an annual basis to an average of almost $24 million/year– a 940% increase since 1978. Meanwhile, worker pay was basically unchanged.

During the 2020 pandemic, while most Americans were struggling with unemployment, billionaires gained $1 trillion, which went largely to Jeff Bezos and Elon Musk. The gains of these two men were greater than the GDPs of 139 countries.

The total sum lost to employees is enormous. If normal pay increase rates had remained unchanged during the past few decades, average American workers would be receiving $100,000 per year instead of the $50,000 they get today. In total, business moved roughly $50 trillion from the working class to the top one percent of society. A Rand study called it “The Great Wealth Transfer.”

The irony is that profit-centered business is also bad economics. This inequality decreased U.S. GDP by five percent cumulatively over the past two decades. Rankings of competitiveness show that leading social democracies (such as Sweden, Norway, Canada, and Israel) often beat the U.S. in economic performance. They also provide their citizens with benefits Americans can only wish for, and they rank at the top of the UN’s happiness ratings.

The focus on money that fueled the industrial past no longer makes sense today, when the critical resources needed to solve challenges have shifted from factories and machines to knowledge, innovation, and creativity. From a systems’ view, the social constituents in any business–workers, customers, partners, and the public–are not very different from investors. All these groups invest resources, incur costs, and gain benefits, much like investors. Focusing exclusively on capital sub-optimizes the entire system. The obvious need is to integrate all these resources into a productive whole.

It can even be a competitive advantage. Studies by McKinsey found that “shares of companies that connect effectively with all stakeholders outperform competitors by two percent per year on average.” Having women in corporate leadership improves business performance, largely because women excel at forming effective working relationships.

To avoid degenerating into an unsustainable form of philanthropy, managers should form collaborative stakeholder partnerships that solve strategic problems and create added value.

The social impacts of such a transformation would be historic. The dominance of money would be replaced by more balanced policies that take the human dimension into account, while also enhancing innovation and productivity. Stakeholder cooperation could even provide a form of self-regulation to avoid hobbling business with excessive government controls.

While Americans have favored a pure form of capitalism, Japanese corporations serve society, Europeans use worker participation, the Nordic nations form civic associations, and China has state capitalism. Rather than “stakeholder capitalism”, “conscious capitalism”, or “ESG”, the new market system should be more accurately thought of as an “economic democracy,” a “corporate community,” or a “collaborative enterprise.” Ideally, Americans should strive for a “democratic enterprise.”

My studies of social evolution have led me to believe that the current world order is unsustainable due to existential threats, such as climate change, pandemics, and inequality. Only a historic shift to a “global consciousness” can save civilization. Corporations are the most powerful institutions in the world, so this shift in economic consciousness could be revolutionary.

The U.S. is the natural leader for this second democratic revolution. American businesspeople could then assume their rightful place as social heroes instead of pariahs. After all, what’s the point of striving for millions of dollars each year? A Princeton University study found that happiness peaks at around $75,000 per year.

In the tradition of liberation movements, businesses should reclaim their freedom for the good of their corporations, our nation, and the world. Free the Fortune 500!

William E. Halal, PhD, is Professor Emeritus at George Washington University. Professor Halal has published seven books and hundreds of articles, consults with corporations and governments, and is a frequent keynote speaker. He was cited by the Encyclopedia of the Future as one of the top 100 futurists in the world. He also served as a major in the U.S. Air Force, an aerospace engineer on the Apollo Program, and a business manager in Silicon Valley. His new book, Beyond Knowledge: How Technology Is Driving an Age of Consciousness, explores a vision for the next stage of human evolution.