India’s foray into chip manufacturing is doomed. Better for the country to focus on chip battles it can win 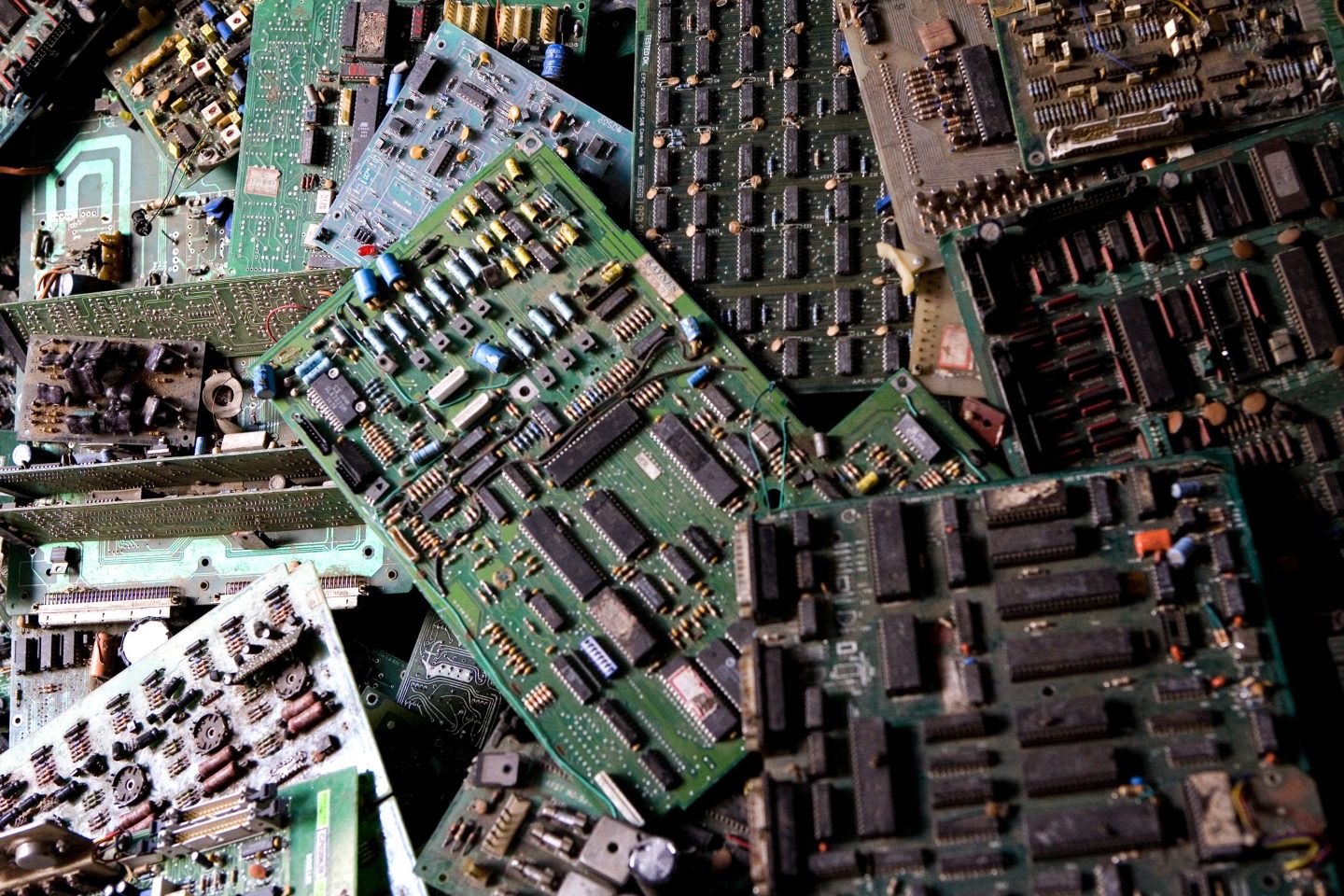 Professor Rakesh Kumar, author of "Reluctant Technophiles", argues that chip design, rather than chip manufacturing, is a better way for India to enter the global semiconductor industry.
Sanjit Das—Bloomberg via Getty Images

India is making a renewed attempt to get into chip manufacturing, announcing a $10 billion effort to support production. There are even some early signs of progress.

One can understand why India’s policymakers might think this was a good idea. Cutting-edge chips are critical to the defense and high-tech industries, and building a local industry would connect India to a large and growing global chip market. The chip shortage has highlighted how important these small components are to global manufacturing. And India’s success at making mobile electronics domestically—the value of mobile phone production in India increased over eight times during the last eight years—gives some reason for optimism.

But there is little reason to believe that this attempt will be any more successful than the last several times India tried to get into this market. Any attempt at semiconductor chip manufacturing by any new entrant is a fool’s errand.

Chip manufacturing is arguably the hardest technical exercise humankind currently undertakes—correctly etching and connecting tens to hundreds of billions of transistors 50 times smaller than a virus—and it’s getting harder. Twenty years back, there were 30 chip companies at the leading edge; now there are only two, and it’s unclear if a new entrant can break in.

Any Indian entrant would face an even bigger challenge. Such a large investment in chip manufacturing would need government support, yet the incentives provided by the Indian government are only a fraction of what other nations provide. Support would need to remain for at least a decade due to manufacturing’s long gestation period. India also lacks the specialized hardware, service and skills eco-systems that chipmaking needs.

India’s success in building a mobile phone industry won’t help when it comes to chipmaking. India already had an existing labor-intensive, low-margin assembly infrastructure and a trained workforce which could be leveraged—alongside increased tariffs—to make phones. Those same advantages won’t help for chip manufacturing.

Advocates of the chip manufacturing dream point to China. Through huge tax breaks, upwards of $50 billion in semiconductor funding in just the last decade, and over two decades of persistence, China has gone from manufacturing none of the world’s chips in 2000 to 16% in 2020.

But China is less inspiring on closer examination. Chinese chip manufacturers are at least five years behind the leaders in terms of technology, despite investment and time. Chinese chips are mostly commodity memory chips as opposed to high-end semiconductors. U.S. and E.U. export controls on semiconductor technologies may only widen the gap. China may be able to develop some of these technologies domestically, but doing so may require at least a decade.

If anything, China serves as a cautionary tale for new entrants, demonstrating that decades of effort and billions in capital investment aren’t enough to assure success.

India’s not likely to become a global player in chipmaking. But there’s actually a niche that India can fill—and a lesson that other countries hoping to become part of this globally-important sector can follow.

Rather than chase the chip manufacturing mirage, India should instead leverage its existing strengths and focus on chip design. Indian firms already provide mostly low-end chip design services for third parties. Over 2,000 chips are designed in India every year, with over 20,000 engineers involved in their design and verification.

With proper support, such as preferential access to a domestic market, India could build a thriving, cutting-edge local fabless chip design industry, much like Israel’s. These firms would design and sell their own chips, but outsource manufacturing to a third-party. Such a move would help India climb the semiconductor value chain, while also making its electronics sector more trustworthy and provide some cushion against export controls.

In addition, recently-developed strengths in assembly and testing should be leveraged to develop world-class industries in Outsourced Semiconductor Assembly and Test (OSAT) and Assembly, Test, Marking and Packaging (ATMP) industries. OSAT tests and packages manufactured chips, which are then shipped to ATMP houses that assemble the chips and create working electronic systems.

Combined, design, OSAT, and ATMP represent over 50% of semiconductor supply chain revenue. These parts of the supply chain also employ more people and are cheaper to set up, making them a much better fit for India.

Both the U.S. and the E.U. are looking at new supply chains that exclude China. India can use its relationships to plug into these non-manufacturing components of the supply chain. That approach is far more likely to pay off for India than chasing the chip manufacturing dream.

Chip nationalism has lost India money, time, and focus before. India is running into the same risks again and instead should focus on semiconductor battles it can win.

Rakesh Kumar is a Professor in the Electrical and Computer Engineering department at the University of Illinois and author of Reluctant Technophiles: India’s Complicated Relationship with Technology.