Singer-songwriter Sia: I’m a vegetarian, and I believe meat is the future 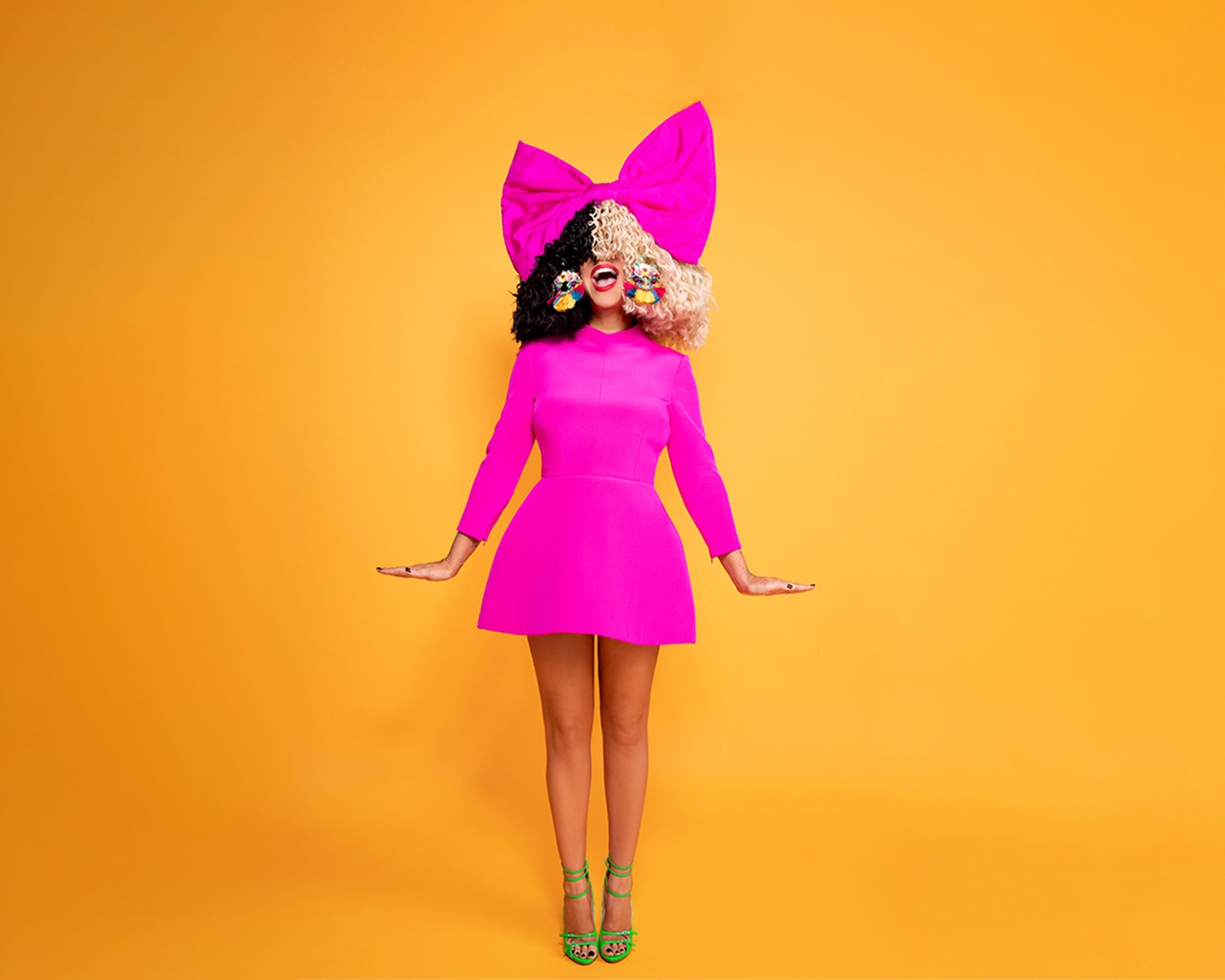 “Imagine, real meat without slaughter…without consuming all our precious land, water, and energy to make the staples that have served as the mainstay of our diets for generations,” writes Sia Furler. “All of this is within reach.”
Courtesy of Sia Furler

World, I want to leave you better. I want my life to matter.
—“Courage to Change”

I’ve always loved animals, ever since I can remember. As a singer I’ve traveled the world a thousand times over, and I can honestly say that animals are some of the nicest people I’ve met. I’ve hugged old-souled pigs with eyes that tell the story of time, I’ve sang to camels who seem to truly understand my greatest fears, and I consider every dog I’ve ever had to be my very best friend. They’ve been my safety blanket, my light in the storm, and have saved my life more times than I can count.

As a young artist struggling to survive, I vowed that if I ever found success, I would make it my mission to spend the rest of my life trying to help these beautiful creatures when they’re in need—to protect them. To offer a voice to the voiceless. This conviction runs wide and deep, including being an advocate for the animals employed to make the food we eat.

I became a vegetarian because of my dogs. Knowing that cows and chickens could feel and care and empathize, just like my pups, drew me to want to do more to support them. I’m a fairly private person, but I began unapologetically donating my time and resources to organizations including Best Friends and the ASPCA, as well as co-narrating the documentary Dominion to shed light on the ills of animal agriculture—all to make good on the promise to my younger self.

That said, I’m well-aware that humanity unquestionably has a love affair with meat. It’s part of our history, rituals, and traditions and an ever-present part of global food culture. Yet its production comes at great cost. More than 25 million farm animals are slaughtered every day in the U.S.—200 million a day worldwide—to make the meat and meat by-products we routinely eat. Nearly one-third of the world’s fresh water is in service of this production, as well as more than half of the planet’s arable land for grazing and feed. Seventy percent of all U.S. antibiotics are administered to livestock and poultry in increasingly concentrated farm operations, fueling the rise of antibiotic resistance. Meat production also contributes more to climate change than the industry we often point to when it comes to greenhouse gas emissions, transportation.

Compounding this reality, the demand for meat and its impacts are expected to accelerate in the years ahead, with consumption projected to increase more than 14% by the end of the decade.

For an animal lover, statistics like these can be mind-numbing and leave one feeling hopeless. And yet, as is often the case in life, hopelessness can sow the seeds of revolution.

Motivated by some of the same environmental and animal welfare passions that I have, a slew of new entrepreneurs are attempting to reimagine meat production and consumption for the better. And they’re doing it in imaginative ways.

Today, when a cow is slaughtered to make a steak or ground beef, we essentially use the animal as a machine to turn the plants they ate into meat as we know it. Principally, these new upstarts are asking the question: Could we replace the cow with something else, to more efficiently and responsibly make the same satiating, nature-identical product?

Companies out of the Bay Area, Upside Foods and Good Meat, are doing just that. They’re taking cells harmlessly sampled from cows and hens, for example, and then feeding these cells in a stir-tank “cultivator” that supplies the same nutrients, vitamins, and minerals that an animal would need on farm and field, to produce a delicious chicken breast or flank steak. BlueNalu is taking a similar approach to tuna, and Higher Steaks, your morning bacon.

Another company that’s near and dear to my heart, and one I have become an investor in and vocal advocate for, is Boulder-based Bond Pet Foods. Employing similar processes that are used in craft brewing, Bond is fermenting meat protein in yeast—again, without the need to kill an animal—to provide complete, foundational nutrition for our dogs and cats. The importance of this cannot be understated; if America’s dogs and cats were their own country, their consumption of meat products alone would rank fifth in the world.

These solutions aren’t designed for vegans or vegetarians, or to convert meat eaters to vegetarians. They’re designed to cater to our loved ones whose diets might never change regardless of how plentiful the plant-based alternatives become.

I encourage you to follow and support these transformative companies and learn more about the science and community that’s ushering in “cultivated” and “brewed” meats for people and pets. To be open to a new way of thinking about how our food is sourced and made, and together pave the way for options that are exponentially more humane, healthy, and sustainable.

Imagine, real meat without slaughter. Without antibiotics. Without hormones. Without bulldozing rain forests. Without consuming all our precious land, water, and energy to make the staples that have served as the mainstay of our diets for generations.

All of this is within reach. And it’s why, even as a staunch animal lover, environmental advocate, and vegetarian, I believe meat is the future.

Sia Kate Isobelle Furler is an Australian singer, songwriter, and director based in Los Angeles and a nine-time Grammy nominee.