Melinda French Gates and MacKenzie Scott know that philanthropy has its limits. That’s why they want to measure generosity by more than money 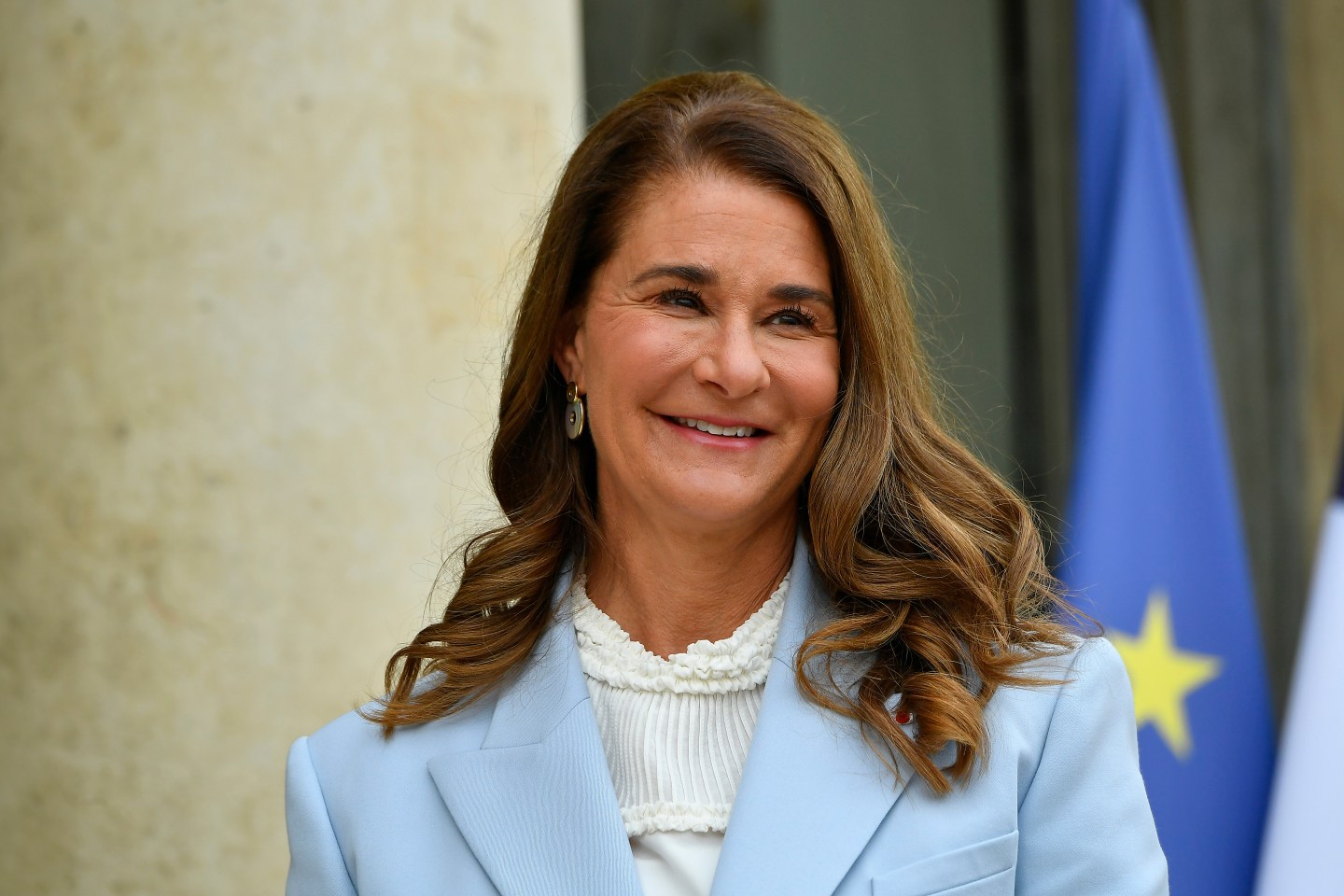 – Partners in philanthropy.  Yesterday morning, we shared the news that Melinda French Gates had updated her Giving Pledge. Now, the promise to give away the bulk of her fortune no longer specifies that it will go to the Gates Foundation, which she founded with her now ex-husband Bill Gates two decades ago. Instead, the Wall Street Journal reports, her philanthropy will be “spread … among philanthropic endeavors.”

For those who follow the world of billionaire philanthropy, this was pretty big news—a major change to how one of the world’s wealthiest women (her fortune is currently measured around $11 billion) plans to use her resources over her lifetime. But even more interesting was the new letter French Gates posted on the Giving Pledge website—and its parallels to another recent missive from one of her peers.

In December, MacKenzie Scott shared an update on the distribution of her own wealth in which she also offered her perspective on the concept of philanthropy as a whole. For years, she didn’t identify with the term “philanthropist,” she wrote, because it recalled to her “financially wealthy people who believed they knew best how to solve other people’s problems.” Instead, she believed that philanthropy should account for all kinds of giving from people of all levels of means, whether that’s writing multi-million-dollar checks or volunteering time and support.

French Gates echoed much of the same sentiment in the letter she posted yesterday. “It’s important to acknowledge that giving away money your family will never need is not an especially noble act,” she wrote. “There’s no question in my mind that the real standard for generosity is set by the people who give even when it means going without. That’s why, as part of this pledge, I commit to doing more than writing checks.”

While Scott closely guards her privacy and has not given any interviews since she began her giving spree in 2020, we do know that she and French Gates are colleagues and friends; the pair collaborated on the Equality Can’t Wait challenge, which awarded $40 million to ideas to advance women’s power and influence, and French Gates wrote about Scott for the Time 100 list. A recent story in Puck News reported that French Gates, who has been in the public eye for longer, has advised Scott as she set up her philanthropic team.

French Gates and Scott share an experience that few can comprehend. The division of one of the world’s biggest fortunes—and the unsolicited public attention that follows—can’t be easy to navigate. Maybe each woman came to these conclusions about the limits of traditional philanthropy on her own, or maybe these are conversations they’ve had together. Either way, it’s refreshing to know that two of the world’s wealthiest women understand that money can equal power—but it isn’t everything.

- Cuomo fallout.  A governor, a star anchor, a network president: the consequences of the Cuomo investigation range far and wide. CNN president Jeff Zucker resigned his position yesterday. Zucker said he did not disclose a consensual relationship with a senior executive during the network's investigation of the role anchor Chris Cuomo played in helping brother Gov. Andrew Cuomo amid a flurry of sexual harassment allegations. Zucker's relationship was with Allison Gollust, who was a former communications director to Gov. Cuomo. New York Times

- First opinion. Ketanji Brown Jackson is one of the leading candidates to emerge as President Joe Biden's Supreme Court pick. For now, she's a judge on the U.S. Court of Appeals for the District of Columbia Circuit. This week, she wrote her first opinion for the D.C. Circuit, in AFL-CIO v. Federal Labor Relations Authority; the decision offered a win for union rights. Slate

- Board ready. A new initiative called Black Women on Boards is aiming to, fittingly, get more Black women on corporate boards of directors. The six-month accelerator program was founded by Salesforce and Alphabet director Robin Washington and Rocket Lab director Merline Saintil. Fortune

- Playing politics. In more Supreme Court news, Republicans are reportedly weighing just how forcefully to object to Biden's Supreme Court nominee, given that the nominee is guaranteed to be a Black woman. Some are concerned about "appearing to be racist and sexist" while others have no such reservations.

- Stay tuned. Spotify's Joe Rogan controversy—with musicians and podcasters removing their material from the platform in protest of Rogan's espousal of COVID vaccine misinformation—is exposing cracks in its content strategy. Spotify's chief content officer, credited with much of this strategy, is Dawn Ostroff. Rogan has been the most successful podcasting star for Spotify, over the Obamas or Harry and Meghan, who haven't yet produced much content for the audio streamer. Vanity Fair

- Global competition. EU competition chief Margrethe Vestager is setting more aggressive standards for green technology as part of an effort to compete with China. Vestager wants the EU to set international standards that "enable a market to work, but not to make innovation difficult." Financial Times

Best C-section ever: A practical guide to the before, during, and after of an incredibly common way to have a baby Romper

"I would never have come on board if I didn’t think it was a worthy story to look at in order to provoke a conversation about how we treat women."