Napa and Sonoma are becoming luxury travel hotspots again. These 4 places should top your itinerary 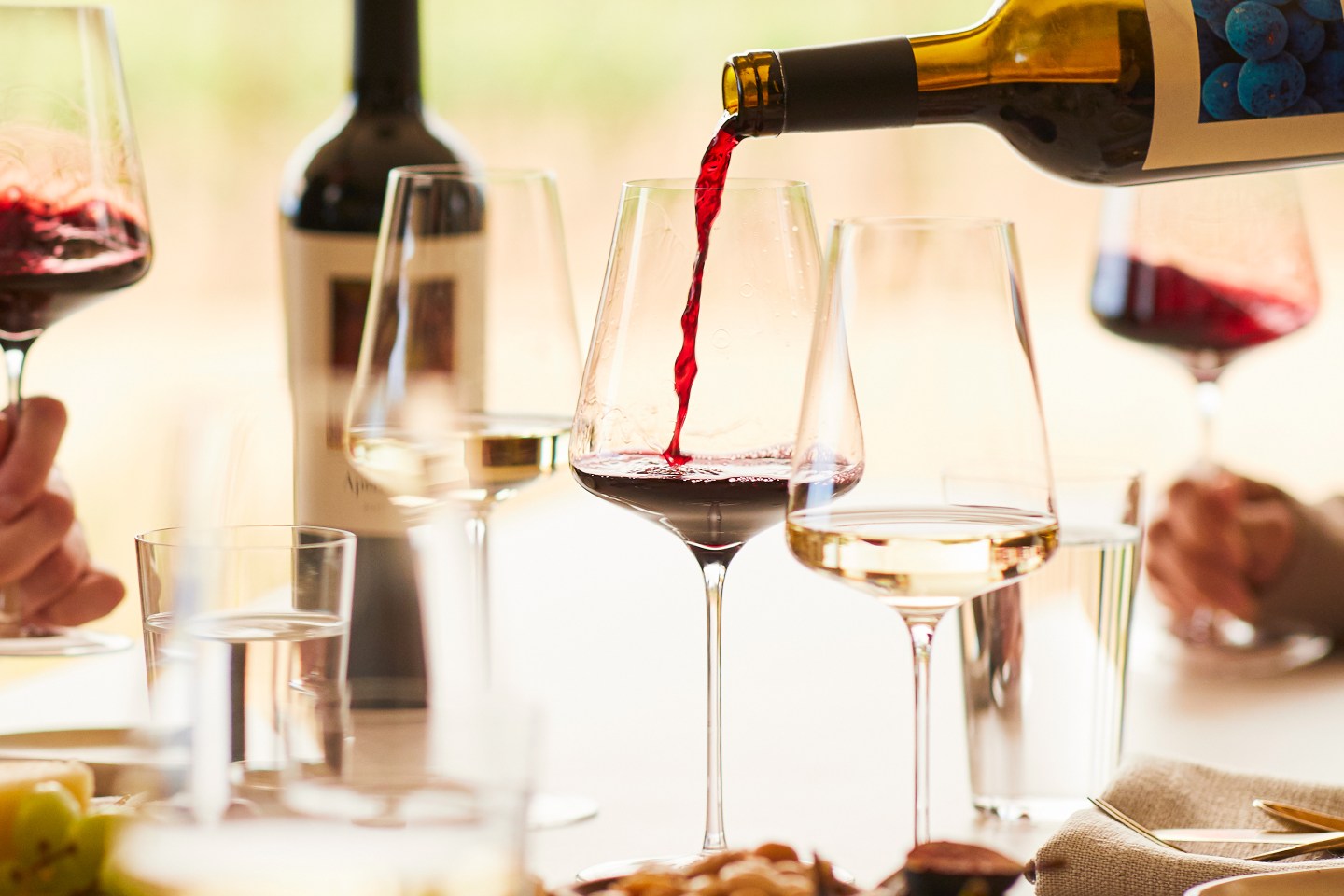 Rolling hills lit up like a green screen; gnarled vines with leaves so fat they could serve as fans: Such is the fantasy of Northern California wine country. The reality in recent years? Record drought, record heat, and wildfires, which have plagued the region, destroying crops, cellars, and livelihoods.

Not to trivialize climate change, but perhaps it’s a good thing that grapes like to struggle. The fermented form of that biblical fruit continues to flow through Napa and Sonoma as though nothing’s awry. Wine connoisseurs? They’re coming back in droves. But they’re less likely to want to gather en masse—creating a raison d’être for intriguing new venues that promise intimacy and privacy amid the uncertainties of an ever-evolving pandemic.

Guests can traipse through vineyards on the grounds of the Montage Healdsburg.
Courtesy of Christian Horan

Montage Healdsburg caters to crowds without piling them atop one another. With its sprawling, stand-alone guest rooms cantilevered into slopes studded with live oak and manzanita trees, there may be no better resort for the era of social distancing.

Similarly personal-space conscious is nearby Aperture Estate, the new headquarters of Aperture Cellars, the passion project of vintner Jesse Katz. Katz began making wine for prestige label Screaming Eagle at 25 (he’s 37 now); he also oversees 15.5 acres of vines that grow on the grounds of the Montage. Katz and Juancarlos Fernandez of Signum Architecture built a tasting room of clean lines and sharp edges that, when seen from above, looks like the aperture of a camera—an ode to Katz’s father, Andy, a professional photographer who has shot some of the world’s most prized vineyards and took his son along for the ride.

The glass walls of the tasting room face west, offering uninterrupted views of the vines that produce Katz’s award-winning Bordeaux blends, along with occasional epic sunsets. The walls are also easily reconfigurable to help groups keep to themselves. “To be able to go through the wines in your own private area, indoors or outdoors, instead of standing at a bar—it’s what feels right, right now,” says Katz.

Other intriguing dining experiences have cropped up throughout the region. Last fall, Farm, on the grounds of Napa’s Carneros Resort and Spa, unveiled culinary gardens planted with 50 varieties of organic herbs and vegetables. Enterprising gourmets can browse, uproot, clean, and prepare whatever strikes their eye—with professional help. “It’s immaculate, to me, to have something out of the ground, to get to taste what you just harvested,” says Farm’s chef de cuisine, John Carney.

For more traditional culinary pampering, you could do a lot worse than the A&D Vintage Experience at Napa winery Ashes & Diamonds. Here, $250 per person gets you a personal server and a menu paying homage to mid-century steak houses, as well as wines and caviar to complement that prime cut. While A&D Vintage is an “off menu” experience, the winery offers seasonally appropriate noshes with its regular tastings (the chilled Merlot is marvelous).

Pick-it-yourself produce from the culinary gardens at Farm.
Courtesy of Carneros Resort and Spa

Soaking up wine country off-season offers its own rewards. The end of winter brings the delicacy of “bud break,” when vines rouse from seasonal slumber and reveal the first signs of new vintages. Late winter and early spring also enable visitors to avoid the masses that descend between May and November—and the bumper-to-bumper traffic that often ensues.

The weather, meanwhile, is mild enough to draw folks to another socially distanced attraction: the zero-edge swimming pool overlooking Katz’s vines at the Montage Healdsburg. “I kind of go, ‘Well, you could go to a pool anywhere,’ ” says Highfield, the manager. “But people are loving it.”

Updated, Jan. 29, 2022: The article above appears in the February/March issue of Fortune with the headline, “Wine country awakens.” A previous version of this article, published on Dec. 26, 2021, has been replaced by this updated version from the magazine.