‘I felt it was a loving relationship’: Maxwell defense tries to undermine accusers’ credibility and memory 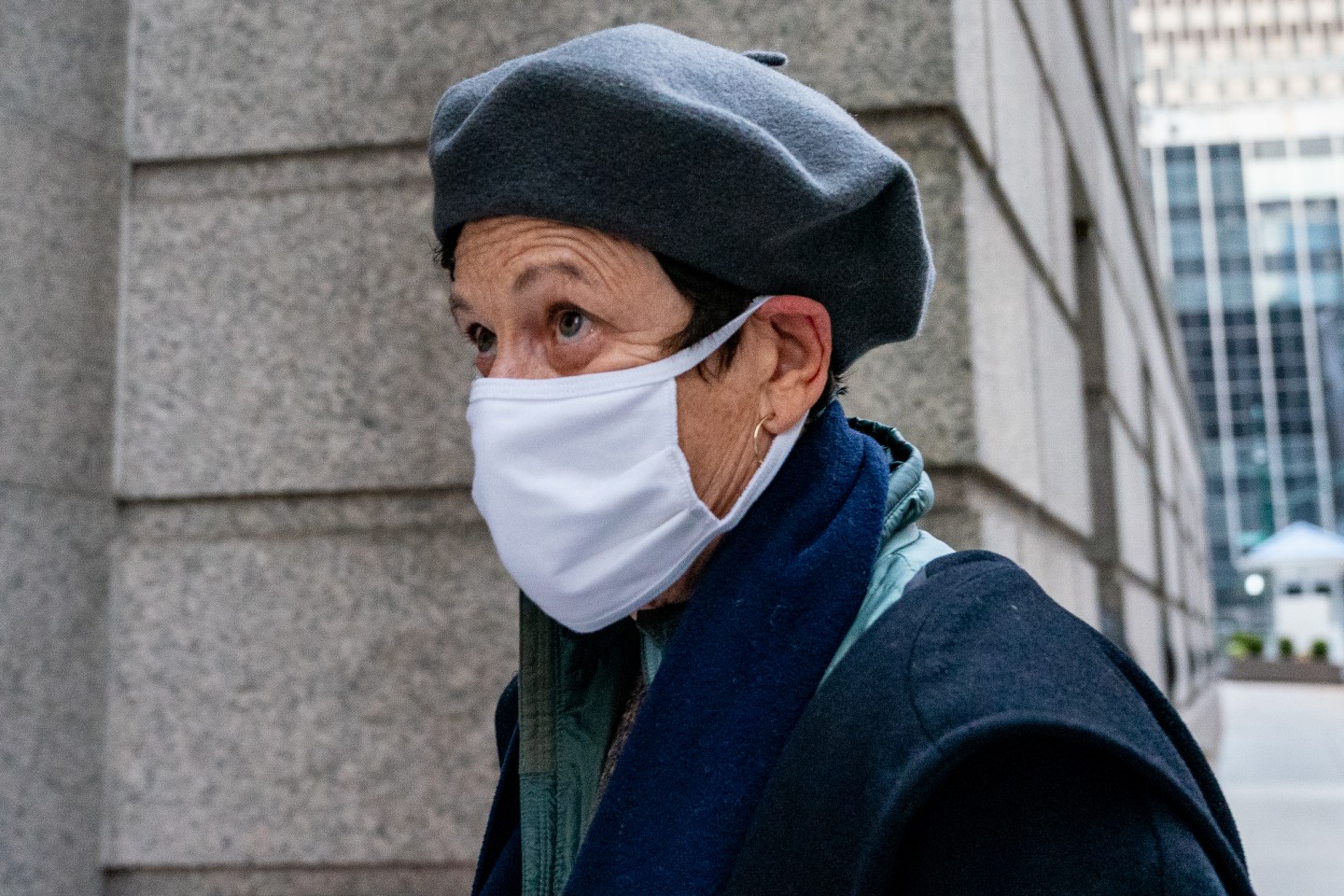 Ghislaine Maxwell’s lawyers began their defense of the British socialite by calling her former personal assistant and a memory expert, in an attempt to undermine her accusers’ accounts of their alleged sexual abuse.

And in a surprise move, they said they may finish their case to the jury as early as Friday, depending on whether the judge allows them to call other witnesses. Last week, Maxwell’s team said they may call as many as 35 witnesses.

The first defense witness, the socialite’s former assistant Cimberly Espinosa, testified Thursday that one of Maxwell’s accusers, Jane, remained in contact with her after Jane moved to California, even sending photos of herself to offices that Jeffrey Epstein and Maxwell shared. That contradicted Jane’s testimony that she curtailed all contact with Epstein and his associates after leaving New York.

Maxwell’s lawyer Christian Everdell asked Espinosa what kind of relationship she had observed between Epstein and Jane.

“I felt it was a loving relationship,” she said, adding she thought Jane was Epstein’s goddaughter.

Earlier in the trial, the jury heard accounts from four prosecution witnesses, including Jane, who said Maxwell lured them to Epstein so he could sexually assault them. Prosecutors claim Maxwell and Epstein enticed the teenagers with gifts and money and used massages as a means of “grooming” underage girls for sex. Maxwell “normalized” the encounters with her presence as a mature woman, they said.

Maxwell’s lawyers say the government, having failed to prosecute Epstein, is going after her in his place. Epstein died in 2019 in jail while awaiting trial, in what was ruled a suicide. Maxwell is on trial facing sex-trafficking charges.

The jury also heard on Thursday from a psychologist who cast doubt on the reliability of Maxwell’s accusers’ memories, saying accounts of alleged sex abuse can be tainted after alleged victims are questioned by law enforcement and media.

At least three of the four accusers who say Maxwell and Epstein sexually abused them gave interviews to the media and all four repeatedly spoke to law enforcement during the investigation.

“It’s not a video machine,” Elizabeth Loftus said, “We’re actually constructing our memories each time we retrieve them. We construct what feels like a recollection.”

Prosecutor Lara Pomerantz pressed Loftus on some of her studies, including that none of the participants were facing criminal penalties for lying, as government witnesses do. She also asked if Loftus had ever conducted a false memory study of real victims of sexual abuse.

Loftus said while she’s testified in approximately 300 trials, she’s only been called once to testify for prosecutors.

Some of the jury members sat up in apparent surprise when Pomerantz asked Loftus if she had testified in defense of Harvey Weinstein, the former movie mogul who had been convicted of sexual assault and rape. The judge didn’t allow Loftus to answer the question.

But she testified prosecutors don’t often want to hear about faulty memories of victims.

“The prosecution is frequently the one who’s putting on memory testimony and maybe wants to bolster that testimony,” she said. “Testimony about memory distortion and the potential for false memory is not something that typically fits in their agenda.”

The trial, which began with opening statements on Nov. 29, had been scheduled to last until mid-January, but prosecutors rested after only two weeks, and the defense may only take two days.

Earlier on Thursday, U.S. District Judge Alison Nathan rejected a defense request to allow some of their witnesses to be allowed to testify without identifying them by name.