Leveraging the power and pace of climate innovation 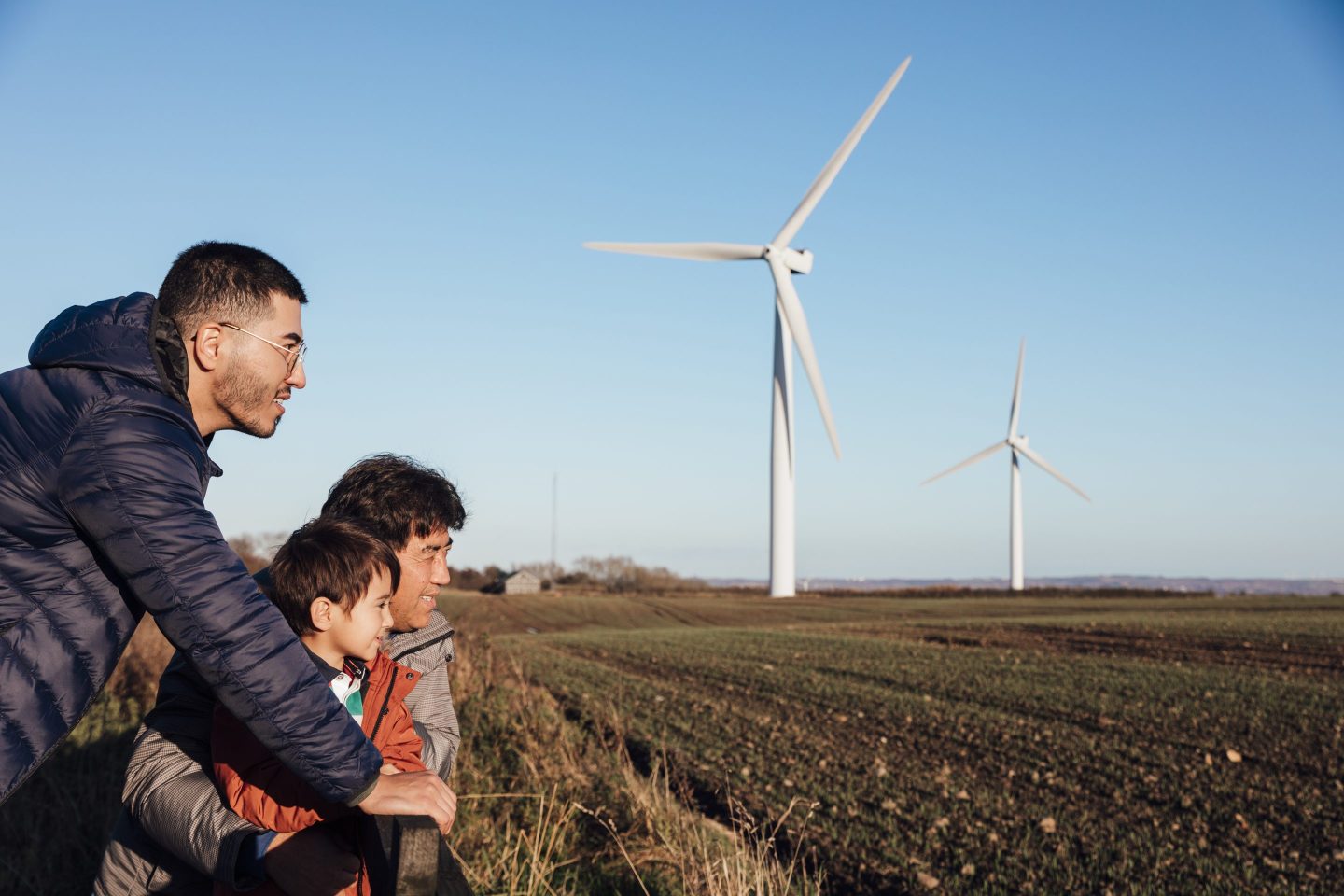 "The evolution of new technologies is rarely linear," writes BCG's Christoph Schweizer. "It’s critical not to be caught off guard as innovations push into and eventually dominate the market."
Getty Images

Without momentous advances in climate innovation, the goals of the Paris Agreement will remain out of reach. And because so much has to change so fast, business leaders have to do much more than be prepared to manage the disruption. They need to be a part of it. Those who don’t jump in now will miss their moment to establish long-term competitive advantage.

So far, many leaders have underestimated the speed—and overestimated the cost—of new decarbonization technologies. Take innovations in the energy sector, where projections of future progress have consistently been too conservative. For example, demand for solar and wind power and for electric-vehicle batteries keeps accelerating, while costs continue to plummet. From 2002 to 2020, forecasts for 2030 solar photovoltaic capacity increased by a factor of 36, and projected unit costs dropped by a factor of 3.

The evolution of new technologies—LED lighting versus incandescent, electric cars versus internal combustion—is rarely linear. It’s critical not to be caught off guard as innovations push into and eventually dominate the market. Think back to the rise of digital photography and the collapse of film.

In addition, the potential for significant climate-oriented investments from the U.S. and European Union governments, and others, will further accelerate new technologies and change the economics for large companies to deploy them. Private investment is accelerating rapidly, too. One example is Breakthrough Energy Catalyst, part of Bill Gates’s Breakthrough Energy, aimed at accelerating next-generation climate technologies and initially focused on green hydrogen, long duration energy storage, direct air capture, and sustainable aviation fuel.

Climate innovation will bring a level of disruption in the coming decades that will challenge the fundamentals of many traditional business models. But it’s not just about making sure your company avoids becoming the next Kodak. Early movers face exciting opportunities that will set them up for advantage in the years to come.

Until recently, there has been much scepticism among incumbent companies, investors, and governments regarding climate action. Setting and meeting targets might have been the right thing to do, but it would limit growth and increase costs, while competitors not taking action would gain advantage by maintaining lower-cost operating models. But now it’s becoming clear that sustainability is an essential dimension of competitiveness.

Concerns about costs are often short-sighted. Increasingly, climate innovation expenses come in the form of capital expenditures (currently in an environment with very low interest rates), which will end up lowering operating expenditures later. Even more important is the fact that those investments will quickly translate to revenue, creating value and jobs—sustainability for the planet and for the strength of the organization.

Leading-edge “green champions” are paving the way. Fertilizer producer Yara is commercializing green ammonia both for agriculture and as a transport fuel. Consumer giant Unilever’s Sustainable Living Brands are growing 69% faster than the rest of its business and representing 75% of the company’s overall growth.

Some climate leaders are generating shareholder returns that compare with Amazon, Apple, Facebook, and Google. From October 2017 to October 2020, energy companies Enel Group, Iberdrola, Neste, NextEra Energy, and Ørsted created annual total shareholder returns close to 30%. For those that started to focus on sustainability even earlier, including Beyond Meat and Tesla, it’s 70% to 80%.

Innovation doesn’t have to be about new technology. Breakthroughs are essential, but there’s also huge potential in deploying and scaling up existing technologies through business model innovation and digitization.

An ecosystem approach can accelerate success

Becoming a powerhouse in the green innovation space requires partnerships and ecosystem thinking. Ecosystems—made up of businesses, investors, startups, governments, and universities and other research institutions—will speed up the pace and scale of change and benefit each individual player. Reaching out to the competition and across industries will make it possible to build what we’ll need, such as a common charging infrastructure and related grid reinforcements required for electric vehicles to become the norm.

At BCG, we are proud to play a leading role in a number of initiatives aimed at advancing climate innovation, including Breakthrough Energy Catalyst, mentioned above. As a founding partner of this program, we’ll bring our expertise to a coalition of businesses, governments, philanthropies, and individuals focused on investing in critical climate technologies.

BCG is also a founding member of First Movers Coalition, a joint effort by the World Economic Forum in partnership with U.S. Special Presidential Envoy for Climate John Kerry to drive demand for zero emission solutions across the value chain of hard-to-abate sectors.

This is the first mile of the marathon, and payback won’t be immediate. But trying to catch up later will be much more challenging and, for some, impossible. Those that make moves now will find multiple sources of advantage, including increases in revenues, decreases in costs, reductions in risk, cheaper financing—and, ultimately, greater shareholder value. There’s no time to waste.

Christoph Schweizer is the CEO of Boston Consulting Group.

This story is part of The Path to Zero, a series of special reports on how business can lead the fight against climate change. This quarter’s report highlights how governments and private industry are approaching the biggest challenges and opportunities in the sustainability space.