The Microsoft paradox: Contributing to cyber threats and monetizing the cure 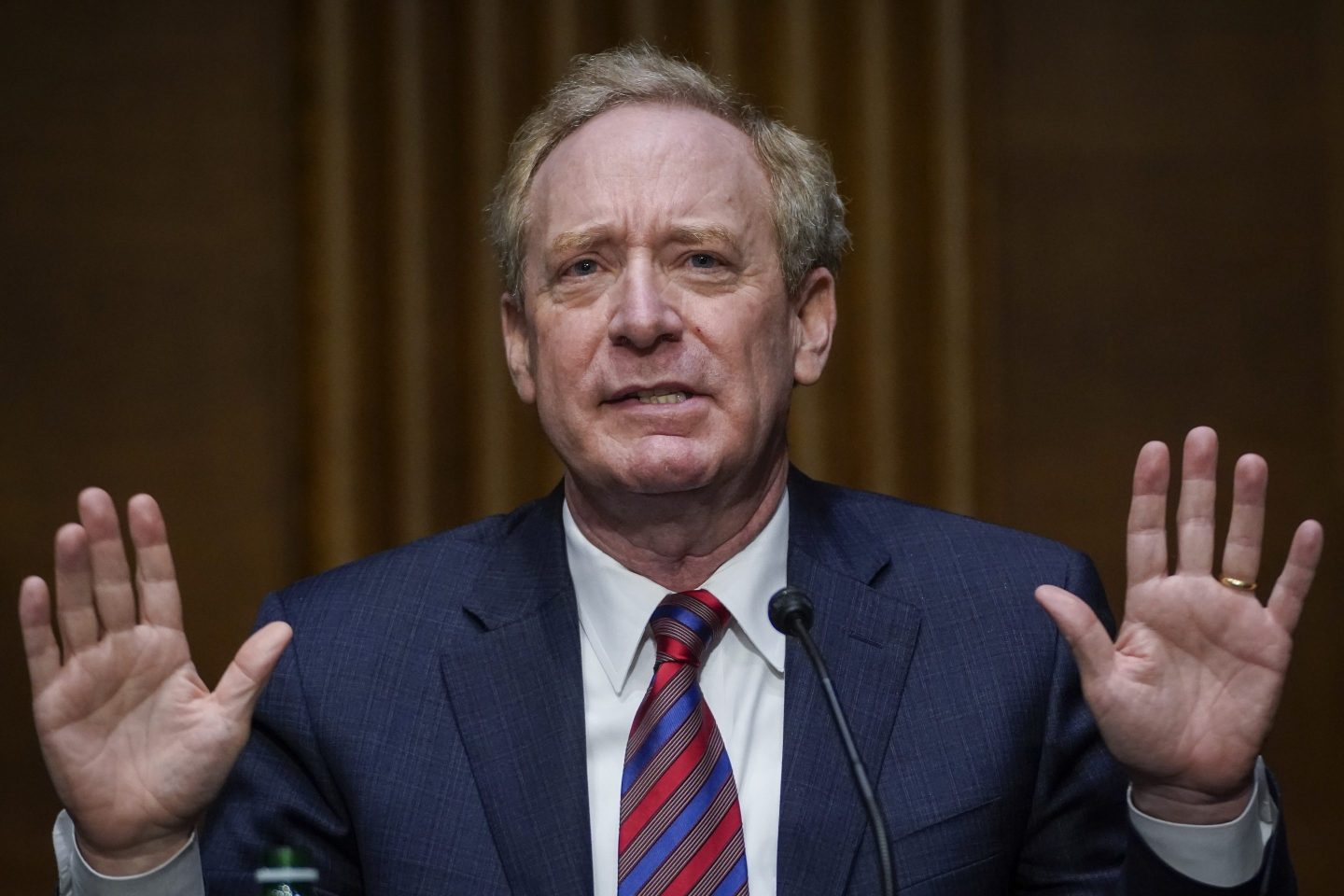 Microsoft recently committed $20 billion over the next five years to deliver more advanced cybersecurity tools–a marked increase on the $1 billion per year it’s spent since 2015.

This is yet another step in Microsoft’s quest to position itself as the global leader in cybersecurity. But while this may appear a noble endeavour, all is not quite as it seems. Microsoft technology is a significant contributing factor to increasingly devastating cyberattacks.

The company’s failure to shore up known vulnerabilities is believed to have exacerbated the recent SolarWinds hack. It was recently called out by CrowdStrike President and CEO George Kurtz in congressional hearings investigating the attack. (Editor’s note: Microsoft disputes this characterization, arguing that no investigation has found any contributing vulnerabilities in its products or services.) Meanwhile, its cybersecurity arm has seen 40% growth year on year, with revenues reaching $10 billion. This makes for a rather uncomfortable dichotomy. Far from a cybersecurity savior, is Microsoft effectively setting the house on fire and leaving organizations with the bill for putting it out?

There’s a reason why Microsoft is one of the largest companies in the world. Many of the brightest minds in tech have passed through its doors. But it’s no hot take to say it struggles with security.

Malicious messages sent from Office 365 targeted almost 60 million users in 2020. With email being the number one point of entry for cyber threats, this puts everyone at risk, not just Microsoft customers. Delivery from a trusted entity is critical to successful ransomware, phishing, and business email compromise attacks. With millions of messages sent from gold-plated domains like outlook.com, many are sure to get through. Cybersecurity Twitter was recently aflame when ransomware groups sent out phishing attacks from compromised Exchange servers, pointing to malware hosted on OneDrive. Some of that malware stayed there for months before being taken down.

Unfortunately, vulnerabilities and platform abuse are just the beginning. Microsoft has also made many catastrophic architectural decisions. The design of Active Directory, Office macros, PowerShell, and other tools has enabled successive generations of threat actors to compromise entire environments undetected. This is one of the primary reasons why ransomware attacks spread from single machines to entire organizations unchecked.

Now, many of these mistakes are being repeated in the cloud. We only need to look at the horribly insecure default configuration of Office 365 for evidence of that.

In its defense, Microsoft would likely say it is doing all it can to keep up with the fast pace of a constantly evolving and increasingly sophisticated threat landscape. And, in fairness, it was not the company’s intention to become a leading contributor to security risk. Many of Microsoft’s security products, like Sentinel, are very good.

But corporate politics are complex. When your mission is to “empower every organization on the planet to achieve more”, sometimes shipping a risky productivity feature (like adding JavaScript to Excel) will ride roughshod over Microsoft’s army of well-intentioned security professionals. If the company was moving slower to ship more secure code, discontinuing old features (like Apple), or trying to get its massive customer base to a great security baseline faster (like Google), it could do amazing things for the security community. But it’s not.

Rather than investing millions into preventing vulnerabilities and exploitable configurations, Microsoft is instead profiting from their existence. So, with one hand, the company ships vulnerabilities and hosts malware, and with the other, it charges to “protect” users from those same vulnerabilities and threats. Add in the world’s most extensive incident response practice, and Microsoft is the arsonist, the fire department, and the building inspector all rolled into one.

The good news? Many organizations are now looking beyond Microsoft to protect users and environments. Most security leaders are reluctant to put all their eggs in a Microsoft basket, but all IT professionals should both expect and demand that all their vendors, even the big ones, mitigate more security risk than they create.

With over 20 years of experience in the information security industry, Ryan Kalember currently leads cybersecurity strategy for Proofpoint and is a sought-out expert for leadership and commentary on breaches and best practices. In addition to serving as a trusted advisor to CISOs worldwide, Mr. Kalember is a member of the National Cyber Security Alliance board and the Cybersecurity Technical Advisory Board.

Editor’s Note: This article has been updated to include a summary of Microsoft’s responses to criticism related to the SolarWinds hack. Proofpoint and Microsoft are competitors in cybersecurity.