To avoid the superbug pandemic, we must fix the business model for new antibiotics 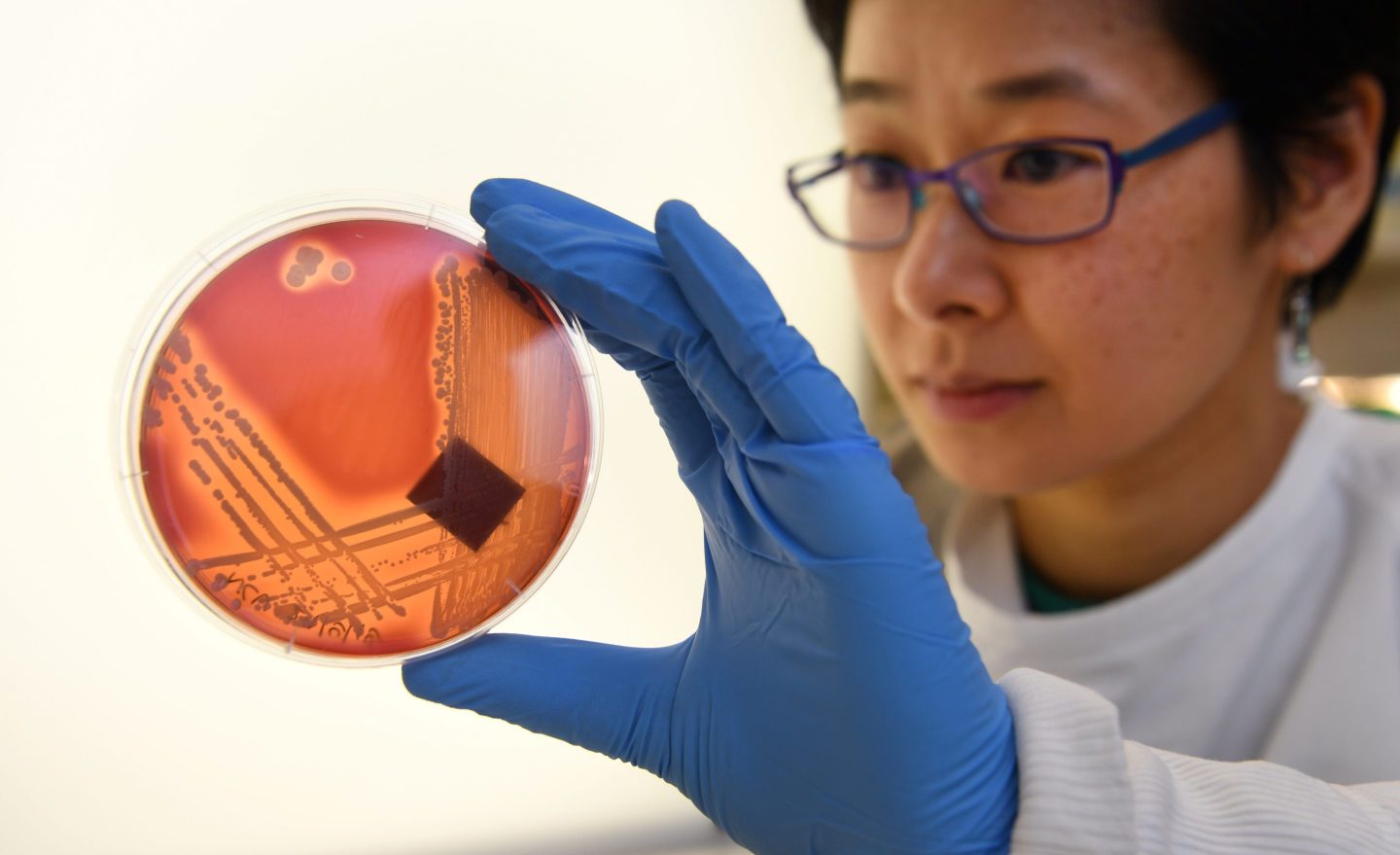 Imagine a child scrapes his knee on the playground. The wound gets infected. At the ER, the doctor assures the family an antibiotic will make things fine.

But it doesn’t–and nothing else seems to work. Soon, the infection grows worse, and the only way to save the child’s life is to amputate.

This nightmarish scenario could become common in the coming years. Today, “superbugs”–bacteria and fungi resistant to virtually all antimicrobials–are increasingly prevalent. For example, Candida Auris, an emerging fungus that is proving to be resistant to all available treatments.

Without new, more powerful antimicrobials, a simple visit to a playground could end in unspeakable tragedy.

It’s in the nature of bacteria and fungi to develop antimicrobial resistance (AMR). If someone has pneumonia and is prescribed antibiotics, most of the pneumonia-causing bacteria will die. But some survive due to genetic luck. These survivors then reproduce. Unchecked, this strain of bacteria could cause incurable pneumonia, unless we have an antibiotic that these resistant bacteria have never met.

For this reason, we’ll always need new antibiotics. If scientists don’t discover new antibiotics soon, the world will eventually return to the pre-antibiotic era when simple cuts could kill.

Already, superbugs kill 700,000 people worldwide annually, according to the World Health Organization. If we do nothing, they’ll kill 10 million every year by 2050.

Doctors must be careful when they consider treating their patients with the newest antibiotics, because every time these drugs are used, bacteria have a chance to build resistance. As a result, new antibiotics are generally used sparingly–leaving antibiotic companies with little chance of selling enough doses to recoup their investment.

That’s what happened with Achaogen. With the help of government and venture capital investment, the company successfully developed a new FDA-approved antibiotic to treat resistant infections. But it still went bankrupt. So, the novel antibiotic is not reaching patients who need it.

Achaogen isn’t alone. Other biotechs have also been forced to file for bankruptcy and restructure, including Melinta, a company with four approved antibiotics.

Given that the traditional, volume-based model isn’t currently working, it’s no surprise there aren’t many companies focused on antibiotic development. There are just 43 antibiotics in the development pipeline, compared to over 1,000 drugs for cancer.

Nearly all the antibiotic R&D is being done by small startups that rely on investors, but finding investors is difficult, as few want to bet on products few hospitals will buy.

Public-private partnerships like CARB-X out of Boston University provide early-stage funding that can help launch promising projects. But it can take $1.5 billion to bring an antibiotic to market. With support from leading biopharmaceutical firms, global foundations, and development banks, the AMR Action Fund has promised to invest $1 billion to help bring two to four new antibiotics to market over the next 10 years.

However, any new antibiotic will need a new marketplace dynamic to avoid the same fate as Achaogen.

Some experts have suggested a Netflix-style subscription model for novel antimicrobials, where hospitals or governments pay a fee for as much or as little is needed. Senators Michael Bennet (D-CO) and Todd Young (R-IN)–along with Representatives Michael Doyle (D-PA) and Drew Ferguson (R-GA)–recently introduced the PASTEUR Act, which would create such a model in the U.S.

Another bill, the DISARM Act, would modernize Medicare reimbursement for hospitals that appropriately use advanced antibiotics and, in turn, help provide some necessary financial assurance to fuel more research and development. Policy reforms like these will help ensure patients continue to have access to the antibiotics they need.

We need a new model for the antibiotics market. We have the policy toolkit to address the challenge. It’s on our leaders to execute.

Dr. Michelle McMurry-Heath is a physician-scientist and the president and CEO of the Biotechnology Innovation Organization. Dr. Henry Skinner is the CEO of the AMR Action Fund.